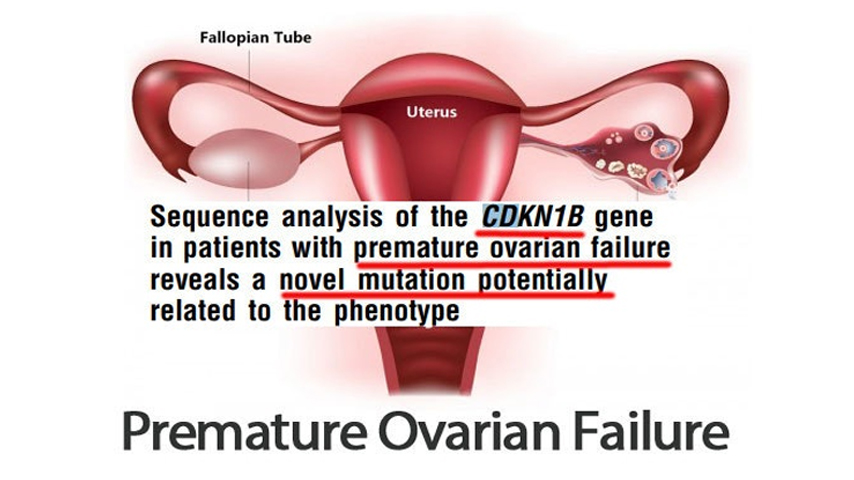 A recent study confirmed the reverse transcription of mRNA into DNA in human cells.

Why is this important? When the mRNA vaccination campaign started, we were promised that mRNA enclosed in Lipid NanoParticles (LNP) is very short-lived, generates “harmless spike protein”, and goes away in a few days, priming our immune system for success. The virus, we were told, “stops with every vaccinated person”.

The virus stops with every vaccinated person!! pic.twitter.com/pgsaqo3zQW

Well, we know now that none of what we were promised was true: spike protein is not harmless, mRNA from the vaccine is unnaturally stabilized and stays active for months, and of course, we know how well the vaccine works. And the worst of it, we learned that mRNA vaccine converts to DNA in human cells.

However, since I posted these articles, much more worrying information came to light. It concerns “germline modifications”, that is, modifications of female eggs and male sperm, that might cause female infertility in the next generation.

An astute reader pointed out an archived copy of an anonymous post from 2020 before any problems with vaccines became known. This anonymous, unsigned post on 4chan purports to be written by a Moderna process engineer and a Moderna industrial engineer.

Ordinarily, such anonymous allegations would not deserve any attention, except

The biggest allegation is that a purposely mutated version of gene CDKN1B ends up in gonads (ovaries and testes). Furthermore, the anonymous post alleges, the mRNA payload would modify the human DNA of the eggs as well as sperm-producing cells, introducing a CDKN1B mutation. According to this unverified and unsourced post, this mutation is recessive, meaning that it would only show up if BOTH parent’s germ cells — the egg and the specific sperm cell that fertilizes it — carry CDKN1B.

The possible result of this alleged mutation is that female offspring of vaccinated people, would be prone to “Premature Ovarian Failure” and thus would not be able to reproduce.

This type of anonymous stuff should typically be dismissed as wild fantasy, EXCEPT THAT WHAT WE KNOW SO FAR, CONFIRMS WHAT IT SAID, and it was written before the general public could know any of those facts or issues, so it makes sense that it was written by insiders, and is not an outsider’s speculation.

Thus, in my opinion, this post deserves further skeptical, but close, attention.

How to Verify or (Hopefully) Dismiss It

It is very difficult to check, in a lab, what exactly processes go on “in vivo”, inside ovaries and testes. Measuring such processes in reproductive organs is prone to mistakes, molecular complexity, complex ethical issues, and is likely to be very time-consuming and expensive to properly study.

However, it is very easy to test the outcome of all this: all it takes is to locate a few dozen newborn females, born to parents double-vaccinated at least a month before conception. Then scientists could swab their cheeks for DNA and check whether these females carry the alleged CDKN1B mutation.

Such a study would not be invasive, would (hopefully) bring comforting news to parents, and would be inexpensive.

Looking at the timeline, a baby born in March of 2022, would be conceived around last June, so any couple where both spouses were vaccinated before last May would qualify. Such infants are not hard to find at all and this should be very easy to conduct. There are no invasive procedures and no danger to the newborns.

I hope and pray that the answer would be negative and the little baby girls do not carry the CDKN1B Mutation. But some assurance would certainly be welcomed.

Another very easy experiment is to test the sperm of vaccinated males to see if it shows an increased level of any specific mutations, compared to the past.