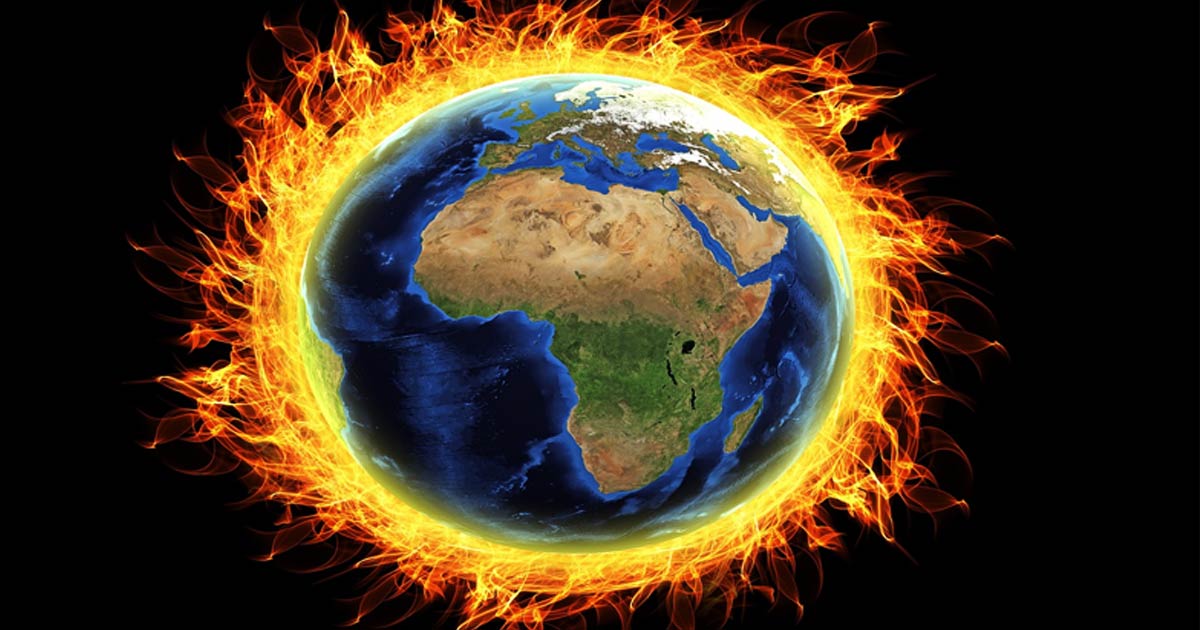 We haven’t seen an outbreak like this in any of our lifetimes, and it is really starting to frighten a whole lot of people.  This virus has an incubation period of up to 14 days, it spreads very easily from person to person, and it also appears to be mutating very rapidly.  For now, the vast majority of the confirmed cases are still in China, but the virus continues to pop up in more locations around the globe.  In fact, on Friday we learned that the U.K. and Russia have both confirmed their very first cases.  This is obviously a very dangerous disease, and nobody is quite sure what is going to happen next.  But videos that are circulating on social media are fueling speculation that this could become a horrifying global pandemic of epic proportions.  In particular, a brand new video that shows a man that suddenly dropped dead on a street in Wuhan is causing quite a bit of fear and speculation…

Police in hazmat suits yesterday surrounded the body of a man who was found dead on the pavement at ground zero of China’s virus epidemic.

The grey-haired man collapsed and died while wearing a face mask on a street in Wuhan, a city of 11 million people which is under quarantine amid the Coronavirus crisis.

It is feared that the virus caused the man’s death, and the reaction of police and medical staff in forensic suits highlighted the fear pervading the city.

It is very important to stress the fact that we don’t know why this man died.  He could have just had a heart attack.  But when authorities showed up to collect the body, they were wearing “protective suits” and the entire street “was thoroughly disinfected”…

Although it’s not known if the grey-haired man died of the killer bug, it is clear from these pictures the authorities were taking no chances.

After being inspected the body was eventually zipped into a medical bag and carried into a van before the street was thoroughly disinfected.

Those who examined him were also sprayed down by colleagues after removing their protective suits.

Other videos that have come out of China have shown trucks spraying an unknown liquid on the streets of Wuhan.  Apparently authorities believe that this is going to do some good in fighting the virus.

Meanwhile, fear is also spreading rapidly in parts of the globe where only a few cases have been confirmed so far.

In the United Kingdom, surgical masks are almost totally sold out at this point.  The following comes from Paul Joseph Watson…

Trending: Bill Gates funded the PIRBRIGHT institute, which owns the patent on Coronavirus

Surgical masks have almost sold out across the United Kingdom over fears of coronavirus despite the fact that there hasn’t been a single confirmed case of it in the country.

Pharmacy retailer Boots says that its six-pack of “safe & sound” surgical face masks is sold out, as is another box of 50 masks.

The company said it was “working to make additional stock available for customers to purchase in store and on boots.com which we hope will land over the next week.”

Of course a case has now been confirmed in the U.K., and that is only going to make the fear even worse.

In Australia, an argument between two mothers about the coronavirus became so heated that both of them ended up in the hospital…

The fight started between a pair of moms on a Sydney mothers’ group chat site and ended with the two in the hospital, according to police.

“The argument quickly escalated from verbal to physical; pushing, slapping, hair pulling and finally both on the ground, briefly unconscious, all despite the efforts of bystanders trying to intervene,” Northern Beaches Police said on Facebook Thursday.

As this outbreak intensifies, the amount of bizarre behavior that we are going to witness is only going to increase.

Fear is a very strong motivator, and an invisible killer virus that spreads very easily from person to person is going to cause a lot of people to really freak out.

Here in the United States, an entire school district in the state of Ohio was completely shut down on Thursday and Friday…

An entire school district in Ohio was shut down for two days this week after nearly 600 students called in sick, the district’s superintendent said.

All classes and after school activities at Three Rivers Local School District in Cleves were cancelled for Thursday, Jan. 30 and Friday, Jan. 31. because of a major flu outbreak.

We aren’t just talking about one school.  An entire school district kept students away for two days, and I can’t recall ever hearing about such a thing happen due to a flu outbreak before.

Could it be possible that 600 students all had the flu?

Sure, it is possible.

But what is more likely is that a lot of parents decided that their kids should “call in sick” once rumors started to fly.  Some of the students exhibited symptoms including “high fever, vomiting and body aches”, and those exact same symptoms are also associated with the coronavirus outbreak.  Cases of the virus are already starting to pop up all over the country, and it is certainly understandable that many parents would be overly cautious in this sort of an environment.

And the federal government has finally decided that being overly cautious is the right move for the nation as a whole.  In fact, just moments ago the Trump administration declared a public health emergency in the United States…

The Trump administration on Friday declared the coronavirus a public health emergency in the United States, and announced that certain foreign nationals deemed to pose a risk of transmitting the disease will temporarily be denied entry to the U.S. Some returning American citizens potentially at risk will be quarantined.

Health and Human Services Secretary Alex Azar said that President Donald Trump signed an order for the U.S. to deny entry to any foreign nationals who have traveled in China within the past two weeks, aside from the immediate family of U.S. citizens.

This should have probably been done a week or two ago, but nobody really knew how bad this outbreak was going to become.  Over the last two weeks, the number of confirmed cases has gotten 236 times larger.  At this point it has become quite clear that something really big is happening, and governments around the world are starting to act.

Initially, the Trump administration didn’t want to alarm the public, but now it is safe to say that the public is definitely alarmed.  In fact, it is being reported that a lot of people are actually buying face masks for their dogs.

For several years we had been enjoying a period of relative peace, prosperity and stability, but now things are starting to change in a major way.

During the Spanish flu pandemic of 1918, approximately 500 million people got sick and tens of millions of people died.

Hopefully this current outbreak will not evolve into that sort of pandemic, but if you want to see something that will really freak you out, just read what Zero Hedge just posted.

This does not appear to be an ordinary virus.

Global authorities are not disclosing everything that they know, and this is another reason why fear is spreading like wildfire.  Most people just want accurate information so that they can make good decisions, and from the very beginning of this crisis the information that we have been getting has definitely not been accurate.