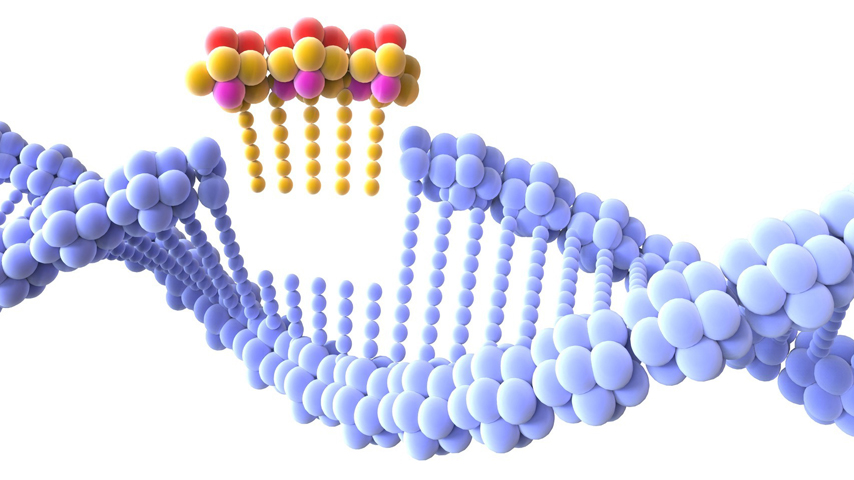 Cattle created using CRISPR Gene Editing produced by Acciligen, have been declared safe for human consumption by the FDA.

The United States Food and Drug Administration (FDA) has ruled that short-haired cattle created using CRISPR gene-editing technology are safe to eat. The PRLR-SLICK calves were the first to earn an FDA “low-risk determination for enforcement discretion” after the agency found that the two genome-edited bovine’s intentional genomic alteration (IGA) does not pose any safety risks.

The cows, developed by Acciligen with climate change in mind, have a genetic feature that gives them a short, sleek coat that is supposed to assist the animals to cope better with hot temperatures. Because of the FDA’s low-risk decision, Acciligen, a “precision breeding” company, is unlikely to seek regulatory permission before releasing cattle products.

The FDA took years to evaluate the two other genetically modified animals allowed for human consumption: a faster-growing salmon and a pig that the agency found was safe for those with meat allergies to eat. The FDA highlighted that gene-editing results in the same slick-hair feature seen in cattle in conventional agriculture, therefore the review process for the CRISPR beef cattle took less than a year. Steven Solomon, director of the FDA Center for Veterinary Medicine, remarked of the approval on March 7, 2022:

“We expect that our decision will encourage other developers to bring animal biotechnology products forward for the FDA’s risk determination in this rapidly developing field, paving the way for animals containing low-risk IGAs (intentional genomic alterations) to more efficiently reach the marketplace.”

According to the company website, the majority of Acceligen’s employees have agricultural backgrounds. Precision breeding, according to the company, differs from conventional breeding and genetically modified organisms (GMOs) in that it permits a “highly desired trait” to be produced in “just one breeding cycle,” as opposed to years.

Acceligen, a Recombinetics Inc. firm, stated in 2020 that it had obtained a $3.68 million grant from the Bill and Melinda Gates Foundation to create bovine genetics with desirable qualities for smallholder dairy farmers in SSA dairy systems. A “suite of traits” from the breeding program’s discovery pipeline will be introduced into commercially relevant dairy animals “with high genetic merit for production and durability.” The grant’s project lead, Tad Sonstegard, CEO of Acceligen, stated of the endeavor:

“When we combine gene editing with top merit animals using advanced reproductive technologies from our partners Kheiron (Pilar, Argentina) and TransOva Genetics (Sioux Center, Iowa), we can make significant genetic improvement for well-adapted, high yielding dairy cows. Our goal is to get these animals into the hands of smallholder farmers.“

CRISPR has been used to create disease-resistant chickens and pigs, as well as mosquitos that are unable to bite o