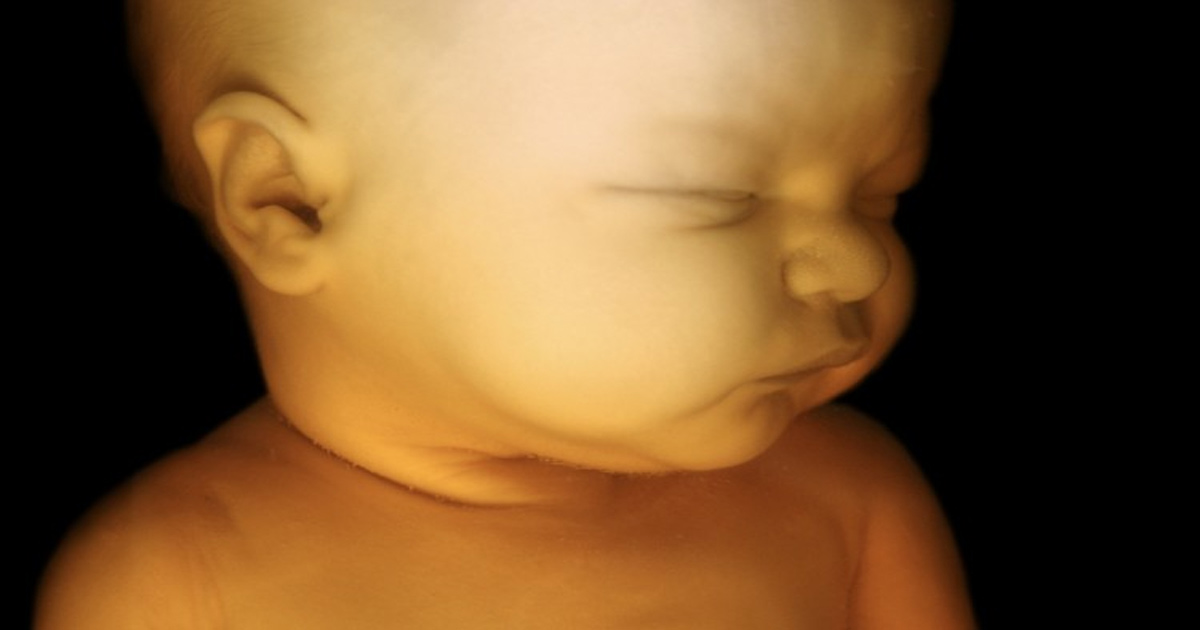 China has been condemned for harvesting organs for profit. But it turns out that Beijing has nothing on our federal government, as records reveal that the U.S. Food and Drug Administration was purchasing babies’ heads and other body parts for its “humanized mice” project.

The gory details are found in hundreds of pages of records acquired under a Freedom of Information Act case brought by watchdog group Judicial Watch. Ghoulishly, the government even demanded that the body parts be “fresh and never frozen.” What’s more, a court has found that the FDA’s actions very well might have violated federal law.

Judicial Watch informs that while the initial ABR contract was for $12,000, the total estimated amount for the requisition was $60,000. As an example of the cold-hearted nature of these transactions, Judicial Watch mentions how a “January 1, 2013, ‘Fees for Services Schedule’ provided by ABR to the FDA includes”:

The FDA had initially withheld information such as the above via redaction; after Judicial Watch fought for its release, however, a federal court ordered the agency to comply.

“The court also found ‘there is reason to question whether the transactions violate federal law barring the sale of fetal organs,” Judicial Watch informs. “Documents previously uncovered in this lawsuit show that the federal government demanded the purchased fetal organs be ‘fresh and never frozen.’”

“Chopping up aborted human beings for their organs and tissue is a moral and legal outrage,” said Judicial Watch President Tom Fitton, stating the obvious. “This issue should be front and center in any debate about America’s barbaric abortion industry.”

Unfortunately, this moral outrage is also a common one. As WND.com reports on the story, providing background:

Last year, Judicial watch reported finding pages of records from the National Institutes of Health showing that agency also paid thousands of dollars to purchase organs. And just weeks ago, Judicial Watch said it, and The Center for Medical Progress, through another lawsuit, obtained 252 pages of new documents from the U.S. Department of Health and Human Services that reveal nearly $3 million in federal funds were spent on the University of Pittsburgh’s quest to become a ‘Tissue Hub’ for human fetal tissue ranging from 6 to 42 weeks’ gestation.

Several years ago, undercover journalist David Daleiden and his Center for Medical Progress found multiple abortionists across the country collecting income from the “sale” of unborn infant body parts.

In that case, Judge William H. Orrick III, who helped start an abortion business, permanently ordered CMP not to release more information about its undercover research – and the results.

Further illustrating the outrage is what was admitted during a 2016 U.S. Senate Judiciary Committee Investigation by ABR itself. ABR said “that its procurement technicians work inside the abortion facilities, packaging, and shipping the aborted baby body parts ‘on the day they are procured,’” reported LifeNews earlier this year. “This means that within a few hours, an unborn baby is aborted, handed over to ABR technicians for dissection and processing, and then shipped to researchers, according to the investigation.”

The one bit of good news is that under President Trump, on September 24, 2018, the “FDA terminated its contract with ABR for human tissue purchases and began an audit of its acquisitions of baby body parts,” Judicial Watch also reports. In a statement, the Trump Department of Health and Human Services expressed concern over the purchases’ possible illegality and cited the “serious regulatory, moral, and ethical considerations involved.”

This is true to form. For under the Obama-Biden “administration, at least $77 million tax dollars were spent on research projects that used aborted baby body parts, according to The Hill,” LifeNews further told us. Your tax money at work.

As for the FDA, this is the same agency that Americans are supposed to believe cares about their lives when it says the COVID-19 genetic-therapy agents (GTAs, a.k.a. “vaccines”) are “safe and effective.” Yet the truth is that in this organ dealing, it and the rest of our government is behaving much as does the despotic Chinese regime. The latter is also guilty of brutal organ harvesting, the only difference being its victims’ average age.

Yet none of this is surprising. It’s what happens when people cease believing in God, correspondingly descend into moral relativism/nihilism, and move closer to living occultist Aleister Crowley’s credo, “Do what thou wilt shall be the whole of the law.”

In fact, outrages in science’s name are a repeating theme in history (coming to mind is Nazi death camp doctor Josef Mengele’s human experimentation) precisely because “science,” being confined to observing the physical world, can’t tell you what you “should” do — only what you “can.” You can’t see a moral under a microscope or a principle in a Petri dish. Morality, or “right and wrong,” which must govern not just our scientific endeavors but all of them, is the domain of philosophy and theology.

So scientifically speaking, murder isn’t “wrong” (or right), only possible. And as our civilization becomes more like China — literally the world’s most atheistic nation — that grave sin also becomes increasingly probable.

Italy’s suspected covid death tally corrected from 132,161 to 3,783… this is where covid hysteria began, and it was 97% FICTION