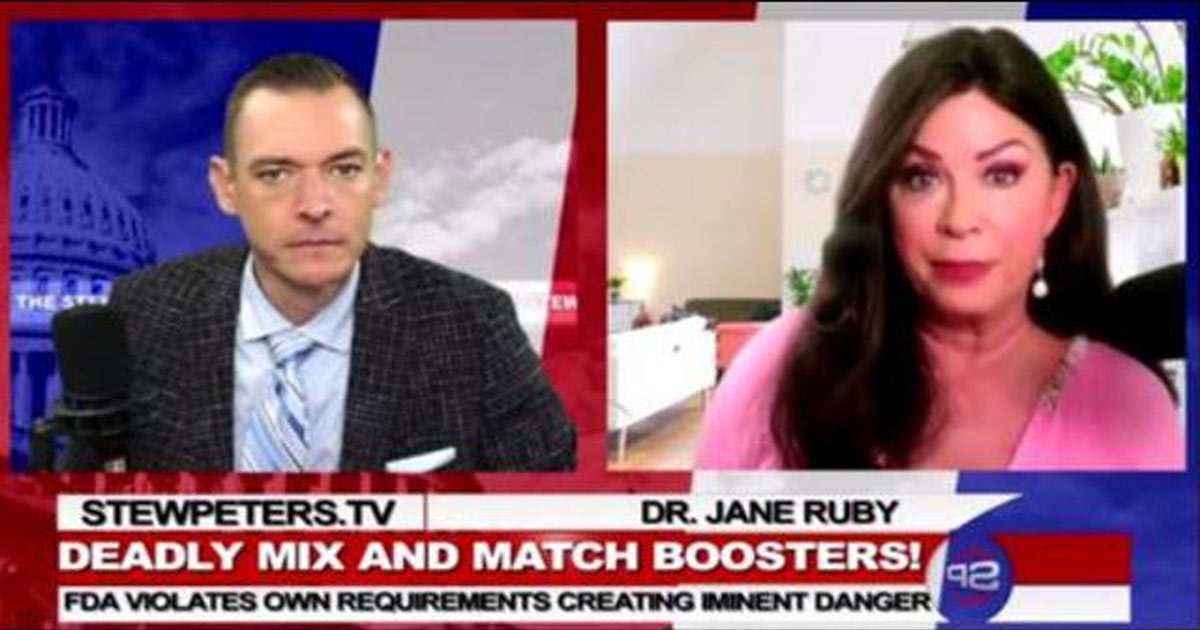 The FDA has now announced a “mix and match” formula for the booster shots that everyone has been told are necessary just months after the original serum was released. Dr. Jane Ruby says this is a DANGEROUS precedent that will create confusion, chaos, and death.


An alarming number of babies are dying just days after birth, and they’re all dying for the same reason: pulmonary hemorrhage. The common denominator in all of the deaths is that the babies’ mothers are VAXXED!