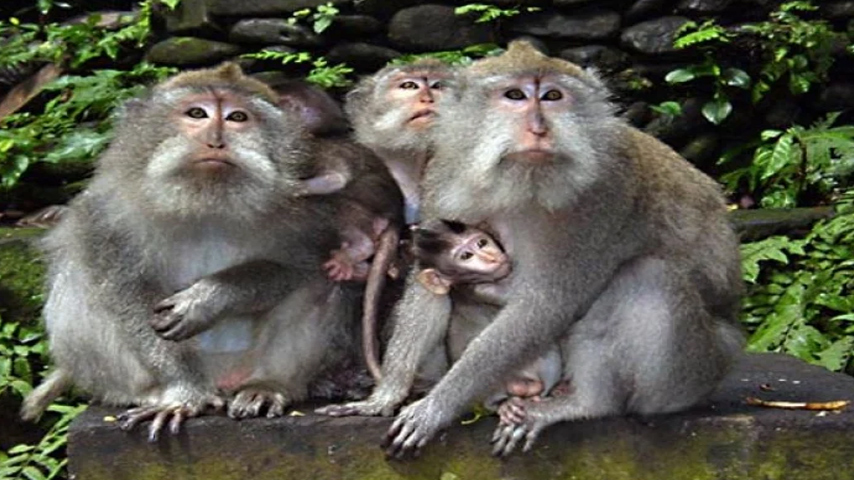 The taxpayer watchdog organization American Transparency has revealed that the National Institute of Allergy and Infectious Diseases spent nearly $500,000 to try and turn monkeys transgender.

The shocking experiments were covered in the organization’s annual Where’s The Pork report, but were originally uncovered in January by The National Pulse.

According to the report, “Fauci’s agency awarded grants totaling $478,188 in Fiscal Years 2021 and 2022 to inject hormones into male monkeys to make them female.”

The experiments were said to be an effort to understand why transgender “women” experience higher rates of HIV.

“Scientists planned to evaluate how the injected hormones altered the males’ immune systems to determine if feminizing hormones had an adverse effect on the strength of immune systems. If so, researchers believed this weakening of the immune system could be responsible for their increased likelihood of becoming HIV positive,” the National Pulse reported.

According to a report from the Daily Telegraph, Fauci has been linked to research injecting monkeys with HIV dating back to the mid-1980s.

The National Institutes of Health spends millions breeding monkeys for experimentation on an island in South Carolina.

As this reporter previously wrote for Timcast, approximately 600 monkeys are taken from Morgan Island per year and shipped to some of the federal government’s most painful and cruel laboratories for animal research.

As of June 30, 2019, there were 3,044 primates living on Morgan Island, with 77% of the population being females, according to documents obtained by White Coat Waste Project through a Freedom of Information Act request. It is estimated that approximately 750 newborn monkeys are born on the island to await their potential use for vivisection each year.

“The island is currently owned by the South Carolina Department of Natural Resources and leased by Charles River Laboratories, Inc., as part of a contract with NIAID. The nonhuman primates raised on Morgan Island are owned by NIAID,” NIAID confirmed in their email to Timcast.

According to federal spending databases, a total of $13.5 million of a potential $27.5 million contract has been given to Charles River Laboratories to maintain the monkey island colony since March 2018. A sizable chunk of those funds, $8.9 million, was paid by Dr. Fauci’s division (NIAID) of the NIH.