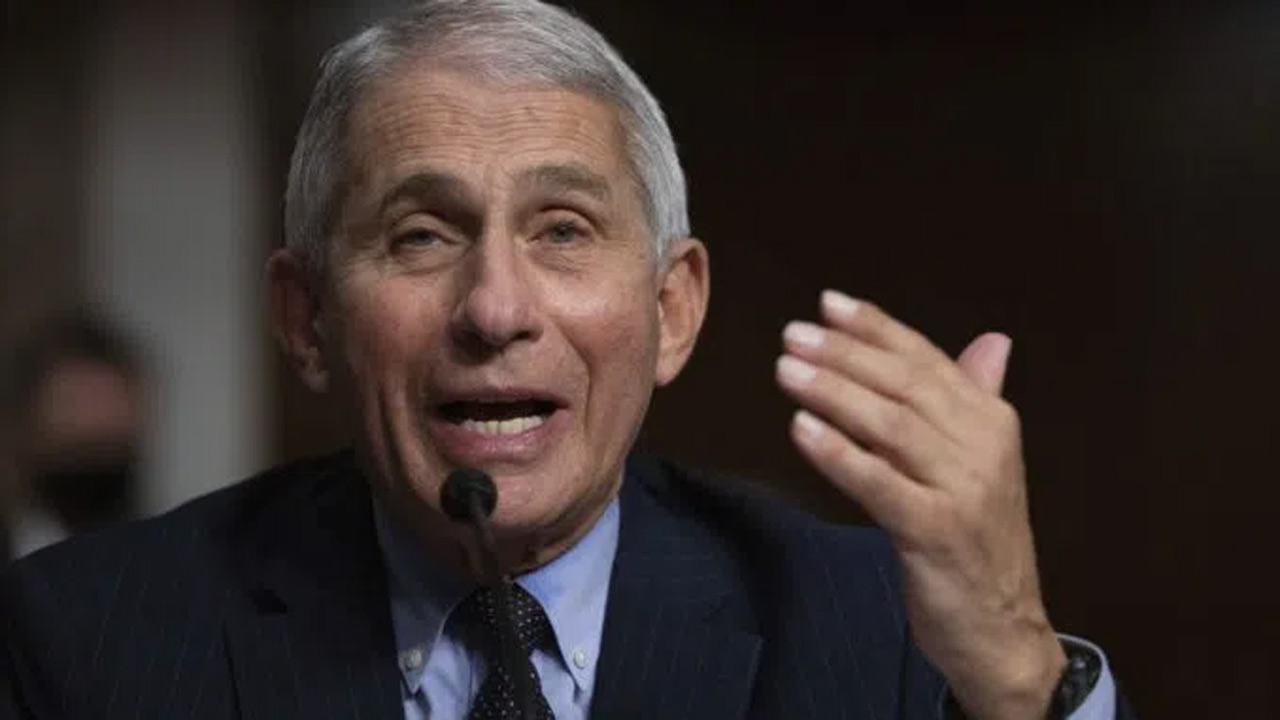 Dr. Anthony Fauci believes that he can get more Americans to comply with the covid vaccine mandates if they’re rebranded as “requirements.”

When he was asked by CNBC on Friday whether the covid vaccine mandates were “counterproductive,” and might make Americans more hesitant to take future vaccines, Fauci said that dropping the word “mandate” seemed to make people more willing to get jabbed.

He said: “Mandates, that’s a radioactive word….requirements,’ people seem to respond better to that. They work.”

"Mandates-that's a radioactive word. Requirements people seem to respond better to that. They work," says Dr. Fauci. "We are never going to get out of this outbreak if we still have 50 million people who for reasons that are very difficult to understand refuse to get vaccinated." pic.twitter.com/4378v2pzNe

RT reports: Fauci then praised companies like United Airlines for requiring or mandating employees to get vaccinated, and boasted that the federal government’s vaccine mandate has led to a 97% vaccination rate among employees.

In addition to rebranding mandates as the friendlier-sounding “requirements,” Fauci also suggested that the definition of “vaccinated” could be changed from meaning anyone who’s received two doses of Pfizer’s or Moderna’s vaccine, or one dose of Johnson & Johnson’s shot, to someone who has received this initial dose plus a booster shot.

“There’s no doubt if you want to be optimally protected, you should get your booster,” Fauci stated.

Fauci’s shifting positions on vaccines and masking throughout the pandemic have angered conservatives. After initially advising people not to wear masks, Fauci then became a proponent of mask mandates. Likewise, Fauci promised Americans last year that ‘herd immunity’ to the coronavirus could be reached if 70% of them got vaccinated, before admitting that this was a lie to boost uptake of the vaccine.

With the new Omicron variant of the virus spreading in the US, Fauci has stuck by vaccination and booster shots as the most effective way of stopping the spread of Covid-19, as President Joe Biden predicts a “winter of death” for the unvaccinated. However, preliminary studies, including one from South Africa where the variant originated and another by Columbia University, show that the current crop of vaccines is markedly less effective against Omicron.

Despite being highly transmissible, data suggests that the Omicron variant causes mild to moderate symptoms in most patients, and is less likely to hospitalize those it infects.