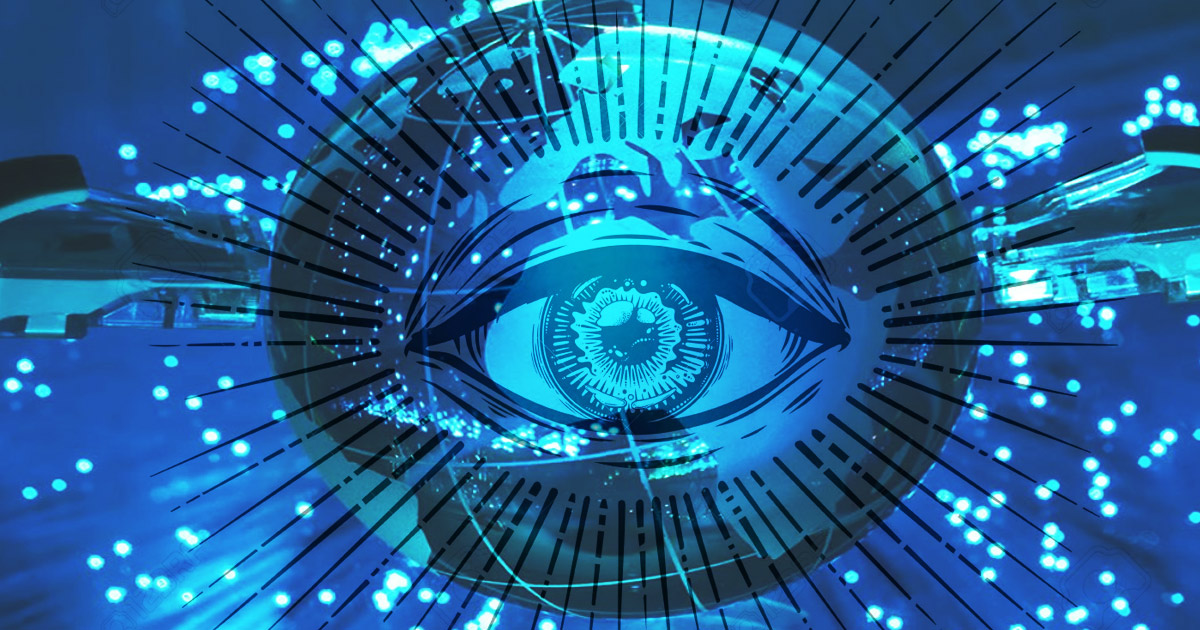 The World Wide Web that we know of today as the internet was invented in 1989 by a computer scientist Tim Berners-Lee. And it has proved to be the best present mankind has ever imagined. It was presented as a bridge between two parallel worlds. People from all aspects of life joined hands to make this bridge a mesmerizing experience.

But the times we live in now has given it a completely new purpose. Few corporations have complete control over information. Rather than serving us, it is creating slaves out of us. No matter what you want to do, you simply can’t escape the prying eyes of these ghastly organizations. Why did this happen? How did we even let this happen?

French banker Nathan Rothschild in the early 19th century said “Give me control of a nation’s money supply and I care not who makes its laws.” And Rothschild and Rockefeller families did control all of Europe and the United States and are responsible for all the financial catastrophes we have seen thus far.

If we are to create a modern version of this statement it would go like this: “Give me control of the internet and no one will ever know what is true.” Internet which we once knew as a free flow of information has instead inexorably become a managed medium that is increasingly controlled by corporate and government interests. These interests are in no way answerable to the vast majority of the consumers who actually use the sites in a reasonable and non-threatening fashion to communicate and share different points of view.

Every day I open my news feed there is at least one appalling article where Facebook is killing the alternative view. Whether it vaccination, Free speech or human rights, everything that negates the official narrative is an outright crime to Facebook.

While it boasts about its transparency yet it allowed live streaming of Christchurch Mosque shooting in New Zealand. And people are so ignorant that they dismiss it as some kind of technical glitch. If you try to post something indecent it immediately props with unable to post right now or some similar message.

And there is more happening behind the scenes. Since 2016, Facebook representatives have also been regularly meeting with the Israeli government to delete Facebook accounts of Palestinians that the Israelis claim constitute “incitement.” Israel had threatened Facebook that non-compliance with Israeli deletion orders would “result in the enactment of laws and pain of being severely fined or even blocked in the country.” Facebook chose compliance and, since that time, Israeli officials have been “publicly boasting about how obedient Facebook is when it comes to Israeli censorship orders.” It should be noted that Facebook postings calling for the murder of Palestinians have not been censored.

Google is enormously funding Artificial Intelligence projects. Google’s algorithms are literally sidetracking websites that don’t align with the Govt. interests. As people are becoming indolent to go to the second or third page of searched results. Google uses this to its advantage by controlling information shown on the first page.

BlogSpot takes an eternity to load when trying to write a new post and AdSense doesn’t verify certain content. This censorship not only discourages the users from posting alternative content but also makes sure that their content gets unnoticed.

YouTube is also faithfully demonetizing channels without any criteria and killing video discovery rates with its new algorithms. Anti- Vaccination stuff is increasingly taken down while weird content always ends up in the recommendation area.

Transgender and strange music videos are always in the trending section and even comments are not spared.

Censorship of information also increasingly operates in the publishing world. With the demise of actual bookstores, most readers buy their books from media online giant Amazon, which had a policy of offering every book in print. On February 19, 2019, it was revealed that Amazon would no longer sell books that are considered too controversial.

Microsoft doesn’t lag behind. It repeatedly sends useless updates to slow down PCs plus Cortana works as spyware sending all search data back to Microsoft. A system crash can also send part of the document you have been working on ‘unintentionally’.

Government regulation combined with corporate social media self-censorship means that the user of the service will not know what he or she is missing because it will not be there. And once the freedom to share information without restraint is gone it will never return. On balance, free speech is intrinsically far more important than any satisfaction that might come from government intrusion to make the internet less an enabler of violence. If history teaches us anything, it is that the diminishment of one basic right will rapidly lead to the loss of others and there is no freedom more fundamental than the ability to say or write whatever one chooses, wherever and whenever one seeks to do so.

The Rise of Biodigital Surveillance