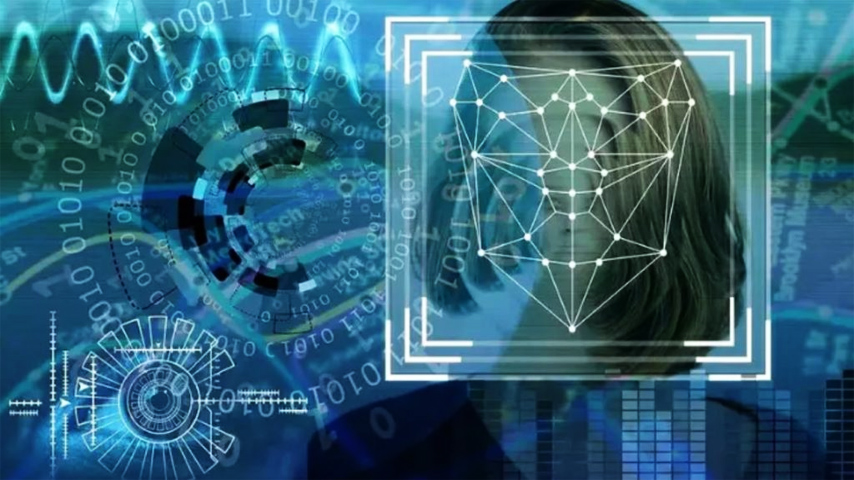 Despite increasing opposition to facial recognition technology, significant risks associated with its use, and lawsuits (see 1, 2, 3, 4, 5, 6), companies like Clearview AI continue to create it and promote its use.

Collect all the faces —

The controversial facial recognition company Clearview AI reportedly told investors that it aims to collect 100 billion photos—supposedly enough to ensure that almost every human will be in its database.

“Clearview AI is telling investors it is on track to have 100 billion facial photos in its database within a year, enough to ensure ‘almost everyone in the world will be identifiable,’ according to a financial presentation from December obtained by The Washington Post,” the Post reported today. There are an estimated 7.9 billion people on the planet.

The December presentation was part of an effort to obtain new funding from investors, so 100 billion facial images are more of a goal than a firm plan. However, the presentation said that Clearview has already racked up 10 billion images and is adding 1.5 billion images a month, the Post wrote. Clearview told investors it needs another $50 million to hit its goal of 100 billion photos, the Post reported:

The company said that its “index of faces” has grown from 3 billion images to more than 10 billion since early 2020 and that its data collection system now ingests 1.5 billion images a month.

With $50 million from investors, the company said, it could bulk up its data collection powers to 100 billion photos, build new products, expand its international sales team and pay more toward lobbying government policymakers to “develop favorable regulation.”

Clearview collects photos from the Internet

As the Post noted, “Clearview has built its database by taking images from social networks and other online sources without the consent of the websites or the people who were photographed. Facebook, Google, Twitter, and YouTube have demanded the company stop taking photos from their sites and delete any that were previously taken. Clearview has argued its data collection is protected by the First Amendment.”

The increase in photos could be paired with an expanded business model. Clearview “wants to expand beyond scanning faces for the police, saying in the presentation that it could monitor ‘gig economy’ workers and is researching a number of new technologies that could identify someone based on how they walk, detect their location from a photo or scan their fingerprints from afar,” the Post wrote.

We contacted Clearview about the presentation and received a short statement from Clearview founder and CEO Hoan Ton-That. “Clearview AI’s database of publicly available images is lawfully collected, just like any other search engine, including Google. It is used by law enforcement for after-the-crime investigations to assist in identifying perpetrators of crimes,” he told Ars.

Ton-That told the Post that the company has collected photos from “millions of different websites” on the public Internet. Ton-That said the company hasn’t decided whether to sell its facial recognition service to nongovernment organizations.

Clearview “principles will be updated, as needed”

Clearview’s website includes a statement of principles. “Clearview AI currently offers its solutions to only one category of the customer—government agencies and their agents,” the statement says. “It limits the uses of its system to agencies engaged in lawful investigative processes directed at criminal conduct, or at preventing specific, substantial, and imminent threats to people’s lives or physical safety.”

In his statement to the Post, Ton-That argued that “every photo in the data set is a potential clue that could save a life, provide justice to an innocent victim, prevent a wrongful identification, or exonerate an innocent person.” However, the company’s approach could change along with its business model. “Our principles reflect the current uses of our technology. If those uses change, the principles will be updated, as needed,” Ton-That said.

Twitter, Facebook, and YouTube ordered Clearview AI to stop scraping their sites in early 2020. Police used Clearview technology to identify and arrest people accused of violence or destruction of property during Black Lives Matter protests later that year. After January 6, 2021, attack on the US Capitol, Ton-That, said, “it is gratifying that Clearview AI has been used to identify the Capitol rioters who attacked our great symbol of democracy.”

Clearview is facing various privacy lawsuits and lost an important ruling Monday in a case over whether the company violated the Illinois Biometric Information Privacy Act by collecting and using facial images without people’s consent. A federal judge “rejected Clearview’s First Amendment defense, denied the company’s motion to dismiss, and allowed the lawsuits to move forward,” the Electronic Frontier Foundation wrote yesterday. “This is an important victory for our privacy over Clearview’s profits.”

A Vice report yesterday quoted Ton-That as saying that Airbnb, Lyft, and Uber have “expressed interest” in using Clearview facial recognition “for the purposes of consent-based identity verification since there are a lot of issues with crimes that happen on their platforms.” However, Ton-That said, “there are no current plans to work with” those companies, and all three companies told Vice that they have no plans to use Clearview.