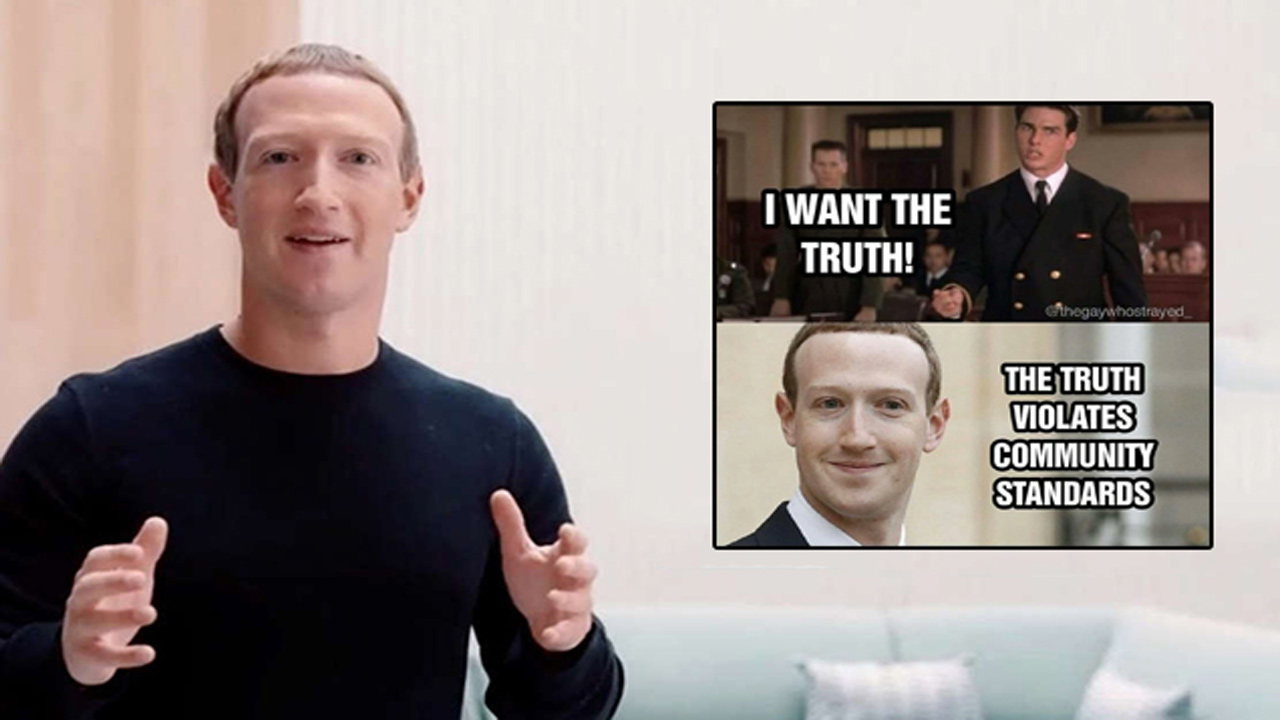 Whereas American business titans of the past developed revolutionary new forms of transportation, communication, production, medical treatments and sanitation, Mark Zuckerberg is using his billions to develop an AI supercomputer to censor lawful speech and silence dissent.

Generally, AI systems learn new tasks from examples, but the process of gathering and labeling a massive amount of data typically takes months. Using technology Meta calls Few-Shot Learner, the new AI system needs only a small amount of training data so it can adjust to combat new types of harmful content within weeks instead of months.

The social network, for example, has rules against posting harmful COVID-19 vaccine misinformation, including false claims that the vaccine alters DNA. But users sometimes phrase their remarks as a question like “Vaccine or DNA changer?” or even use code words to try to evade detection. The new technology, Meta says, will help the company catch content it might miss.

“If we react faster, then we’re able to launch interventions and content moderations in a more timely fashion,” Meta Product Manager Cornelia Carapcea said in an interview. “Ultimately, the goal here is to keep users safe.”

At the same time, Zuckerberg was changing Facebook’s algorithms to allow more anti-White hatred, he issued new speech codes for Facebook and Instagram to ban all Holocaust denial as well as all content that depicts “Jewish people running the world or controlling major institutions such as media networks, the economy or the government.”

“The idea of banning content that promotes stereotypes of Jewish global control came up a year ago, in a meeting with several Jewish groups convened by Facebook, and was pushed primarily by the World Jewish Congress,” The Jewish Daily Forward reported in Aug 2020.