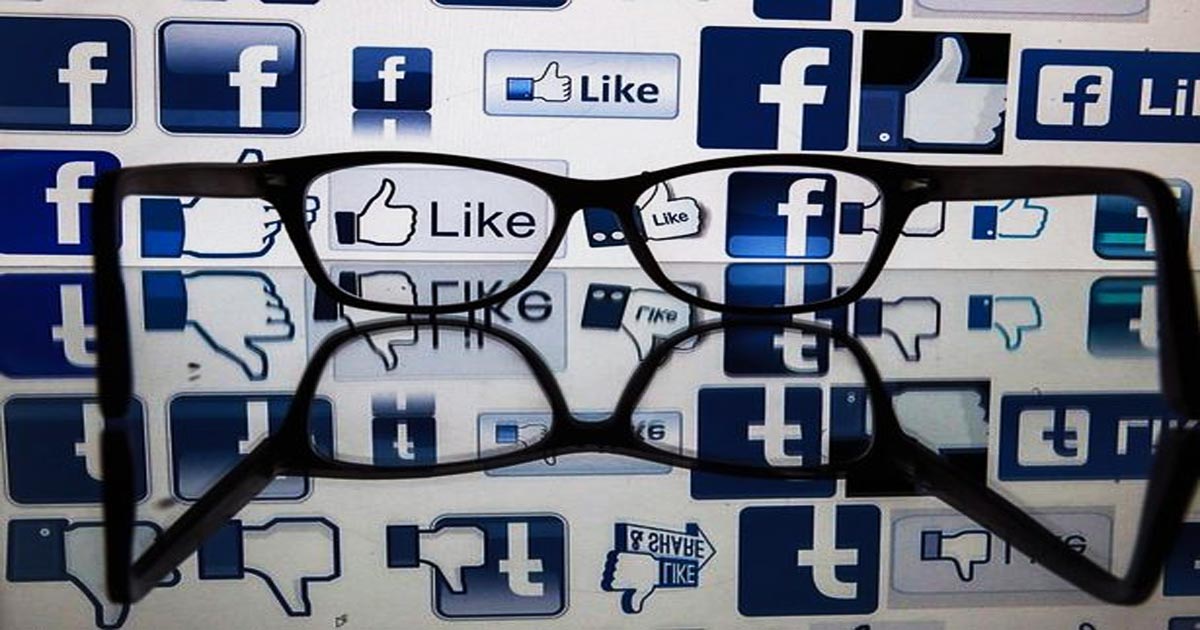 Facebook wants to use its AR glasses to film everyday life and train AI systems to ‘understand’ us (Image: TASS via Getty Images)

The social media giant reportedly wants to train its artificial intelligence to understand the world just like humans do, by feeding it video recordings from augmented reality glasses.

Facebook wants to build artificial intelligence that learns to understand the world like humans—by watching our every move.

The tech giant has announced plans to teach AI to ‘understand and interact with the world like we do’ in the first person. It hopes to do this by using video and audio from augmented reality (AR) glasses like its new high-tech Ray-Bans.

“AI typically learns from photos and videos captured in third-person, but next-generation AI will need to learn from videos that show the world from the center of the action,” the company said.

It went on: “AI that understands the world from this point of view could unlock a new era of immersive experiences.”

For the Ego4D project, Facebook gathered 2,200 hours of first-person video from 700 people going about their daily lives in order to begin training its AI assistants. It says it wants to teach AI to:

These tasks can’t be performed by an AI system right now, but could play a central role in Facebook’s plans to build the ‘metaverse’; a digital 3D overlay of reality using VR and AR.

It has already begun work on this with its Oculus VR headsets, as well as the release of the new Facebook x Ray-Ban smart glasses.

AI is able to learn to see and hear using vast amounts of real-world data, and it seems Facebook wants to use its devices to gather this data in order to build more intelligent systems in the future.

However, the launch of AR glasses such as Facebook’s Ray-Bans has prompted privacy concerns, as the glasses would allow people to film others secretly without their knowledge.