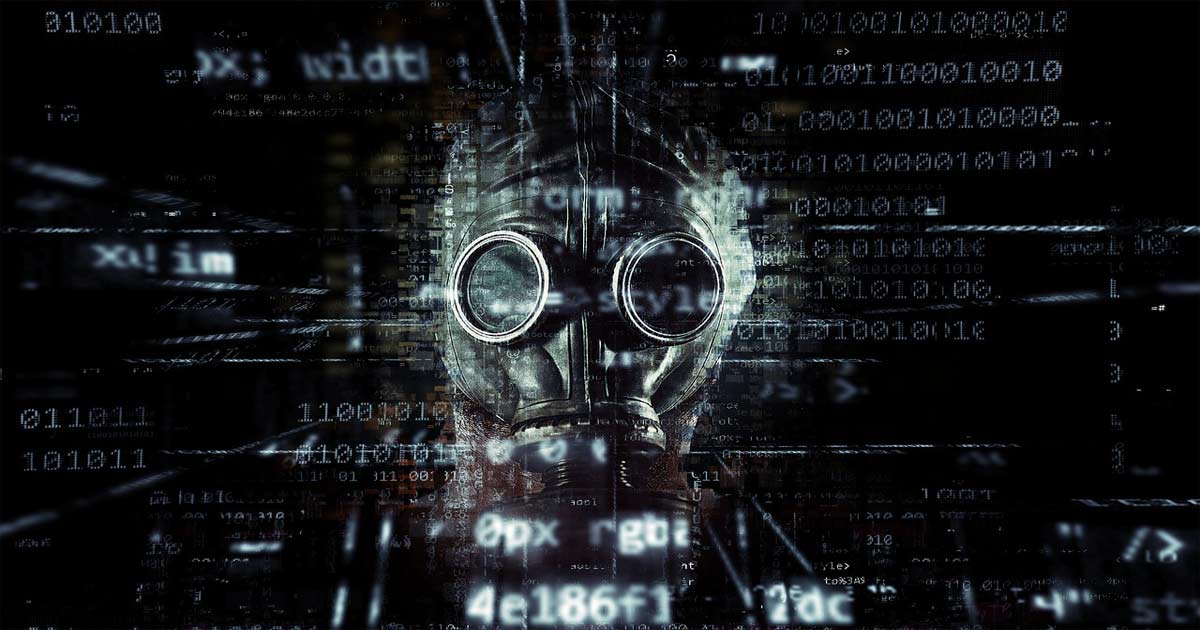 Ezra believes he has been sickened due to his proximity to a covid mass vaccination site.

Years ago, Ezra experienced the same set of debilitating symptoms of ionizing radiation during a visit to a nuclear power station forcing him to leave the study group after just a few minutes.

“A Geiger counter should be used to measure the disintegrations per second coming from a vaxxed person. Now, aiding this damage caused by radioactive elements in the C19 vax to living tissue is the generation of synthetic spike proteins that gradually accelerate cytokine storms leading to autoimmune diseases and collapse of organs killing recipients of the C19 vax within 2-3 years.”

“The ill-effects of the C19 vax transmission are set to worsen in my body given its hypersensitivity. I feel sad for those living in the ordinary consciousness who won’t know what’s hit them when they take seriously ill and are on their death beds.”


Ezra writes: “I was working on a Ph.D. thesis in physical science but dropped out due to spiritual reasons – the gains accrued in the mystical sense far outweigh anything I would’ve acquired by sticking to scientific research. I have no regrets about truncating my academic career. Mystical experiences have shown me via direct perception the deeper layers of existence far exceeding what science knows or will ever know about the reality.”

This is after observing the lethal symptoms produced in my body by exposure to C19 vax effects caused by living two kilometers from a place that has a fully functional C19 vax program vaxxing thousands of people every day. I also did a detailed mental comparison with other similar sources of ionizing radiation.

The symptoms that manifested in my body –  headache, dizziness, fatigue, muscular ache, heaviness in the chest, lifeless limbs, lowered energy in the body, fuzziness in thinking, inability to walk, difficulty in talking, burning in the eyes, etc.

Years ago, I experienced the same set of damaging symptoms of ionizing radiation during a visit to a nuclear power station forcing me to leave the study group after just a few minutes.

Interestingly, the symptoms of ionizing radiation are similar to those observed when one gets vampirized by an adverse spirit being that lodges itself in the chest to draw out one’s life force.

Both can kill in a most painful manner with the vampirizing effects caused by a spirit being inducing death in 2 or 3 days when the body’s life force supply dips below an unsustainable amount, while ionizing radiation kills in months or a couple of years depending on the dosage one is exposed to.

Radioactive ink when deliberately used in coloring currency notes, too, has the same damaging effects on the body.

A Geiger counter should be used to measure the disintegrations per second coming from a vaxxed person.

Now, aiding this damage caused by radioactive elements in the C19 vax to living tissue is the generation of synthetic spike proteins that gradually accelerate cytokine storms leading to autoimmune diseases and collapse of organs killing recipients of the C19 vax within 2-3 years.

The C19 vaxxed human body turns radioactive emitting ionizing alpha/beta radiations to the atmosphere that with the transmission of synthetic spike proteins catches hold of unvaxxed people and harms them leading to the death of the vaxxed as well as unvaxxed populations.

Similarly, a vampirizing spirit being lodged in a person that it wishes to kill by draining out the person’s life energy can adversely affect others in the vicinity through the entanglement of force fields destroying the other person, too.

How did I arrive at this conclusion?

I’d reported aggravated illness symptoms yesterday that has gradually increased over the past 2 weeks after a C19 vax center opened up in my area around 2 km from where I live.

Today, I deliberately drove past it in a taxi and observed the same adverse bodily symptoms with heightened intensity in close proximity of say 15 m from the C19 vax center.

I was in a bad condition and quietly told the cab driver, who noticed I was ill, to drive to another C19 vax center a good 15 km away from my locality. There, too, I observed the same set of adverse effects in my body.

Once, say, 40% of a population is C19 vaxxed, the whole city turns into one big contamination zone harming everyone in it as the killer particles of radioactive nuclei and spike proteins spread to everyone.

The iThe clues are too strong and persistent for any reversal at this stage when around 30% of the world’s population is C19 vaxxed with more to follow in coming weeks and months.

The C19 vax program should slow down once they successfully jab at least 40% to 45 % of the world’s population and then lift lockdown and encourage local/international travel and public events to bring the C19 vaxxed population in close contact with those who are unvaxxed.

In a year or two, expect all hell to break loose. Add to this cyber pandemic that’s next on the agenda. The world will have a population of 10% or lesser than the present levels in 10 years. Be prepared for the worst.

My family members are shocked to see my deplorable physical condition by exposure to the C19 emanations. I stay put in my room with doors and windows shut to minimize intrusions of the C19 vax particles. I go out fully covered only when required and clean or disinfect my clothes, hat and shoes on returning home. HaShem has pushed the tightening grip of the C19 vax particles a little away from me for a couple of hours to give me more relaxed breathing and to lessen the pain in my body. Drinking plenty of water and sodium/potassium solution to give my sluggish nerve currents more momentum. Trying to calm my tortured nerves/mind.

However, these C19 vax ill-effects pale before certain mystical experiences when the demonic beings aggressively attacked my nervous system bringing me to the gates of death but I survived such vicious attacks on at least three occasions though I could not walk or talk for 30 days after these attacks as a substantial amount of life energy was drained out of my body leaving me enervated with my skin turning yellow. These C19 vax attacks will intensify in the coming weeks as a sizeable number of people get jabbed. HaShem is always with me. I can constantly perceive His power and presence over, in, and around me.

Moderna’s president says if you can hack the rules of mRNA, “the entire kingdom of life is available for you to play with”