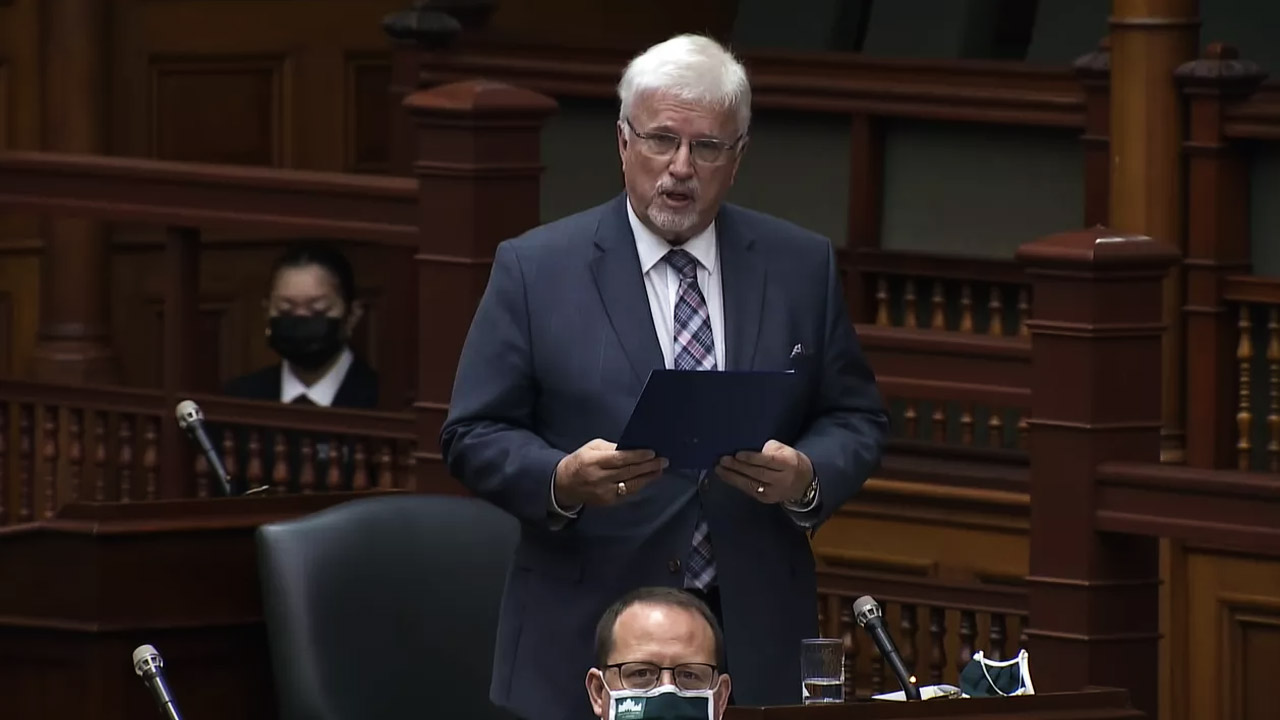 Questions were raised in Ontario’s Parliament by MPP Rick Nicholls about the explosive rise of stillbirths among fully vaccinated women in the country. Nicholls gave an example of Waterloo, Ontario where 86 cases of stillbirths have been reported in six months, compared to typically five to six per year.

“But now Minister, I shed tears of sorrow. In the Waterloo area, 86 stillbirths have occurred from January to July. Normally it’s roughly one stillbirth every two months. But here’s the kicker, mothers of stillbirth babies were fully vaccinated, and you have clearly said on numerous occasions that the vaccines are safe.

What do you say to the doctors who told expecting women it was okay to get fully vaccinated? And what should they tell the mothers who deliver a stillborn baby?”

The Minister of Health, Christine Elliot gave the standard reply we have come to expect from government bureaucrats, entirely ignoring the question of rising stillbirths and replying that “[the vaccine] is safe, it has been tested, we are recommending that women who are pregnant do receive the vaccine for the protection of themselves, protection of their baby as well.”

Canada isn’t the only country experiencing a rise in stillbirths. Last month, Scotland reported that 21 babies had died within 28 days of birth in September. The spike in deaths was so noticeable that it triggered an investigation.