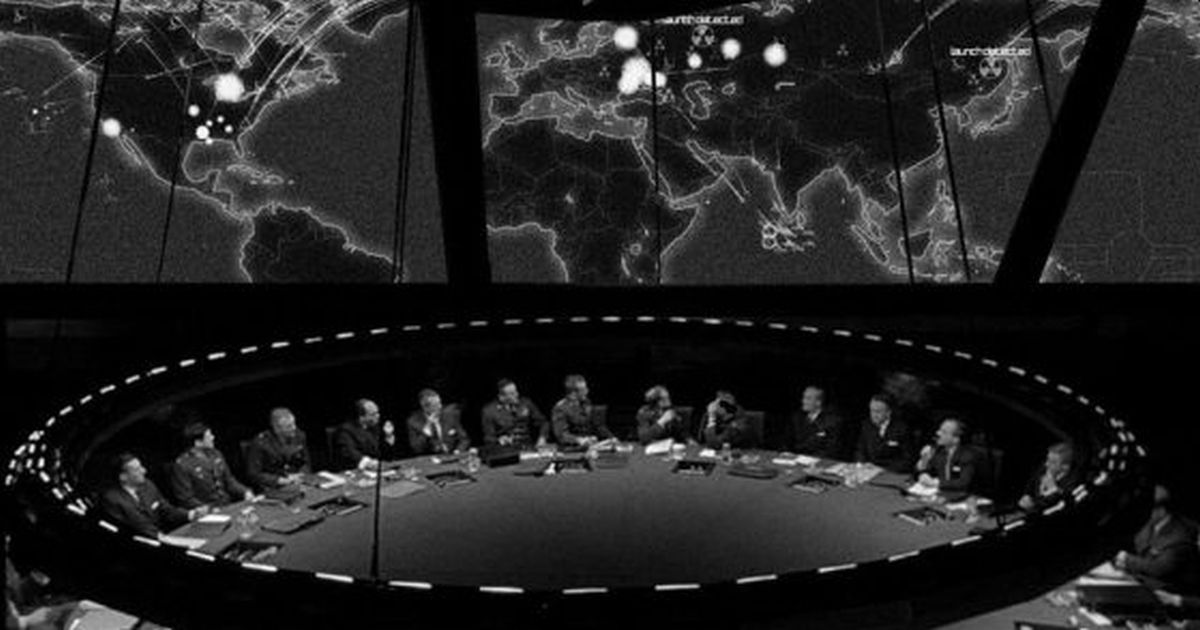 An ex-free mason has come forward in the past in spite of threats to warn the public what’s being planned against them. “Jeremy” goes into detail about the brutal remainder of 2020 and if he’s being truthful, we have a rough road up ahead.

First, take anything a Freemason says with a grain of salt. They are not above lying to push an agenda. However, that is not the overall tone of this audio. While listening to this ex-free mason, who has been threatened and harassed for coming forward in the past to warn us of things such as the manufactured riots, he sounds like he has a genuine concern for humanity. Please use your own discernment and employ critical thinking skills.

Tony from aminutetomidnite the YouTube channel has been in contact with “Jeremy” a 32 degree former freemason, who has been trying to warn the public about what’s coming. “Jeremy” is in hiding after receiving threats for telling Tony what he knows.

*Trigger warning: if you are still a member of the Trump cult, and plan on voting this fall, this audio will trigger you. If you want the truth (what most of us have been trying to tell you) listen with an open mind. If you are not ready to break free from the indoctrination and cognitive dissonance when it comes to the left vs. right paradigm illusion, just avoid listening to this.

As Tony said in the intro: “The things planned for the rest of the year are not good.” This is “heavy” information.


“The Western nations are definitely falling and going into a lockdown like we’ve never seen,” he says. Jeremy begins by explaining that the riots that were manufactured by the elites have not been nearly as violent as they need them to be. The left is not being nearly as destructive as they need to be to incite a response from the right that would fling the country into civil war (my word, not Jeremy’s, it seemed to be implied.) A lot is ettin ready to happen, and it will involve police and the death of a lot of black Americans.  Take note, he actually says, those on the right will be just as much the “useful idiots” as those on the left when it comes to the reaction to this manufactured “event.”

Because this hasn’t worked, and we are already supposed to be killing each other (pushing their agenda forward on our own) there’s a more sinister plan in the works.

*If you are reliant on city water, please make preparations to alter that NOW!

The Freemason meetings have been so full of people lately, and Jeremy says that’s to discuss this horrific “pandemic” (NOT COVID-19) which he says will be done through the contamination of the water supply. “I don’t know what it is…it’s something probably they made and they’re gonna put it in the water in cities first,” he says. “The statistics were 60-70% of the people that come in contact with  it through shower or whatever, it’s gonna be fatal or have long-lasting effects.” He added that knowing the Freemasons’ agenda, he wouldn’t be surprised if it made everyone sterile. This is what those FEMA coffins were for.

They will cut the water supply then, and you won’t be able to shower, so they will take you somewhere, and in order to take a shower, you’ll have to take their vaccine first. When people see dead bodies to the degree that we will, there will be no more resistance to a vaccine. People are going to want water, and they will have to get the vaccine in order to get it. They want to track and monitor everyone they can, and that’s what Donald Trump’s vaccine is for. “They have planned this from day one!”

He then goes on to explain that this election will be nothing like we’ve ever witnessed. All elections will be altered or stopped because of the “water virus” and the blame will be on the left for putting it in the water. They will then heavily clamp down on people and cut their power off and let them starve. After the election debacle, comes something incredibly disturbing.

They will use a “natural event” and manufacture it with some kind of a “nuke” so be aware of anything they try to pass off it doesn’t make sense.

Normalcy won’t be lasting for much longer, “you can take that to the bank,” Jeremy added. “Trump, he’s in there. He will be president until whatever they’re planning to do and whatever he is with them planning to do in this removal of him.” Basically, it’s all an act and Trump is in on it. “It is staged!” He adds, “people who lay down and worship this ‘right’ system of government, they’re just as bad! People who are relying on Trump to fix this, or any man…” he says. Stop relying on the government. They are in on it. All of them.

I have said this from the beginning and people don’t like it, but it’s time to start owning and ruling yourself. Stop giving power over your life to others. Wake up now! You will soon be out of time!