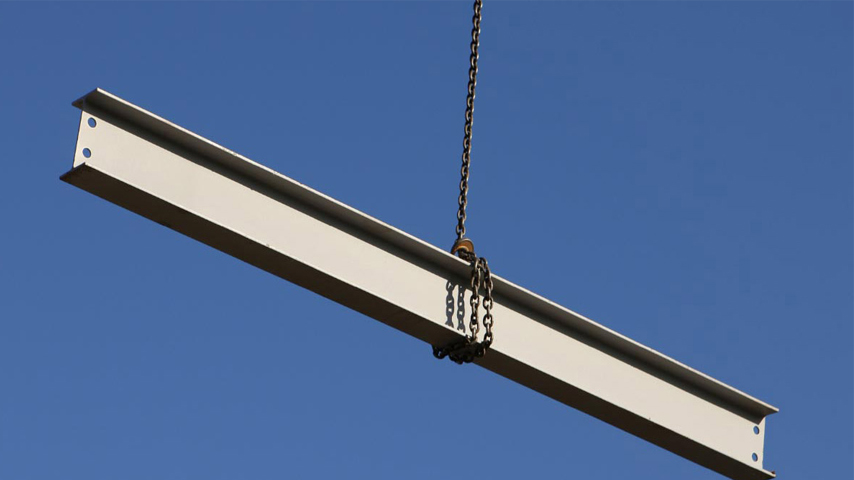 Dozens of relevant stakeholders sent a letter to European Commission President Ursula von der Leyen, European Council President Charles Michel, and several others in the key position of power calling on them to take immediate action to “prevent permanent deindustrialization from spiraling electricity and gas prices.”

Western sanctions against Russia have made it prohibitively difficult for Europe’s economy to continue functioning. This includes the steel and metals industries, which are losing the ability to stay afloat as the pipelines run dry.

The letter was sent just prior to an emergency summit concerning the energy crisis in Europe. Industry stakeholders and business leaders in Europe’s non-ferrous metals industry jointly called on Von der Leyen and the others to deal with the problem in whatever capacity they are able in order to prevent a continental catastrophe.

“Our sector has already been forced to make unprecedented curtailments in the last 12 months,” the letter reads. “We are deeply concerned that the winter ahead could deliver a decisive blow to many of our operations, and we call on EU and Member State leaders to take emergency action to preserve their strategic electricity-intensive industries and prevent permanent job losses.”

The letter goes on to explain that many non-ferrous metals industry players have already had to drastically scale back or completely shutter operations due to a lack of energy supplies and skyrocketing prices.

“[Fifty percent] of the EU’s aluminum and zinc capacity has already been forced offline due to the power crisis, as well as significant curtailments in silicon and ferroalloys production and further impacts felt across copper and nickel sectors,” the letter further states.

“In the last month, several companies have had to announce indefinite closures and many more are on the brink ahead of a life-or-death winter for many operations. Producers face electricity and gas costs over ten times higher than last year, far exceeding the sales price for their products. We know from experience that once a plant is closed it very often becomes a permanent situation, as re-opening implies significant uncertainty and cost.”

In other words, we could reach a point where even if the pipelines are turned back on and everything goes back to “normal,” many industries might never resume operations because it will simply be too difficult and unstable at that point, not to mention prohibitively costly.

Ironically, the metals sectors need to continue producing and expanding in order to meet the requirements of Europe’s “clean energy” goals.” All those electric vehicles (EV) batteries, for instance, come from metals that must be mined and processed, which requires plenty of energy.

Without that energy, there will be no more “green” anything, let alone the fossil fuel everything that the green crusade seeks to replace. What we are witnessing in real-time, in other words, is a takedown of all energy in the name of fighting Vladimir Putin.

“Europe’s clean energy goals require a competitive and growing metals sector to ensure a secure supply of the extra raw materials needed to shift away from fossil fuels,” the letter further explains. “Base metals, battery metals, and other metals are all needed in higher volumes for Europe’s grid infrastructure, electric vehicles, solar panels, wind turbines, and hydrogen electrolyzers, as well as a complex web of other essential value chains across the European economy.”

Billionaire investor Carl Icahn warns ‘the worst is yet to come’ for investors and compares U.S. inflation to the fall of the Roman empire