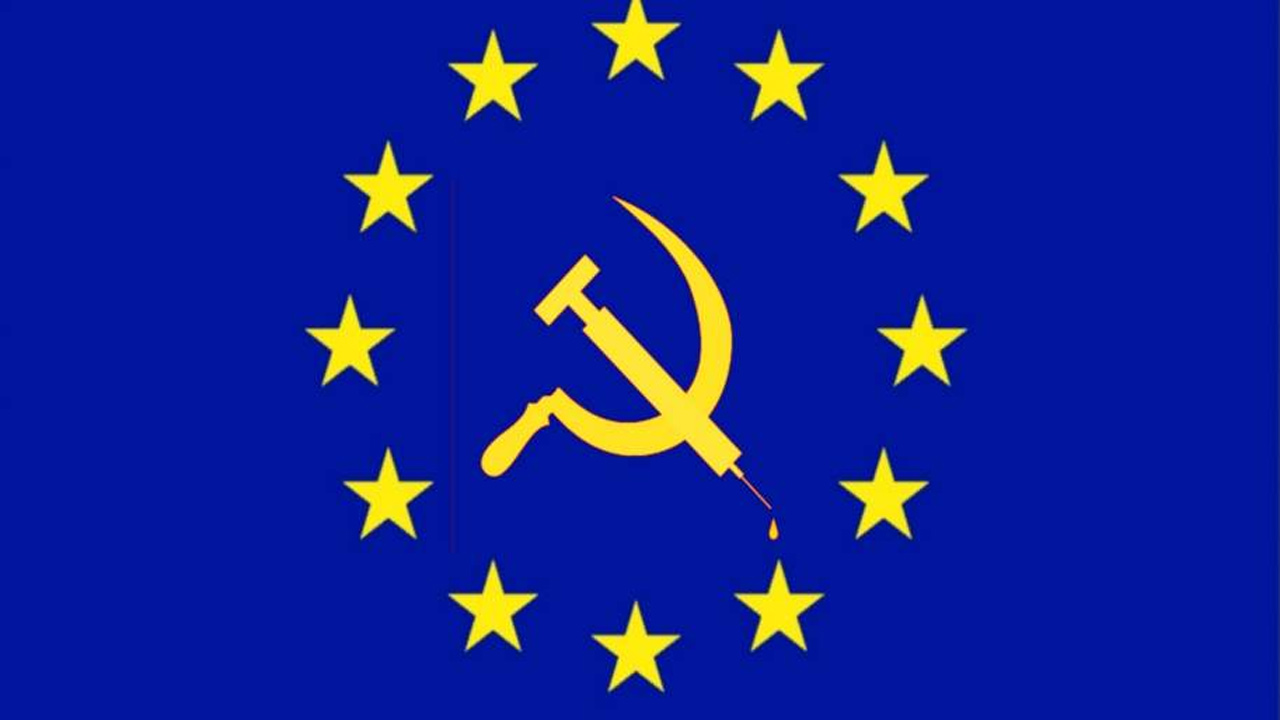 On Tuesday, the European Union Commission announced that Europe’s dystopian Covid vaccine passports will expire after nine months for individuals without a booster shot. The new rules will take effect for all 27 EU states on Feb. 1st, 2022.

The new guidelines will affect citizens’ ability to travel within the European Union, restricting them to whichever country they are in when their passport expires, but the Commission pushed EU countries to also mandate the booster in order to be considered fully vaccinated on a national level.

“Today, the Commission adopted rules relating to the EU Digital COVID Certificate, establishing a binding acceptance period of 9 months (precisely 270 days) of vaccination certificates for the purposes of intra-EU travel.

The new rules on the acceptance period of vaccination certificates apply for the purposes of travel. When introducing different rules to use the certificates at national level, Member States are encouraged to align them to these new rules to provide certainty for travellers and reduce disruptions.”

According to the commission, there have been 807 million digital Covid certificates that have been issued in the EU – but as of the most recent data, just 19% of all citizens have taken the booster.

Once the change becomes active, not only will potentially millions of un-boosted individuals become ineligible to travel between member countries – to say nothing of further restrictions that are inevitably coming, but the policy also forces EU states to unilaterally let fully vaxxed and boosted travelers with valid Covid pass access their territory.

This second change could potentially be used to facilitate the import and transportation of millions of illegal migrants who are clamoring to get into the EU after Biden’s Afghanistan disaster just by jabbing them with the booster and issuing them this pass.

As if it was straight out of Orwell’s 1984, the EU Commission said that the need for boosters to be considered fully vaccinated, along with the mindless cooperation of its citizens, is “essential for EU citizens in the exercise of their right to free movement.”

From the EU announcement:

Today, the Commission adopted rules relating to the EU Digital COVID Certificate, establishing a binding acceptance period of 9 months (precisely 270 days) of vaccination certificates for the purposes of intra-EU travel. A clear and uniform acceptance period for vaccination certificates will guarantee that travel measures continue to be coordinated, as called for by the European Council following its latest meeting of 16 December 2021.

Continued coordination is essential for the functioning of the Single Market and it will provide clarity for EU citizens in the exercise of their right to free movement.”

As it stands currently, EU residents are recommended to receive a booster shot six months after they have been vaccinated. Once the new rule goes into effect, citizens will be given a three-month “grace period” on top of the 6-month recommendation before their vaccine passport is revoked and deactivated.

“The Certificate will remain valid for a grace period of an additional three months beyond those six months to ensure that national vaccination campaigns can adjust and citizens will have access to booster doses.”

Booster shots will also now be recorded differently than they were in the past versions of the passport. Starting immediately, A booster dose following a two-dose vaccination will be recorded as “3/3” in the certificate. A single-dose vaccination followed by a booster will read “2/1.”

The rule could easily be blocked before it goes into effect by a qualified majority of EU governments or even just a simple majority of European Parliament members, but the tyrannical officials in the commission have boasted that there is sufficient support for it to remain in effect, according to Reuters. There have even been several member countries that have already redefined the term “fully vaccinated” or imposed similar authoritarian measures.

In France, adults whose jab was more than six months old would no longer have access to the national Covid pass without a booster shot. The decision comes into effect on January 15. The Netherlands has also signaled plans for a similar move.

Austria and Germany have imposed a complete lockdown for the unvaccinated, which will soon include those who have not taken the booster.

How long until this lunacy hits the US? Well, according to Fauci and his bootlicking minions, not very long.