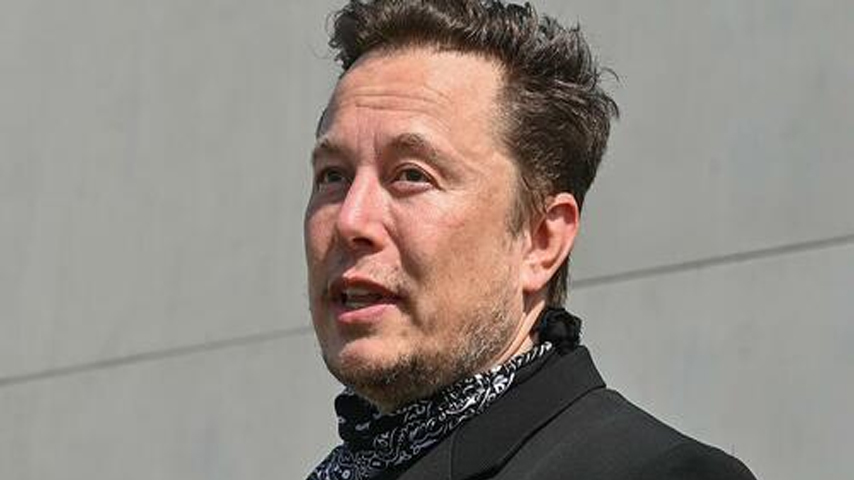 The European Union has put Elon Musk on notice – warning that he faces hefty fines or even a ban if he allows free speech on Twitter.

EU commissioner Thierry Breton told the Financial Times that Musk must follow rules on moderating illegal and harmful content online since words have been elevated to ‘sticks & stones’ when it comes to the dangers of modern life.

“We welcome everyone. We are open but on our conditions. At least we know what to tell him: ‘Elon, there are rules. You are welcome but these are our rules. It’s not your rules which will apply here,” said Breton.

Musk’s take-private deal for Twitter could transform the Tesla chief executive, who has used the platform to attack regulators and critics, into a social media baron, given that millions of people rely on the San Francisco-based platform for news.

He said on Monday that “free speech is the bedrock of a functioning democracy” and described Twitter as “the digital town square where matters vital to the future of humanity are debated”. -FT

Breton’s comments come just days after Brussels signed a major piece of legislation targeting big tech for not doing enough to police content online, which runs counter to Musk’s plan to loosen Twitter’s content moderation policies to match his stated “free speech absolutist” ideology that could even see the return of former President Donal Trump to the platform (despite Trump’s insistence he won’t be back).

According to Breton, he’s simply offering Musk a “reality check” over plans for less stringent moderation, as a lack of compliance risks a ban in Europe.

Looks like Elon Musk is going to have to buy the EU. https://t.co/sV6qJSRa8t

Biden Prepares For Simultaneous Wars With Russia, China And Iran