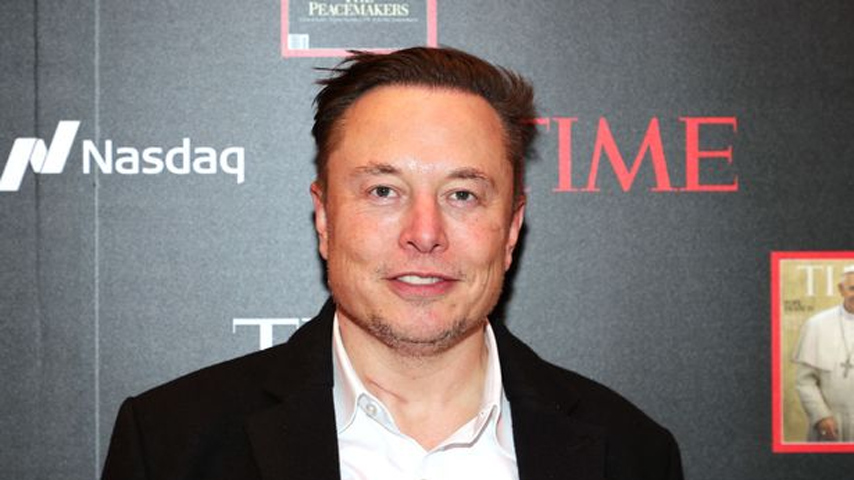 The revolutionary device could be implanted in human subjects by the end of this year, and some experts believe it could completely revolutionize human sexuality.

Billionaire Elon Musk has two wildly ambitious goals: to establish a permanent human colony on Mars and to create a technology that links human brains with artificial intelligence.

Of Musk’s two futuristic dreams, it’s the second one that has the most potential to change humanity.

While most of the early publicity about Neuralink, the SpaceX entrepreneur’s brain-to-computer interface, has focused on its potential to unlock the lives of people living with severe paralysis by allowing to control robotic arms and even one-day entire exoskeletons, the technology would change the way that the rest of us communicate, learn, and have sex.

Neurobiologist Professor Andrew Hires said: ”The first application you can imagine is better mental control for a robotic arm for someone who’s paralyzed.”

But more than one researcher has explored the idea of stimulating the brain’s pleasure centers directly, allowing people to do without drugs or alcohol to achieve pleasurable sensations.

Dr. Stuart Meloy developed a device in 2001 that was playfully dubbed “The Orgasmatron”.

It was designed as a pain management system but, as he told New Scientist: “I was placing the electrodes and suddenly the woman started exclaiming emphatically.

“I asked her what was up and she said, ‘You’re going to have to teach my husband to do that’.”

Meloy had accidentally given the woman an orgasm by connecting the electrodes of his pain management system to the right spot on her spine.

“Even if a device did pass clinical trials and get FDA approval, the current environment means that it likely wouldn’t have a clear path to insurance reimbursement”.

But for Musk, money isn’t a problem.

So Neuralink could easily offer the “orgasm on demand” that Meloy’s technology promised.

“If the pleasure responses of another person could be recorded by a chip, then that same pleasure experience could potentially be rewired into their partner, letting them know what their partner’s sexual pleasure feels like.”

Musk has said his company hopes to start implanting its chips in humans in 2022 — two years later than he’d originally promised.

In 2020, the company showed the system working in a pig named Gertrude during a live demo.

In April 2021, Musk released a video showing a monkey using Neuralink to play a basic computer game by just thinking about moving its arm.

To make the leap to human subjects just two years after the first live animal test is certainly ambitious, but Elon Musk isn’t known for being overcautious.

He said in December: “Neuralink’s working well in monkeys and we’re actually doing just a lot of testing and just confirming that it’s very safe and reliable and the Neuralink device can be removed safely. We hope to have this in our first humans next year.”

Would you consider having Neuralink stitched into your brain if it meant incredible video game skill, and the ability to experience orgasm on demand?

Getting Married in the Metaverse

DAYS OF LOT: Staggering 42% of people say they would have sex with a robot