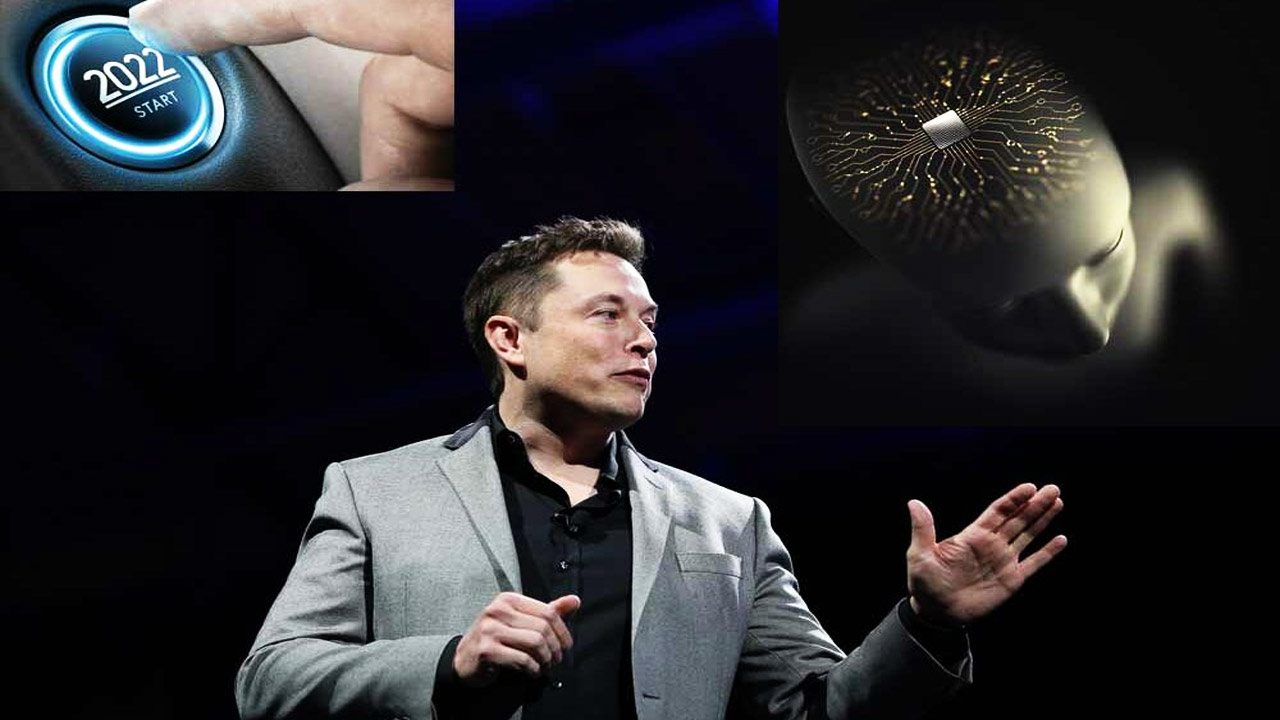 Elon Musk has said that Neuralink, his brain-interface technology company, hopes to start implanting its microchips in humans next year according to a report from Insider.

Neuralink, cofounded by Musk in 2016, is developing a chip that would be implanted in people’s brains to simultaneously record and stimulate brain activity. It’s intended to have medical applications, such as treating serious spinal-cord injuries and neurological disorders.

During a live-streamed interview at The Wall Street Journal’s CEO Council Summit on Monday, Musk was asked what Neuralink planned to do in 2022.

Musk said, “Neuralink’s working well in monkeys, and we’re actually doing just a lot of testing and just confirming that it’s very safe and reliable, and the Neuralink device can be removed safely.”

“As users think about moving their arms or hands, we would decode those intentions, which would be sent over Bluetooth to the user’s computer,” the website states. “Users would initially learn to control via the virtual mouse. Later, as users get more practice and our adaptive decoding algorithms continue to improve, we expect that users would be able to control multiple devices, including a keyboard or game controller.”

The National Post stated that during a live-streamed interview at the Wall Street Journal CEO Council Summit, Musk said the chip is working well in monkeys. The company is doing extensive testing to confirm that it’s “very safe and reliable”, and that the device can be safely removed.

In August of last year, Neuralink showcased a preliminary coin-sized device that was described as the latest prototype. “It’s like a Fitbit in your skull with tiny wires,” Musk said of the chip during a demonstration on a pig in 2020.

While he has previously suggested a timeframe for Neuralink implanting its chips in humans, Musk has a history of overpromising and underdelivering. In 2019, he said Neuralink was projecting to begin human testing by 2020, and again in 2021. “We hope to have this in our first humans — which will be people that have severe spinal cord injuries like tetraplegics, quadriplegics — next year, pending FDA approval,” he told the WSJ.

In April, Neuralink released a video of a monkey playing a video game using a Neuralink device,

After raising $205 million in July, Neuralink said it would channel the funds towards developing its chip so it could allow quadriplegics to control digital devices with their minds. Quadriplegia or tetraplegia is the full or partial paralysis of the arms and legs.

Are they planning on using it? WEF removes article about “Mind Control using sound waves”