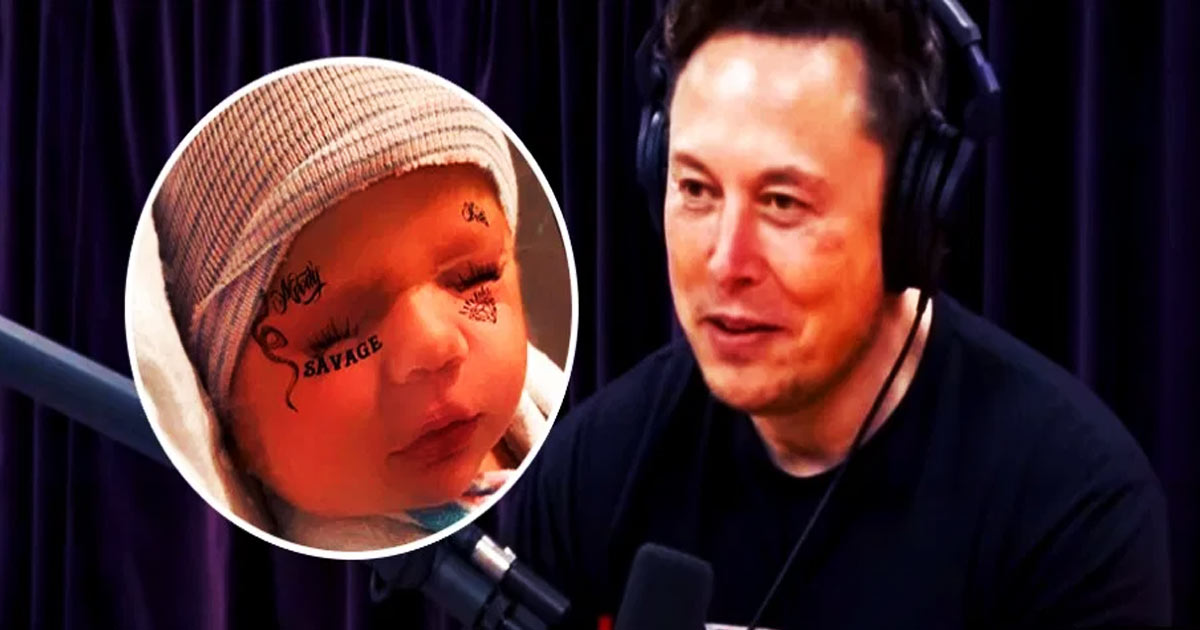 “We are already a cyborg to some degree.”

For the second time in two years, entrepreneur and billionaire Elon Musk sat down with podcaster Joe Rogan to chat about the future of AI and its role in the symbiosis of man and machine.


In their conversation, Musk revealed that the secretive brain stimulation link startup Neuralink, which he co-founded, is close to starting testing in actual humans.

“We’re not testing people yet, but I think it won’t be too long,” Musk told Rogan. “We may be able to implant a neural link in less than a year in a person I think.”

The news comes after Musk teased in February that the brain-computer interface startup was working on an “awesome” new version.

Back in July 2019, the company showed off plans to shoot holes in subjects’ skulls with lasers and feed flexible threads of electrodes into their brains.

In his most recent chat with Rogan, Musk revealed that the company’s implant is about one inch in diameter and has to be implanted by removing a small section of the skull.

Musk downplayed the risks involved in such a procedure, claiming that there is “a very low for potential risk for rejection [of the body].”

“People put in heart monitors and things for epileptic seizures, deep brain simulation, artificial hips and knees that kind of thing,” he said, noting that “it’s well known what is cause for a rejection or not.”

Musk likened the process of his neural stimulation device zapping the brain to “kicking a TV.”

While that sounds violent, the goal is to restore brain functionality. For instance, those with Alzheimer’s could have their memories restored.

“It’s like a bunch of circuits and those circuits are broken,” Musk explained.

But the technology is still in its early stages.

“There’s still a lot of work to do,” Musk said. Referring back to his timeline of testing within a year, he noted that “we have a chance of putting a link in someone and having them be healthy and restoring some functionality that they’ve lost.”

Eventually, as Rogan mused about becoming one with machines in the distant future, Musk countered that we have to keep up.

“Even in a benign [AI] scenario we are being left behind,” Musk said. “So how do you go along for the ride? If you can’t beat ’em, join ’em.”

Days of Noah? Scientists Are Creating Mythological Chimeric Beings Unlike We Have Ever Seen