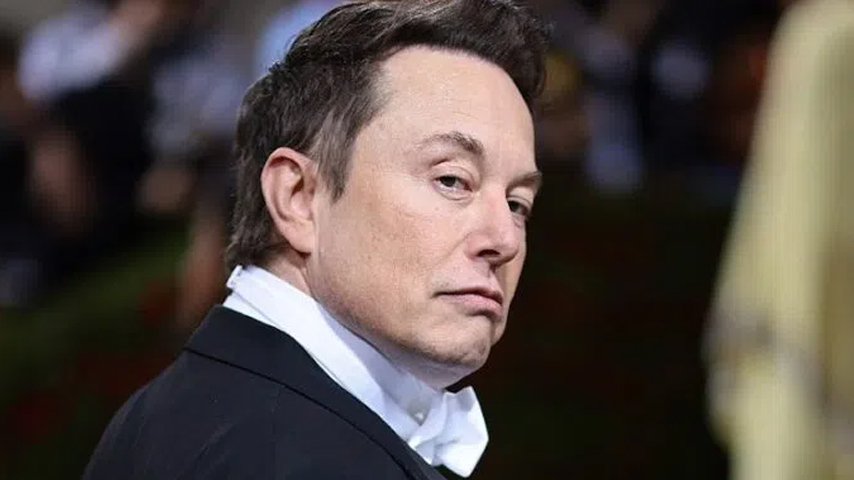 Billionaire Elon Musk is using his wealth and influence to move Republican politics toward open borders, climate alarmism and away from supporting Christian values.

In 2008, Musk was a World Economic Forum Young Global Leader. While Musk is determined to have this information removed from the internet, the fact he was once affiliated with the WEF should come as no surprise. Musk shares many of Klaus Schwab’s nefarious goals, including microchipping children and drilling chips into human brains.

Unlike other billionaires and Young Global Leaders, Musk has not appeared at Davos or allowed himself to be photographed with Schwab. Musk supporters claim this is evidence he has since turned his back on the WEF.

But there is plenty of evidence to suggest Musk is still firmly on the inside of the WEF and his front as free-wheeling capitalist technoking is part of a double-agent ruse to manipulate the masses on social media.

Musk attended a large private gathering held in Wyoming by House Minority Leader Kevin McCarthy (R-CA). Introduced by McCarthy as the “Thomas Edison of our time,” Musk wasted no time in stating that the Republican Party needs to abandon Christianity morality.

I don’t hate the man, but it’s time for Trump to hang up his hat & sail into the sunset.

Dems should also call off the attack – don’t make it so that Trump’s only way to survive is to regain the Presidency.

According to the lifelong Democrat voter, he switched to the right side after Democrats became the party of division and hate.

In the past I voted Democrat, because they were (mostly) the kindness party.

But they have become the party of division & hate, so I can no longer support them and will vote Republican.

Now, watch their dirty tricks campaign against me unfold … 🍿

While it’s hard to disagree with Musk’s analysis of the modern Democrat Party, Tesla’s “technoking” still holds many views that are deeply questionable and not remotely compatible with a conservative mindset.

At the large private gathering, Musk also stated that the GOP needs to accept mass immigration, open borders and be more kind to illegal immigrants. To put this in context, Musk is speaking as wave after wave of illegals flood across the U.S. southern border in a carefully orchestrated globalist plot against the U.S. Republic.

“To be clear, I support the left half of the Republican Party and the right half of the Democratic Party!” Musk wrote in a tweet indicating he is no conservative.

Musk has reinvented himself as a populist in recent years, and has flirted with the conspiracy community, but he has a long history of being a green jobs scammer who has pushed the climate change agenda to line his own pockets.

Musk quit President Donald Trump’s business advisory panel in June of 2017, incensed that the President had the audacity to withdraw the United States from the globalist Paris Climate Change agreement.

Am departing presidential councils. Climate change is real. Leaving Paris is not good for America or the world.

Musk’s reliance on green subsidies from government and his fealty to communist China has been widely reported in the past. Take a look at this tweet for an indication of where this technocratic globalist’s loyalties lie.

“The economic prosperity that China has achieved is truly amazing, especially in infrastructure! I encourage people to visit and see for themselves,” Musk wrote in a tweet.

Elon Musk continued his criticism of Bitcoin by saying he believes in digital currencies but that environmentally unsustainable mining outweighs its benefits https://t.co/Wg31Lh7eRm

Musk is playing the class clown on social media, entertaining the masses. But if you scratch the surface, Musk appears to be a subversive globalist element inserting himself into conservative politics to steer the GOP away from America First.

This lifelong Democrat and dangerous interloper, loved by RINO Kevin McCarthy, must be viewed with an extreme amount of suspicion.

Why are Hospitals Firing Staff During a Pandemic?