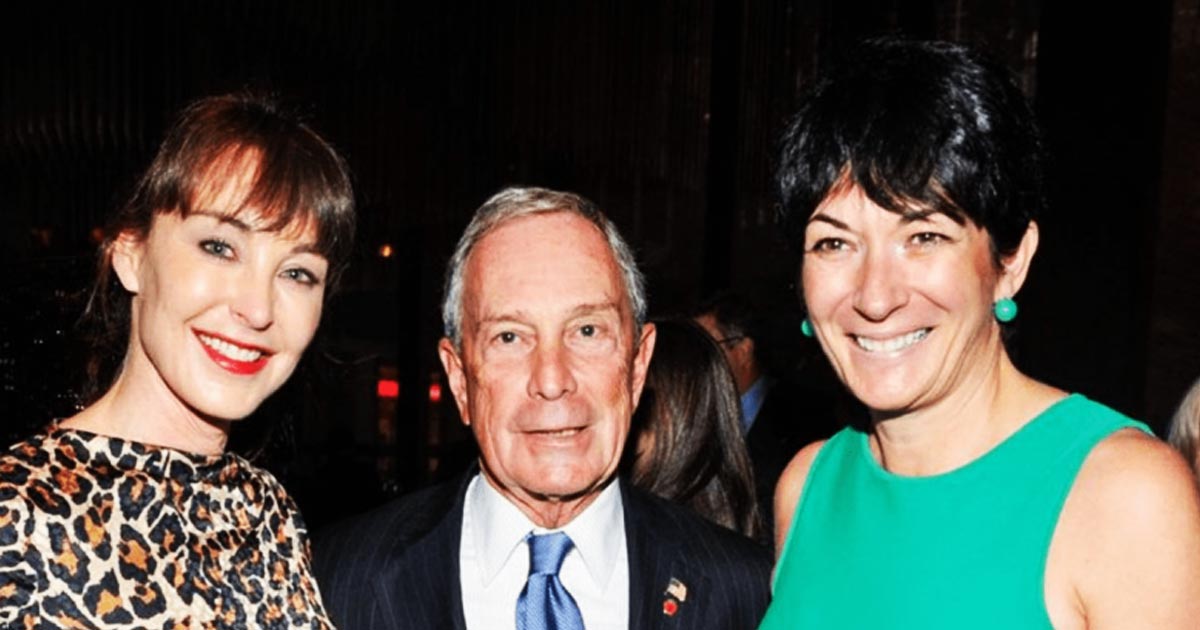 The FBI has arrested Ghislaine Maxwell, the woman who helped Jeffrey Epstein procure young girls and minors as part of a sexual blackmail operation involving members of the global elite that could now be blown wide open.

“She was arrested in Bedford, New Hampshire around 8:30 a.m. on charges she conspired with Epstein to sexually abuse minors, and is expected to appear in a federal court later today,” reports NBC News.

Now it remains to be seen whether Maxwell will suffer the same fate as Jeffrey Epstein, who conveniently “committed suicide” before he could talk.

Both Maxwell and Epstein were reportedly intelligence assets, which protected both of them from arrest for a number of years before Epstein’s death.

Maxwell is the only surviving person to know the full extent of Epstein’s blackmail operation and which members of the global elite were intimately involved.

Let’s hope that cameras don’t mysteriously fail and guards don’t go AWOL, allowing Maxwell to “commit suicide,” something which will likely see the full extent of the case buried for good.

Questions will also be asked as to what role if any the Trump administration had in pushing for Maxwell’s arrest given that Trump has made it a cornerstone of his agenda to go after global sex trafficking rings.

Numerous global pedophile busts over the last three decades have had deep ties to the political classes and the establishment.

German authorities also recently announced that they were investigating a pedophile ring with a whopping 30,000 potential suspects.