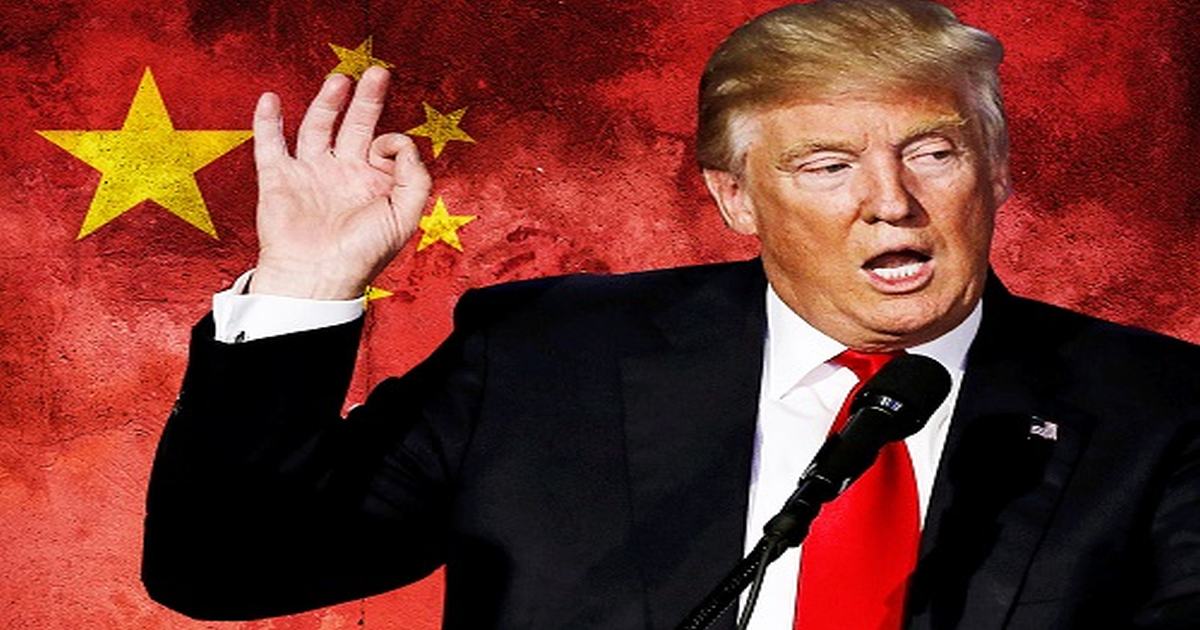 With the pandemic dominating the news cycle, the general public has been completely distracted from a much more important crisis; namely, the economic crisis. To be sure, economic decay is not as swift or exciting, but I doubt that’s why the mainstream media mostly ignores the issue. From my experience, the media tends to omit coverage of the things they don’t want the population to notice or think about.

Right now, the only word spoken on the economy is “recovery”. Of course, if you’ve been reading my recent articles, you know that the recovery narrative is nonsense. With the small business sector on the verge of collapse, the U.S. economy has no means to recover unless we see a sudden resurgence in industrial production and domestic factories built, and with corporate debt at historic highs, there’s simply no money for that right now. Good luck trying to bankroll a manufacturing renaissance in the middle of a stagflationary environment.

That’s not to say that the rest of the world is much better off, but the U.S. suffers from the added weight of its past financial and monetary “success”. Let me explain…

Recent generations have grown up conditioned to believe that, through the power of central bank fiat currency, all problems can be solved. There has even been a concerted effort within the media to support this lie. Remember when propaganda rags like The Atlantic claimed that central bankers like Ben Bernanke were “the real heroes” saving the economy?

That’s the narrative young adults and investors today have grown up with. Now, whether they believe it is another matter, but as we can see in the world of Robinhood stock trading, there has been little concern for the concept of “bubble markets”. These kids think that the party is eternal because they are backstopped by the Fed, and there’s a lot of shoe-shine boys in the media telling them they are right. However, what they are not being told is that we are in the middle of a collapse dynamic, and the structures they view as reliable are now crumbling.

According to history, here’s how this usually works: Investment chases profits, and market profits can be a self-fulfilling prophecy for a little while, as central banks inflate the money supply. But eventually, the piper has to be paid. Without a sound economic foundation, including strong production, strong wages, sound money, easily managed debt and prosecution of corruption, the system cannot hold together no matter how much capital is floating through the financial structure and no matter how much stimulus is being pumped out by central banks.

There has NEVER been a stimulus effort that actually saved an economy for the long term. In fact, massive stimulus actions always contribute to greater destabilization of the economy over time. This was true for the Weimar Republic in Germany and it’s true in America today. If you want to destroy a nation, let it print itself into oblivion.

The Federal Reserve knows full well that all they are doing with stimulus measures is delaying the inevitable. And, I don’t think they really care. With the pandemic and the “Great Reset” in full swing, the central bankers have done the job they were tasked to do, which was to undermine the financial system, leaving it open to broad instability and self destruction.

All that is left is for the banks is to conjure enough scapegoats to avoid being blamed for the fallout. Then, just like the 2008 bubble implosion, the establishment elites can swoop in to “save the day” with a new system of their choosing and be heralded as “heroes” by the very media conglomerates they own a stake in.

To be clear, China is not innocent in any of this, and those who claim they are victims of globalists have no understanding of the long-running relationship the Chinese have had with western elites. By extension, the people who think that our economic war with China is somehow legitimate and that China is going to be “punished” for their trespasses are fooling themselves.

The trade war is not designed to punish China; it is designed to offer further distraction as well as a scapegoat event for the economic collapse the central banks originally created. China’s ties to the IMF, their involvement in building a cashless society, their participation in digital currency frameworks, etc., all lead me to believe that they intend to have a large seat at the table of the “Great Reset”. With the amount of capital and technology being funneled into China the past two decades, I would not count on the establishment to then try to destroy their new favorite economic engine.

What I would count on is for the current tensions with China to be increased dramatically in the next year. It seems to me that the pandemic and the riots are not quite enough to send the U.S. population begging for help from those at the World Economic Forum or the IMF. They need another crisis, and China can provide them with one.

We are already seeing the signs, as China has recently threatened to dump all their U.S. Treasury holdings if conflict continues to escalate; this is an outcome I have been warning about since 2008. China has been preparing for a full decoupling from the dollar system for over a decade. It’s an outcome the majority of analysts claim is impossible, but they don’t understand what is really happening here.

The World Economic Forum talks constantly about the “reset”, but it is important to examine what this entails. One of the primary goals of this new world order is a single international monetary system; they want that system to be digital, and most likely they want it managed by the IMF. The next step in achieving this objective is to sabotage the existing financial order so that the public, desperate for stability, demands a replacement. This means taking down the U.S. dollar as the world reserve currency.

Through confrontation with China, this can be done. It’s not only the threat of China dumping U.S. debt, it’s about China, the largest importer/exporter in the world, no longer using the dollar as the reserve currency. If they take this step, then many of their trading partners will follow their lead. This will probably result in a currency basket system moderated by the IMF being used to replace the dollar in international trade. That doesn’t mean the dollar will disappear, it will just lose a large portion of its buying power.

This means trillions of dollars that are held overseas will flood back into the U.S. through various channels. Hyperinflation will result, the global economy will take a hit, but the U.S. will be hit hardest. And it will all be blamed on Trump and the trade war.

But how could this endgame be assured? Well, with Robert Lighthizer in charge of trade policy and Wilber Ross as Commerce Secretary, I see no reason why the elites can’t maneuver the situation however they please. But the final outcome is still out of their hands. They are seeking to exploit crisis events as opportunities to push their agenda. They openly admit to it. But they cannot control how the public reacts. So far, I think the American response to pandemic lockdowns has not been what they hoped. They are scrambling to get us to conform completely to the “new normal”, and millions upon millions of us are not doing it. In a country where there are more guns than people, enforcing such measures will be difficult.

That said, our economic situation remains tenuous. This is why we must prepare with localized trade, local sound money and local production. Without an alternative system in place it will be much harder for people to rebel against the trappings of the reset.

Von Greyerz: All Hell Will Break Loose For Humanity