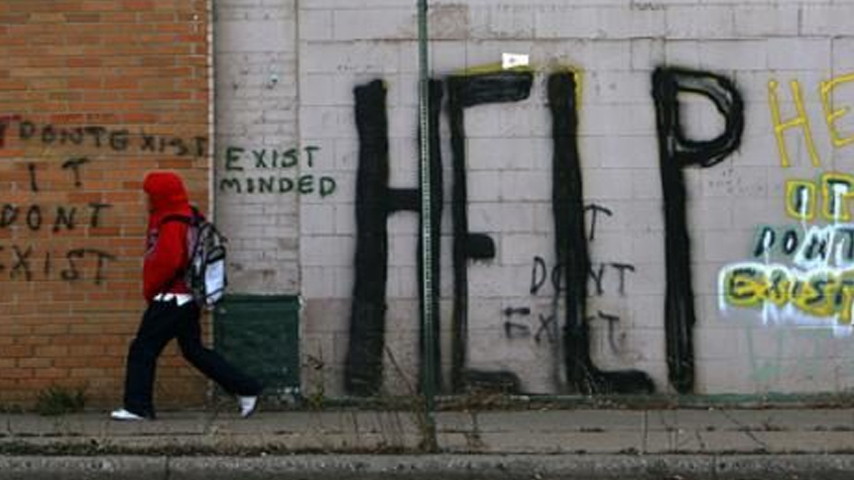 Germans are facing an extreme collapse if they cannot figure out how to come to terms with the failure of the slave state that we often call government. Germany’s economic prosperity is in jeopardy thanks to a “complete failure” of the ruling classes’ energy policy.

The European Union’s biggest economy could soon become “CO2-neutral, but poor,” according to Henning Höne, the head of the Free Democratic Party’s (FDP) parliamentary group in the Landtag of North Rhine-Westphalia.

Höne told the newspaper, Die Welt, on Monday that the country’s living standards could drop to the level of 1970. “In the face of a completely imploding energy transition, we have to ask ourselves: In ten years, will there still be someone who will produce here and sell their product internationally? We must answer that,” Höne said, according to a report by RT.

Germany has faced the brunt of the economic ramifications of the war in Ukraine.

Germany Braces For “Aggressive Discontent” Amid Power Cuts This Winter

“We have been deprived of all sources of energy except Russian gas – and that is blocked. The situation in North Rhine-Westphalia, the most energy-intensive region in Germany, is especially dramatic due to energy prices. The German business model is under strong pressure,” Höne explained.

The MP urged people “to realize the seriousness of the situation” that they are facing. He noted that a number of companies, from Lanxess to BASF, say they are ready to invest anywhere but in Germany. “Our small and medium-sized businesses are also under pressure. Many observers warn that our country may soon become CO2-neutral, but poor,” Höne added.

What is ironic is that the government official (one of the masters) is still fully on board with the CO2-neutral energy transition. Considering he’s a  master and it’s the slaves that will suffer, this isn’t a big surprise. He clarified that he’s not calling for a suspension of the energy transition, but would like the government to temporarily use all available domestic energy sources.