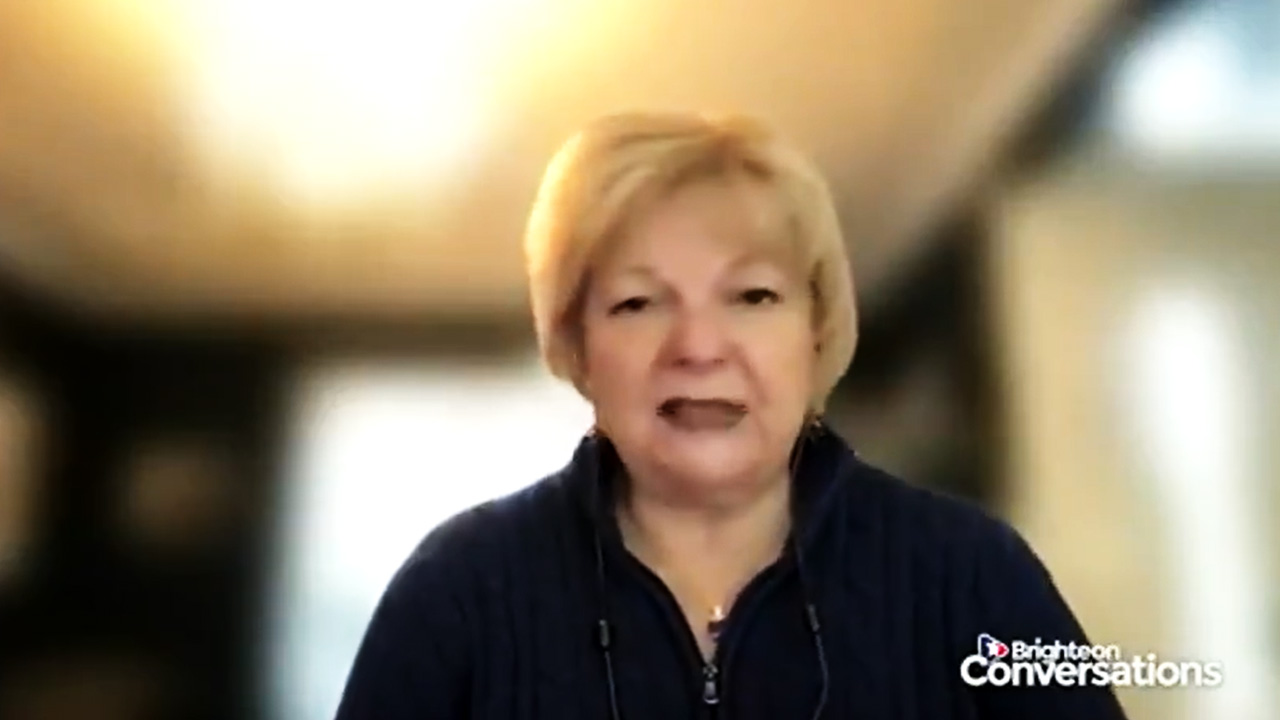 Mike Adams interviews Dr. Tenpenny on the effects of the COVAIDS injections and the future fallout.

Dr. Tenpenny explains we’re witnessing something so terrible which can only be explained through Biblical verses. Covid injections are the soft kill genocidal bioweapon which is set to wipe out almost one-third of humanity. She conversed with various medical doctors and neurosurgeons to come to this conclusion.

She was one of the first doctors who brought in the concept of Antibody dependant Enhancement (ADE) where the immune system attacks the host cells which MSM dismissed as some conspiracy theory. Now we’re witnessing several cases in which vaccine-induced spike protein is attacking the heart muscles and resulting in diseases like Myocarditis and Pericarditis. Anyone doubting this is not paying enough attention. Our athletes are dropping like flies in the field, something never witnessed before.

Many reports have also come in which say vaccinated are developing AIDS. Even Dr. Fauci admitted to the fact that vaccine immunity is waning. Although he wants us to have boosters, the immune function of those jabbed has been seriously hit and now their bodies are vulnerable to all sorts of diseases. Even a small increase in radiation can result in millions of deaths.

She talks about we’re headed into a very dystopian future because they are currently after our kids. As MSM is shamelessly promoting its normal to have heart attacks in teens she explains there’s not a limit these people will cross in order to jab the humanity. These evil Satanists view the human race as bugs and spiders whose only purpose is to fulfill their selfish interests. People who have refused the jab are enemies of entire mankind and should be dealt with as soon as possible.

There have already structured the food and energy crisis for those who refuse to submit. And they know very well how to coerce us into submission. We on the other hand are totally outnumbered on all aspects whether it’s money, power, or energy. This is not a battle humanity can win. It all comes down to Ephesians 6:12: For we wrestle not against flesh and blood, but against principalities, against powers, against the rulers of the darkness of this world, against spiritual wickedness in high places.

Only our Father in heaven can save us from the upcoming destruction. Call out His name as He died for our sins. We have to help our loved ones realize this truth before it’s too late.

Dr. Zelenko on why enemy’s strategy to keep us in fear works like a charm(video)

The Curious Case of Anthony Fauci – The Bernie Madoff of Science