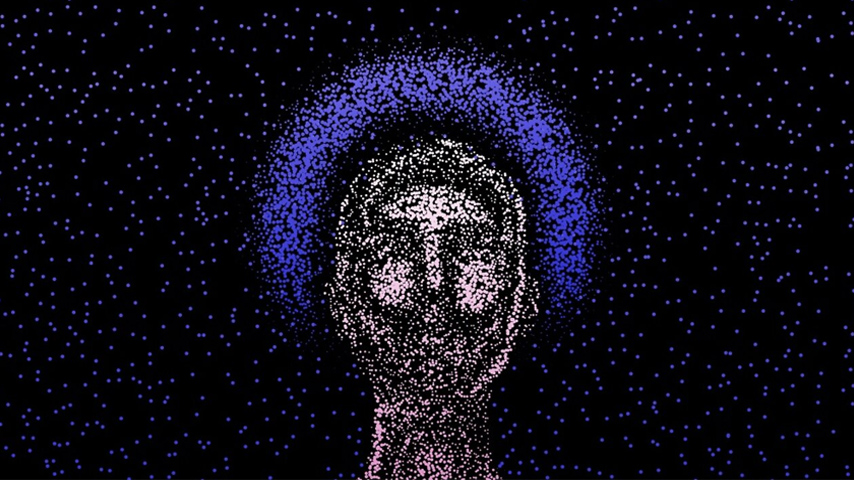 Most of our readers are cognizant of the contradictions between what the powers-that-be are telling us regarding the Covid-19 “vaccines” and what both science and common sense tell us about reality. Vaccinated or not, more Americans are waking up everyday and coming to the conclusion that there’s more to the incessant push for jabs and boosters than a “health” crisis. The narratives don’t make sense, especially when we consider the injections are being pushed through mandates despite having a negative impact on the spread of the disease. It’s not an accident that ultra-vaxxed and mega-boostered Israel now has the highest per capita rate of Covid infections.

Dr. Sherri Tenpenny returned for another episode of The Midnight Sentinel to discuss the disease. But unlike past interviews and commentaries, Dr. Tenpenny didn’t focus on the immediate dangers of the jabs themselves. Since the beginning of the pandemic, Dr. Tenpenny has been talking about Covid, the vaccines, and the various forces who seem to be using both to advance their agenda. Going into year three, she has been contemplating and praying about how to move forward. With over 600 appearances, interviews, and shows under her belt, she doesn’t want to keep repeating the same things over and over again.

“Well, I thought back over the last two years and I thought, ‘What question kept coming up that never got answered?'” she said. “And actually there were two. Number one was, ‘Why are they doing this?'”

It’s a question that many of us who don’t believe the official narrative has been asking. Since the science clearly indicates the jabs do not protect anyone from contracting the disease and appear to aid in the spread of it, there must be some other reason they continue to push them, a reason that they’re not telling us. But her second question is one that is even more intriguing.

“What’s the endgame?” she asked. “What are they really doing this for and where are we going?”

There’s a third question that’s related to the other two, especially for those who are Bible-believing Christians who understand that Powers and Principalities are at work in this world. What is the spiritual aspect surrounding these shots and what they’re doing to our bodies? If we can find the answer to that question, the entire conspiracy can finally be exposed.

It isn’t often that we get the proper combination of science and Biblical interpretations of the world in an interview, especially as it pertains to the complex problems we’re facing today. But that’s exactly what Dr. Tenpenny delivered in our hour-long conversation. We cannot fully understand the actions of the powers-that-be with just the science or just a Biblical worldview. Between the two, the Biblical worldview can guide us through our personal struggles, but it’s with the combination of scientific and Biblical understanding that we can engage in the greater fight beyond our individual situations.

It’s not a path for everyone. If all someone can focus on is their personal salvation and their walk with Christ, that’s more than enough. But some are called to not only deal with the personal ramifications of the nefarious agenda before us but also with the fight that is taking place between the forces of evil and the spiritual servants who live by the Bible.

“We’re all going to die one of these days,” Dr. Tenpenny continued. “I mean, we just are, right? We hope it’s later rather than sooner. We hope that we pass away peacefully in our sleep when we’re 104-years-old and completely healthy and on no medications and have had just a grand life.

“But, we have to know even at that, where’s our spirit going? Where’s our soul going? Whom do we belong to? That makes a big difference because the people who are doing what they’re doing, they are Luciferians which means they love Lucifer and they’re Satanists meaning they worship Satan and everything he represents.”

Dr. Tenpenny then went onto describe a theory regarding the endgame of the vaccines and other components of their plan. They are seeking not only a transhumanistic existence in which we are controlled through quantum entanglements but also an existence devoid of the God-given spark of life. The pieces are all being put into place. If she and others who share her view are correct, we aren’t just seeing a depopulation agenda. We’re seeing a detachment of the human soul from the tainted bodies they are creating.

What we’re seeing among the remnant who have not been vaccinated is a push that falls away from the initial fear of Covid itself. People who are now choosing to be injected are doing it for the sake of convenience rather than actual concern about the disease.

“We got past the fear and it’s like, ‘I am so burnt out on all of this. I’m just going to get the shot so I can go back to doing what I want,’ not understanding they are sacrificing their body to the transhumanist movement, which I don’t think Jesus came to die for a bunch of robots,” she said.

Look around you. Watch the people who have been not only injected multiple times but who have made it a priority to continue to press for others to get jabbed. Are they really doing it for the sake of ending the pandemic? If so, they’re experiencing extreme cognitive dissonance because every statistic and study available to us today betrays the notion that the jabs will end the pandemic. As mentioned before, the most heavily vaccinated places on earth are also the most heavily infected.

Are the “vaxx-nannies” just beholden to Big Pharma with the goal of protecting their massive profits? For those who are true minions of the cause, namely those in government, corporate media, Big Tech, academia, and most in the healthcare industry, the answer is yes. But what about the average citizens who are pushing so hard for everyone they know to get jabbed? They’re not getting paid off by being bought, bullied, or blackmailed by Big Pharma. This, perhaps more than anything else, tells us there is a strong delusion. Could the jabs be instilling this delusion?

Writing an article that does justice to this amazing interview is futile because it is jam-packed with crucial insights everyone needs to hear. Both Dr. Tenpenny and I are unabashed advocates of the Biblical worldview, so those who are easily offended by faith-based discussions may want to pass on this show. Then again, those people may be the ones who need to hear it the most.

A bigger concern will be those who don’t like to hear the uncomfortable details that are often labeled as “conspiracy theories.” If the last two years have taught us anything, it’s that there really are people conspiring to harm us and the information that is readily available about them is so sparse, we’re left with only theories to explain why it’s happening. Open your minds before watching this episode because if you go in thinking the agenda of the powers that be is anything but evil, the topics that Dr. Tenpenny discussed may not be for you.

George Orwell reportedly said, “In a time of deceit, telling the truth is a revolutionary act.” We are living in such a time. The truth may be uncomfortable, and for some, it may be dangerous. But there must always be those who tell it because there should always be others who seek it.