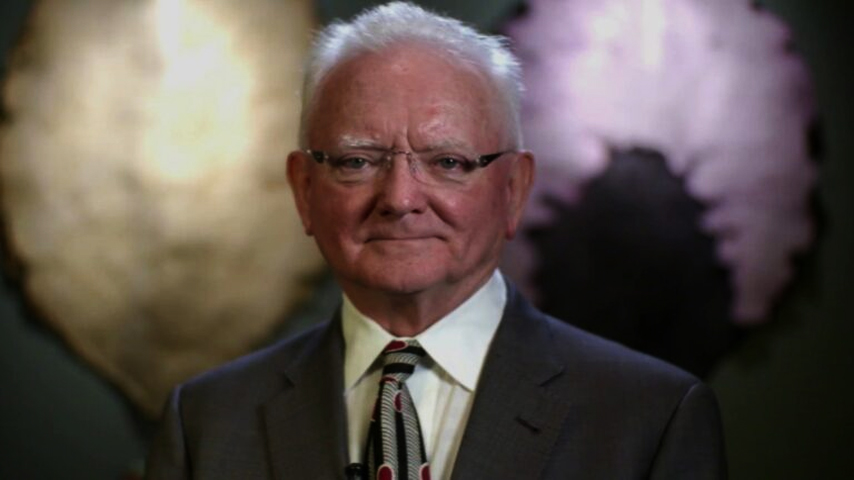 Watch and read the discussion below:

But these conditions are being “sloughed off” by the Centers for Disease Control (CDC) as “too low a frequency to be concerned about, etc.,” Dr. Roger Hodkinson observed. While the CDC and their political allies dismiss heart damage from the mRNA “vaccine,” the problem is very real and has short-term, as well as long-term implications.

Dr. Hodkinson has been consistent in his deep concern about mRNA injection and heart damage. In a RAIR interview from June, Dr. Hodkinson explained that “[I]n a normal clinical trial this number of young men coming down with myocarditis, the trial would have been stopped in its tracks. Boom! Finished! Done!”

“They’re not mild,” the pathologist emphasized, “and the frequency is substantially higher than what they’re claiming as all kinds of data is coming out.” Just this week, RAIR Foundation USA reported on two young boys found dead with myocarditis within a week of taking the shot.

“Jessica Rose in Israel, for example, is one of the prime statisticians that’s drawing attention to [the weak reporting systems],” Dr. Hodkinson said. “This is a very serious problem,” he continued. Dr. Hodkinson mentioned the soccer players and pilots who are dying from heart damage after taking the mRNA injections.

Myocarditis Manifests in a ‘Spectrum of Presentations’

Bringing up a very important point, Dr. Hodkinson explains that myocarditis is not limited to the “obvious” signs. There is a “spectrum of presentations” for the disease, he tells RAIR.

“There are the obvious ones with extreme chest pain and heart failure and rapid death,” the doctor said. But symptoms could also be mild, with “just have a little soreness in your chest,” for example. Those symptoms are likely not being investigated, much less being associated with the injection.

“So there’s probably a great spectrum of myocarditis out there,” Dr. Hodkinson said. But myocarditis and pericarditis are just two conditions on the “spectrum” of heart damage:

The pathologist continues to address disturbing findings about the blood clots in a large percentage of the vaccinated.

“That is not the end of the story because as you may well have heard with important studies that have been done,” he begins. “First of all, in Canada, actually by Doctor Charles Hoffe, and also, Dr. Sucharit Bhakdi in Germany,” Dr. Hodkinson said. Note that both doctors have been persecuted for taking a stand against arbitrary and unscientific coronavirus measures.

“So far I’ve got 62 percent positive elevated D-dimer,” says Dr. Hoffe, “which means that the blood clots are not rare.” “So-called experts” say the “clots are rare,” he says. “The big ones are rare, but the small ones are clearly happening in the majority of people, 62 percent,” the doctor continued.

Dr. Roger Hodkinson explains that sixty percent of the D-dimer study patients who had taken the mRNA vaccine may have only had a “sore arm,” but was experiencing “widespread blood clotting… in small, blood vessels randomly throughout the entire body.”

So while the effects of this blood clotting may not manifest immediately, it is wiping out the abilities of “vital organs” that may have a deep impact, later on, resulting in “very premature onset of dementia and heart failure 10, 20 years from now…”

“The big point is the brain and the Heart do not regenerate as opposed to the liver and the kidney, which do,” Dr. Hodkinson explained. “So when you’re killing off a random number of cells in vital organs, such as the brain and the heart, the deep concern is…that reserve of those organs that people would rely upon like me when you get to my age…will be affected and it may result in a very premature onset of dementia and heart failure 10, 20 years from now before these people get old when this might happen.”

Precious few individuals have stood firm against the coronavirus tyranny. While many in his profession folded quickly under the risk of losing their jobs, their professional credibility and even their medical licenses, Dr. Roger Hodkinson did the opposite. Bravely raising the alarm and appealing to humanity and basic common sense, Dr. Roger Hodkinson has had a deep impact in empowering others to be courageous in the face of authoritarianism.