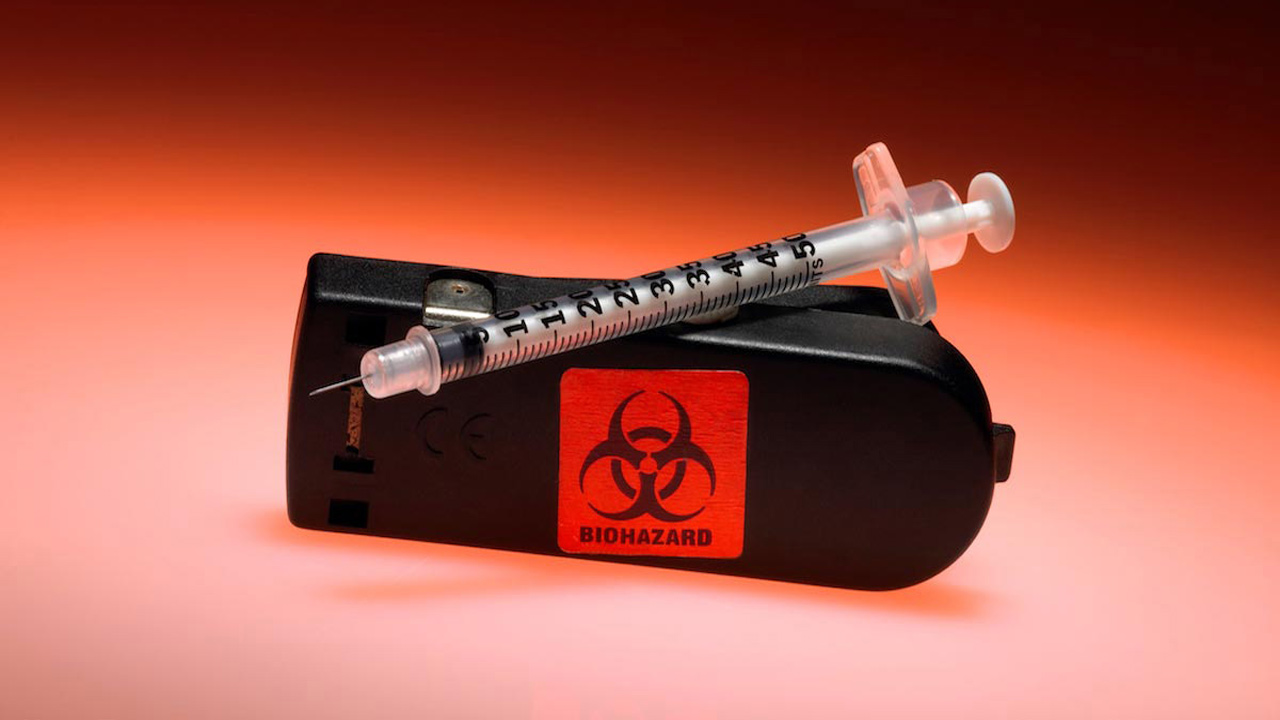 Dr. Michael Palmer, an associate professor of biochemistry, pharmacology and toxicology at the University of Waterloo in Ontario, Canada, warned people against taking the mRNA Wuhan coronavirus (COVID-19) vaccines because they are designed to poison the recipients.

“The mRNA vaccine technology is really a technology designed to poison people,” said Palmer. (Related: The most detailed evidence yet of the devastating damage COVID jabs can do.)

Palmer explained that one of its main components, the messenger RNA, is supposed to enter people’s bodies to recognize the coronavirus and form a response to it. The other major component of the mRNA vaccine, lipid nanoparticles, would encase the messenger RNA to protect it while it is in transport and help it enter the body’s cells.

What the proponents of the mRNA vaccines don’t talk about are the toxic elements within the vaccine, especially the cationic lipids, or the positively charged lipids. These are crucial for the release of the mRNA.

Palmer further explained that the mRNA vaccines tend to cause “a period of immunosuppression” in people who get vaccinated.

Because of the damage, the mRNA vaccines do to the body, one of the first victims are the lymphocytes, which form “the backbone of your specific immune system,” according to Palmer.

“Each time the immune system recognizes a new virus, the lymphocytes are doing the recognition and also are doing at least some of the fighting against those microbes. And these cells happen to be the most susceptible to genetic damage,” he said. “It is well known that if you impose genetic damage, these are the first cells to go.”

Palmer pointed out that cationic lipids are also known to cause “some sort of radiation-like toxicity.”

“The question is how much of this is happening. We don’t really know for sure, because there are really no proper toxicity studies, but there are enough indications to conclude that it is significant.”

Palmer pointed out that none of the research teams working on the mRNA vaccines ever conducted proper toxicity studies before they were released for use by the general public. He called this “one of the great scandals” associated with mRNA vaccine development.

Just like with radiation, the body has a “total dose limit” for mRNA vaccines, Palmer explained.

“What that means is the total lifetime dose of these messenger RNA vaccines that you can tolerate before you die is limited,” he said. “We don’t know the exact amount, because there is simply not enough experimental data.”

According to the doctor, the world is currently at the early stages of this mass toxicity campaign. Many people are already getting hit very badly with acute toxicity.

“But most others actually get away with it,” he said. “But even those who are now getting away with it, they are building up their genetic toxicity, their DNA damage, up towards this ultimate level beyond it simply cannot go.”

Listen to Dr. Michael Palmer explain in detail how the mRNA vaccines are toxic, and giving more of them to people will lead to certain death.