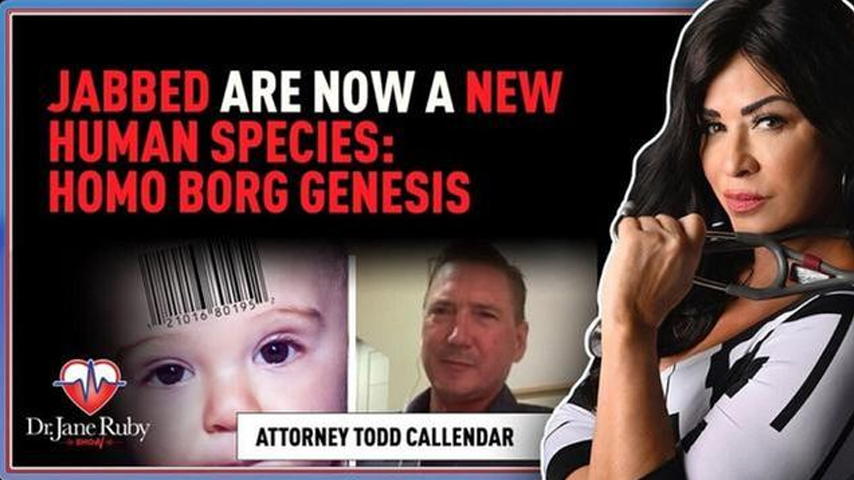 According to Our World in Data, 64% of the world’s population has taken Genetically modified human beings. Exactly who owns a human being if they take a gene-changing product that gives them a different genetic structure than that with which they were born? What does the law say? Are the jabbed now homo borg genesis, a new human species? Maybe the Jabbed have bigger problems than what diseases they will develop down the road from these C19 bioweapon shots.