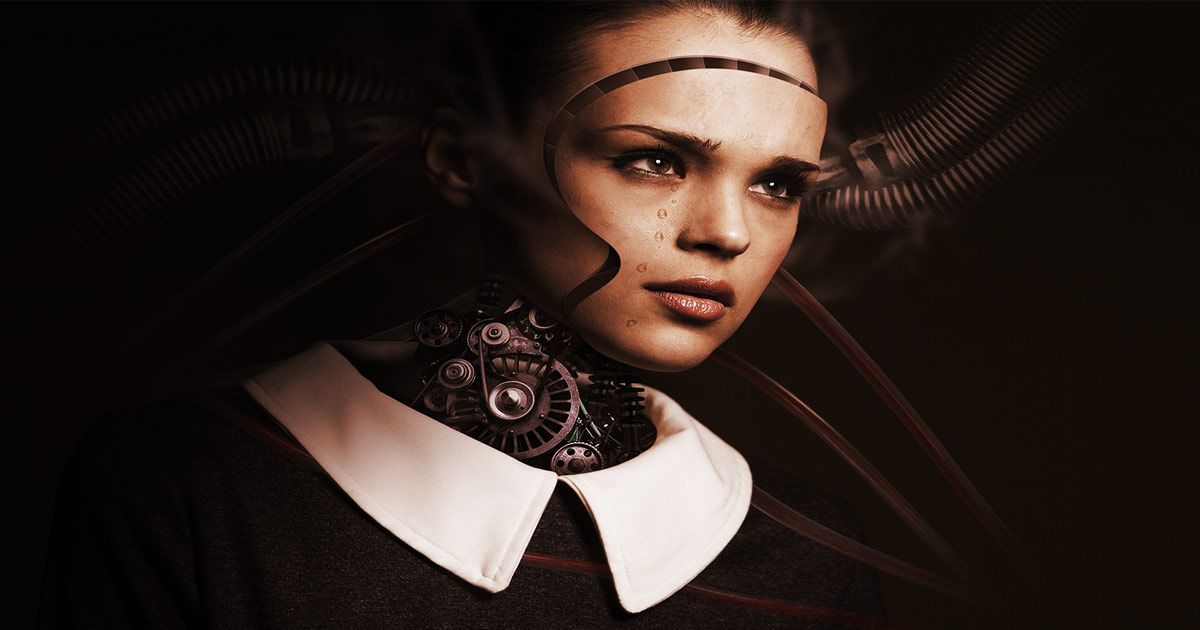 Robots and artificial intelligence (AI) applications are increasingly taking over human jobs, as a group of MSN journalists recently found out.

Its nothing new, although in decades past, robots were used primarily on assembly lines in factories.

These days however the massive advancements in AI means that the line between the human world and the computer universe is an increasingly blurry one.

In recent times, Facebook has increased the use artificial intelligence to assist in the monitoring of social media posts.

Now software giant Microsoft are also saying goodbye to human staff and replacing them with machines.

In this case, 27 individuals employed by PA Media, who had been maintaining the news homepages on Microsoft’s MSN website and its Edge browser, were told earlier this week that their contracts would be terminated in a month’s time.

“I spend all my time reading about how automation and AI is going to take all our jobs. And here I am – AI has taken my job,” an un-named staff member said.

WHAT WILL THE MSN AI ‘JOURNALIST’ BE DOING?

The PA Media journalists had not been responsible for writing news copy; their job was to select news stories from other sources, to decide which news was highlighted, and to edit headlines. The strict editorial guidelines which would have been in place will now be managed by the AI ‘journalist’.

There may well be some initial teething issues. But over time – and when one considers the huge resources AI has access to, and the fact that it will continue to grow its knowledge base – robotic ‘journalists’ probably could work in such instances. Perhaps a couple of human supervisors might be employed to plug any gaps.

It’s not good news for human workers as jobs will continue to be lost as more tech companies, and those in other industries, turn to AI to increase their profits.

“Like all companies, we evaluate our business on a regular basis. This can result in increased investment in some places and, from time to time, re-deployment in others. These decisions are not the result of the current pandemic,” said a Microsoft spokesperson.