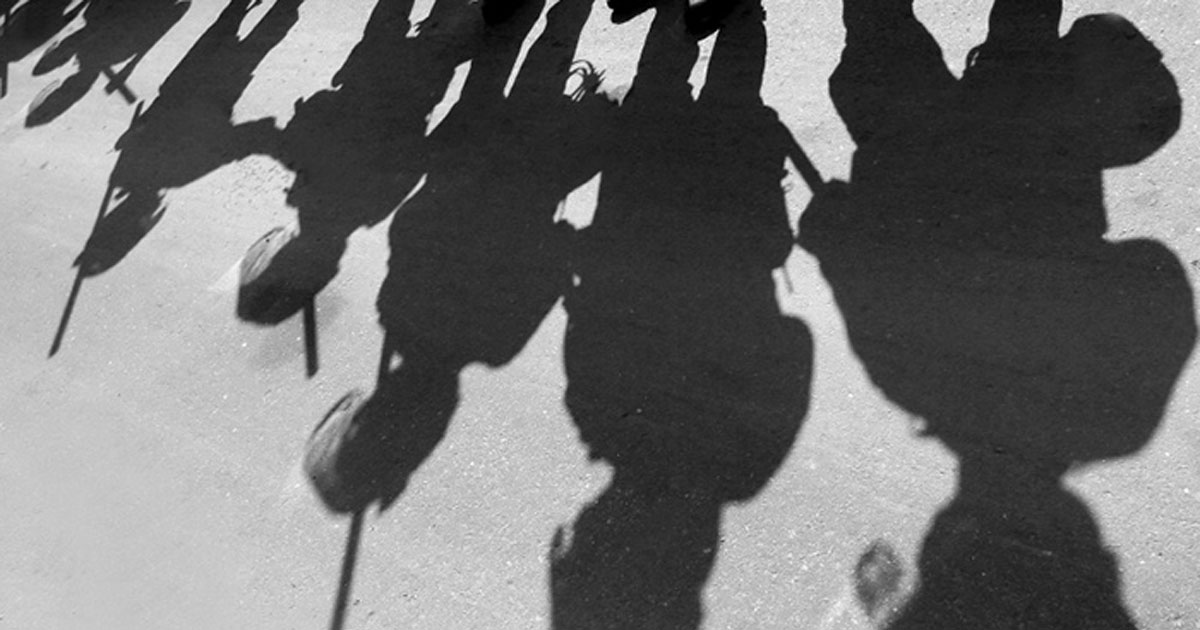 An Australian man clearly in good health was abducted from his home by Wuhan coronavirus (Covid-19) first responders and taken away to a quarantine camp after testing “positive” for the Chinese Virus.

The man is obviously not sick and looks like he works out at the gym for several hours a day – you can watch a video of him below. Even so, he was hauled off in a paddy wagon-type vehicle by masked and caped medical workers who ushered him off his property in compliance with Australia’s new plandemic requirements.

“Confused but happy to comply, he heads off for an indefinite stay at quarantine camp,” the newscaster in the above video is heard stating like something out of a dystopian sci-fi film.

As it turns out, Australian police are now going door to door abducting anyone whom the government finds out tested positive for the Fauci Flu – even if they are not actually sick.

“Police will remove you from your home if you test positive for covid,” Citizen Free Press reports about Australia’s new covid policies.

Is covid ushering in a Fourth Reich?

Australia is busily building new camp compounds for Wuhan Flu patients to live indefinitely until the government decides that it is “safe” for them to rejoin society.

If and until that happens, residents of these camps will be held there against their will, almost like a prison or a concentration camp. They are not allowed to leave or see visitors and must remain confined inside the compound until the government says otherwise.

Is this the “new normal” that was warned about all last year? Are people now being hauled off to “quarantine” concentration camps for “cleansing” just like the Jews were during World War II?

This time around, the goal seems to be to purge the “virus” of freedom and liberty from the world and replace it with global tyranny and willing obedience to the government.

Anyone who resists this agenda will likely test “positive” and be hauled off to a covid reeducation facility to be washed clean of their resistance to the new world order.

It might sound crazy, but this is what is manifesting before our very eyes, starting with Australia. Eventually, the madness will spread elsewhere until every last nation on earth is purged of “covid,” aka free-thinking humans.

At some point, the excuse that all this tyranny is for “public health” becomes painfully obvious as the lie that it is. We are far past that point, especially when people’s lives are being absolutely ruined over a virus that for most people is no worse than the flu if it even presents symptoms at all.

“Never mind that Australia – a nation of 26 million – has only experienced a total of one thousand deaths over the 19 months of this charade,” one commenter at Citizen Free Press noted.

“Instead, just know that it’s for his health that this obviously fit man is taken away by a dangerously overweight government worker in protective costume. If this makes sense to you, get tested for mental disease.”

Others drew comparisons to Nazi Germany and the idea of “just get in the boxcar.” It is for your own good, the Australian government is telling its captives, just like those hauled away to concentration camps were told right before being exterminated.

A warning to the world! It is only a matter of time before we turn on the unvaccinated!