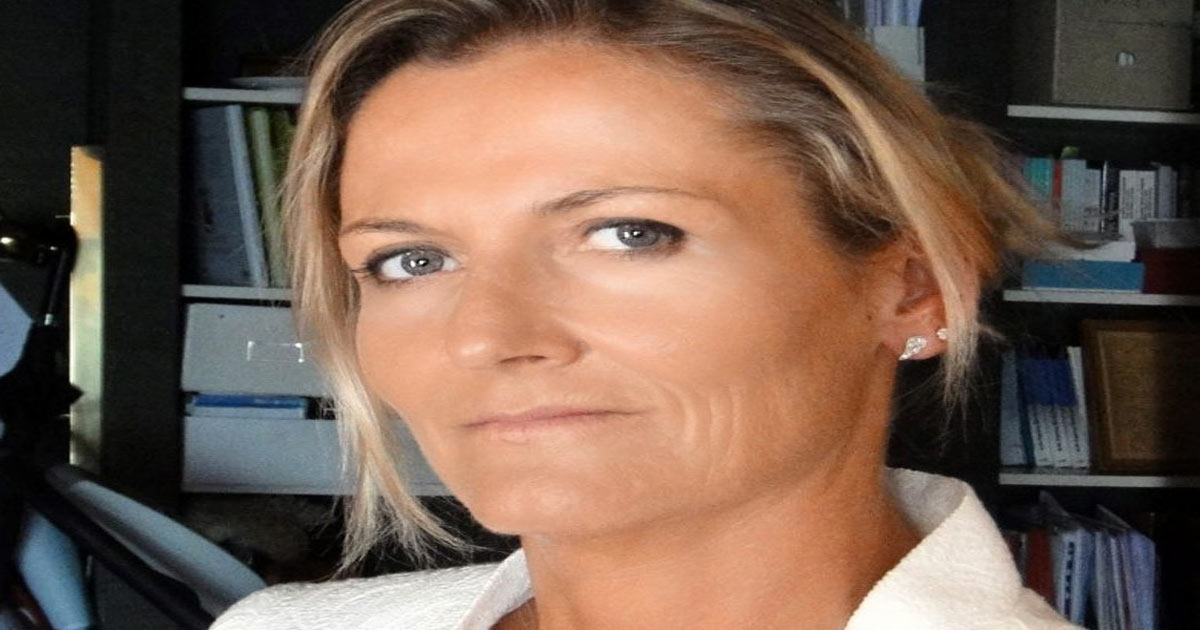 There is hardly a border crossing without an obligatory PCR-test – which by the way is invalid (as confirmed by the WHO on January 20, 2021) in determining whether you are infected with the covid virus.

It was never invented and designed for this purpose. See this directly from Dr. Kary Mullis, the inventor of the PCR-test, who died in August 2019, shortly before the outbreak of SARS-CoV-2, alias Covid-19.

Dr. Astrid Stuckelberger, an international health scientist, clinical and epidemiological researcher, and faculty member of the Universities of Geneva and Lausanne, as well as a former WHO insider, talks in an 18-min. video clip about “the plan” WHO and 193 UN member states are pushing to implement.

Astrid Stuckelberger provides insights into the inner works of WHO. She explains how the actions of WHO violate their own regulations.

She says that the pandemic is organized internationally in a systemic way. “What is shocking”, she says, “is that they are all saying exactly the same thing, all media, all newspapers, all airports – in all UN countries…”

Dr. Stuckelberger goes on saying – and I am paraphrasing – that the different task-forces of experts advising the decision-makers are all fraught in conflict of interest, because they have been told what they have to advise, that they were dismantled many times since the beginning of the “plandemic” by real scientists, but these real scientists, who present real science are not published, because all the media are bought.

She talks about mRNA-“vaccines” being bioweapons, and about the eugenics and depopulation agenda behind it all. She also mentions specifically the PCR test, and how it affects the pineal gland.

The pineal gland was described as the “Seat of the Soul” by René Descartes (French 17th Century philosopher) and it is located in the center of the brain. The main function of the pineal gland is to receive information about the state of the light-dark cycle from the environment and convey this information to produce and secrete the hormone melatonin – which is giving humans senses and sensibilities. Reducing or eliminating these unique capacities makes us humans vulnerable to “robotization”.

She asserts that if there wasn’t a deeper agenda behind the PCR test, there would be no need to stick a test swab deep into your sinuses where it touches a thin membrane that separates the sinus cavity from your brain. A saliva sample would be enough. The question raised by Dr. Stuckelberger (yet to be fully corroborated) is whether they are putting a toxic substance into your brain – which affects the pineal gland?

Dr. Stuckelberger also mentions the plan of nano-chips being implanted with the mRNA-type gene therapy.

In a 2016 interview by Swiss TV RTS Geneva of Klaus Schwab, CEO, and founder of the World Economic Forum (WEF), where he talks literally about the transformation of humans into “transhumans” with an implanted nano-chip that connects directly to the human brain. Humans can then become at the service of Artificial Intelligence (AI), or other electronic commands. They may be manipulated according to the will of those who are in global control, i.e the so-called “Global Cabal”. The latter is my words. Klaus Schwab uses a much smoother way of explaining slavehood and total digital control.

As is well known, Klaus Schwab is also the promotor and co-author of The Great Reset, of which he says at the end – at the completion of Agenda 2030 – “you will own nothing and be happy”.

He calls the current covid “plandemic” a unique opportunity to rethink and reshape our world, into – what he doesn’t say – but implies in more ways than one – a One World Order, under a small ultra-rich elite in which the Eugenists call the shots.

When asked in 2016 by the Swiss French-language TV network (RTS), about a time frame for this sci-fi to become possible, he says within about 10 years, meaning about 2026, give or take a year or so.

“What we see is a kind of fusion of the physical, digital, and biological world,” said Klaus Schwab. He explained that human beings will soon receive a chip that will be implanted in their bodies in order to merge with the digital World.

RTS: “When will that happen?

KS: “Certainly in the next ten years.

“We could imagine that we will implant them in our brain or in our skin”.

“And then we can imagine that there is direct communication between the brain and the digital World”.


What Actions Should Be Taken?

Unless we do something immediately against this “Covid Cabal”, it may be too late. As they start testing children – testing-testing-testing – in some Swiss cantons. Some cantonal governments order schools to test primary school students once per week or once per month. You can imagine what this could mean for these children? – By the time they leave school, PCR-type testing may have reduced the children’s pineal gland to a cripple. The kids may have lost their sensibilities – and will they be so to speak “robotized”?

Now the EU allows children from age 12 on to be vaccinated – in some countries even without parental consent. The almost only and exclusively allowed mRNA-type inoculation is considered by several scientists as a bioweapon and, if not stopped NOW, it may have devastating consequences worldwide. Did you know that their goal is “vaccinating” – or rather jabbing with this potentially deadly toxin – 70% of the world population? See this.

In the US, the CDC has just allowed Children age 12 to 17 to be inoculated with what Vaccine Impact calls a “Mass Extermination Program”, by implementing Eugenic Population Control Measures through COVID-19 Bioweapons”.

All this sounds like a horror sci-fi movie that is about to become reality – in fact, it is well on its course, because you can yourself witness the massive vax-drive and the endless testing coercion wherever you are.

This may soon be enhanced by a mandatory vax-certificate, first as an electronic card, then implanted as a chip, without which you may not be able to do most things you were free to do – until you submit to the killer inoculation.

That’s where we are headed if we let it go. So far it is difficult to estimate worldwide willingness to vaccinate. If Germany and the US are any indications at least for the West, the willingness to receive the jab may be as high as two-thirds. See this and this.

In the Global, South vaccination may be slower, as it is not driven as hard as in the Global North.

Remember: The worldwide vax target is 70%, individual countries may have been given different quotas to fulfill. See this. Our elected leaders, whom we fund with our taxes, and in whom we place our trust, they belie and betray us royally – to fulfill their quota. –  What will be their reward? Maybe a placebo jab, so they can also get their vax certificate.

This must not be the end of the row. But you should be aware of what is planned and what the objectives are. Among these objectives is the “depopulation” of Mother Earth.

One thing is sure – you may realize it for yourself after reading this essay and the references from renowned virologists and medical scientists: We humans, before we become “transhumans” have to collectively and solidarily stop this onslaught NOW.

Only a groundswell of people who are willing to stand up against the tyrannical authorities, stand up for their constitutional and especially, for their Human Rights, and resist, resist the endless PCR testing – even if it means not traveling for a while – until We, The People, win this Battle and stop accepting being inoculated with the mRNA-bio-weapon, simply refuse, don’t let yourself get lured into this false “vaccination”. – Would you believe, there are States in the US that offer you plenty of goodies for getting the jab?

One US State Governor took it a step further. Ohio Governor Mike DeWine upped the ante with a bombastic plan to enter vaccinated people in a $1 million lottery. See this from The Atlantic.

Doesn’t this tell you that vaccinating has nothing to do with protecting human health, but all to do with subjugating humanity to a bioweapon, a so-called “vaccination”?

What’s valid for the US, might also become law in the European Union – and in other nations around the world. But let’s not put the cart before the horse: We, The People, have to stand up and demand our rights back. There is no way around it. But if we put our full spirit, energy, and willpower into this fight, we will win this battle against the biggest crime in human history.

In Europe, there is also the Germany-based Corona Commission of Inquiry (German: Corona Untersuchngsausschuss), led by lawyer Dr. Reiner Fullmich, who has already filed several class-action suits in the US and in Canada, as well as introduced legal actions against institutions and individuals mostly in Europe. If we stand up in solidarity to fight this Covid Beast, this crime against humanity, refusing the PCR-test, resisting the vax-coercion, we will win.

THE USE OF RNA VACCINES TO CONTROL THE HUMAN BRAIN, EXPLAINED BY CIA NEUROBIOLOGY EXPERT