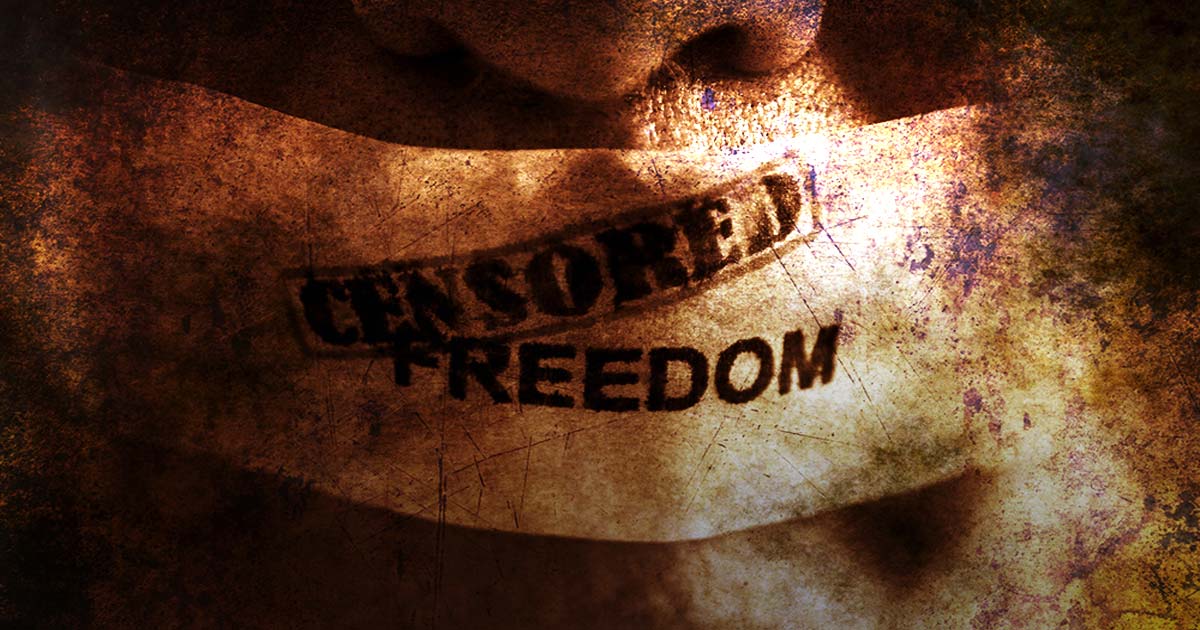 A Chinese doctor was reportedly targeted with a reprimand and issued a misdemeanor after he privately warned friends and family members to be cautious about novel corona virus, which at the time of his warning was still largely a mystery disease.

On December 30, Li Wenliang told his medical school alumni group via WeChat, a popular Chinese messaging app, that he had already witnessed seven patients at Wuhan Central Hospital where he works come down with a viral contagion similar to S.A.R.S. (severe acute respiratory syndrome). He then told then to basically be careful.

But Li’s message ended up going viral on the web with his name attached to it, which almost immediately prompted local health officials, as well as local police, to go after him for allegedly spreading “rumors” online.

“When I saw them circulating online,” Li says about these text messages he sent, “I realized that it was out of my control and I would probably be punished.”

Li was right, as police quickly went after him for blowing the lid on what has now ballooned into a global pandemic situation with tens of thousands of sick people and hundreds of deaths – and this is only the official numbers, which independent reports says are far too low.

Ironically enough, Li caught what we now know as novel corona virus himself from one of his infected patients. He spoke to the media via text message because the sickness has left him unable to speak well due to coughing and other breathing troubles.

“I only wanted to remind my university classmates to be careful,” Li laments, revealing how he’s been harassed and basically threatened for spilling the beans when the communist Chinese government obviously wanted to cover the whole thing up, just like it did for S.A.R.S. back in 2002-03.

We Live in a Society where free speech is a myth

In the end, Li was summoned to the officials who run his hospital for questioning. He was also issued a misdemeanor citation by local police for “spreading rumors online” and “severely disrupting social order” – the typical communist response to free speech that we’re also seeing here in the U.S.

In case you missed it, the popular independent news outlet Zero Hedge was recently banned from Twitter for reporting on a Chinese scientist by the name of Dr. Peng Zhou, Ph.D., who has ties to the BSL-4 laboratory in Wuhan where experimental bioweapons are apparently being experimented with and tested in bat carriers.

Similar censorship has also occurred against Natural News, along with Infowars and many other independent news outlets that over the past several years especially have been warning about things that our own semi-communist government doesn’t want people to hear or know.

As for Li, his warnings were correct: Novel corona virus is spiraling out of control with no end in sight. And the communist Chinese government’s handling of the unfolding situation is, in many ways, exacerbating the problem because it’s still centered around a tactic of remaining hush-hush until it’s too late to do anything in response.

“At this point, the hospitals are the hot zones,” wrote one Epoch Times commenter about the unfolding situation. “Forget the markets, buses, parks, and other typical public areas. A trip to the hospital right now is pretty much a death warrant.”