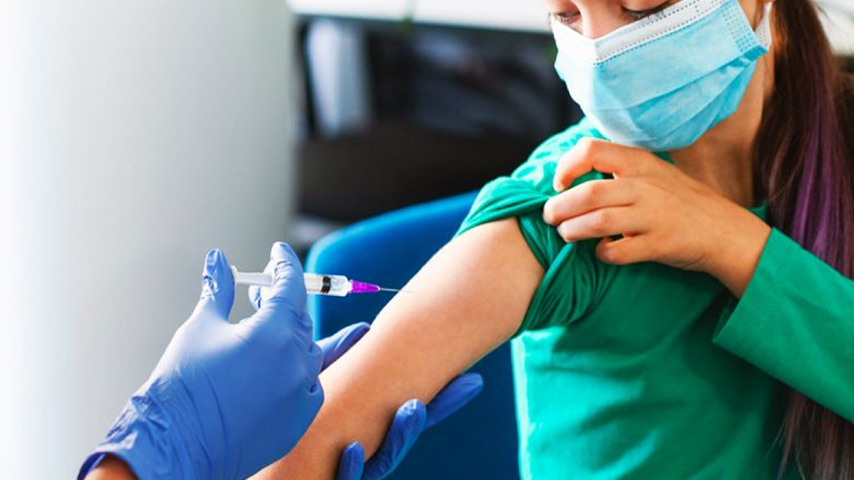 A Toronto doctor is facing no professional discipline after admitting to giving the Covid-19 vaccine to at least 500 kids as young as six months old, despite the shot not being approved for children under the age of five.

According to the Toronto Star, Dr. Christopher Sun from Weston-Mount Dennis stands by his decision and claims he did it “to protect children.”

“I put my neck on the line and did what I wanted to get done, which was to protect children,” Sun told the outlet. “These are worried parents in time of a health crisis and I think it’s wrong to turn away people who know what they are getting into.”

Toronto Public Health informed Sun to stop vaccinating kids under the age of five, and Sun was reported to the College of Physicians and Surgeons of Ontario (CPSO). Despite being reported, he continued to vaccinate that age group until the month’s end.

Health Canada has not approved Covid-19 vaccination for children under 5. Some, however, have pushed for vaccination to apply to newborns even.

The ministry did not respond to questions about how many kids under five have been vaccinated but did say that a report from March indicated that there have been such incidents.

“A report was run in March 2022 that showed some incidents of children under the age of five being vaccinated,” said spokesperson W.D Lighthall.

At the Toronto Western Hospital’s family health team, some four-year-olds who were about to turn five were given the shot “when the MoH had opened the dates in the system which allowed for the vaccination of children within their 5th year,” according to the University Health Network.

Covid vaccines for kids under five are not expected to be authorized until at least June, with an expected summer rollout.

One mother who used Sun’s services said that she could not wait to get her preschool-aged son and toddler daughter vaccinated.

“With Omicron rising, I grew more and more nervous. I started to really worry for their health and wellbeing,” said Samantha Green, who is also a physician. “We felt it was the best choice for us. I absolutely don’t have any regrets at all.”

According to Sun, he was interviewed by the CPSO about his actions but they were dismissed.

“Among the factors that would be considered are the nature of the concern, the physician’s willingness to correct that behavior, and whether there is reason to believe that further intervention is necessary to ensure that patients are not subjected to unnecessary risk,” said CPSO spokesperson Shae Greenfield.