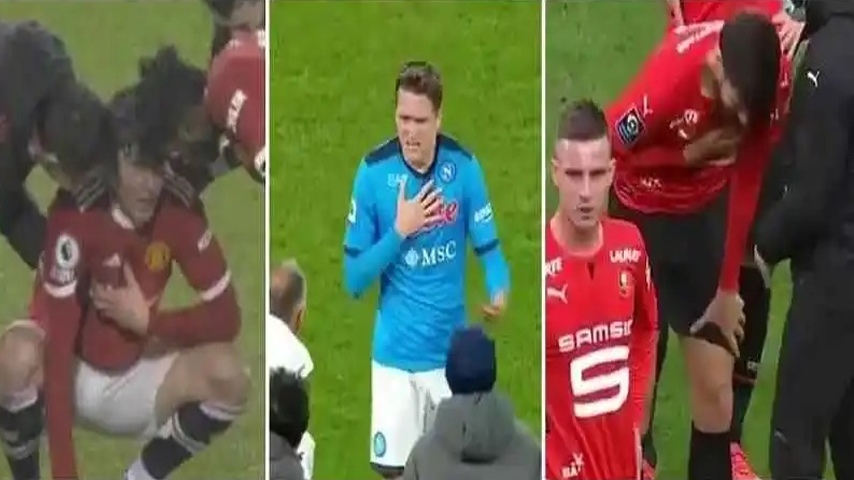 
There are many reports of young vaccinated people dropping dead during sports. This is not surprising, Dr. Richard Urso told Bright Light News.

During exercise, the so-called tight junctions relax, allowing lipid nanoparticles to pass through them and reach the cell wall of the heart. That’s much more difficult if you don’t move, says Urso.

The doctor added that the pericytes, which are part of the capillaries, are packed with ACE2 receptors. After injection, these produce a large amount of spike protein, which spreads through the gap junctions in the heart. This can cause myocarditis, an inflammation of the heart muscle.

“This is just the tip of the iceberg,” said Urso. “This is absolutely unprecedented.” He expects that more and more people will realize that these vaccines are very dangerous.

The doctor quoted the director of the American life insurance company OneAmerica who said at a press conference late last year that the death rate among 18 to 64-year-olds was up to 40 percent higher than normal. “We are currently experiencing the highest mortality rates in the history of this industry, not just at OneAmerica,” he said.

Edward Dowd, a former portfolio manager at BlackRock, also pointed out that in the second half of 2021, some 61,000 American millennials (aged 25-44) would die after being vaccinated. The excess mortality in this group was 84 percent. According to Dowd, this is the highest excess mortality rate in history.

CRISPR/Cas9 gene editing creates massive DNA damage in living organisms and they still want to use it to get rid of Covid!