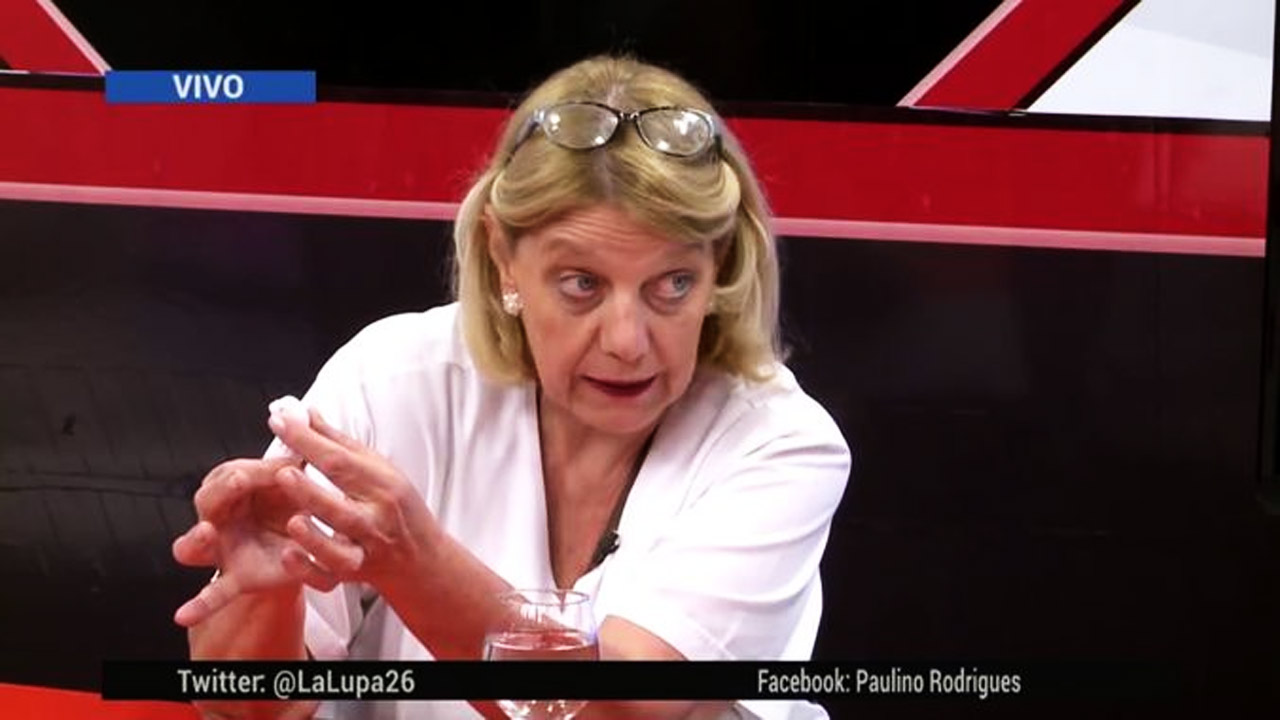 Will the vaccinated and their children belong to Pfizer?

“When you modify the genome with an adenovirus vaccine, that vaccinated person is already a transgenic– a trans-human person. According to what is legally established in international law, it will be the property of the owner of the patent.

“But the most dramatic thing of all is that because when trans-human, that person will not be considered human according to the Human Rights we know. The situation is extremely serious and I have the feeling that people do not realize the seriousness of what we are facing.

“It is not only the diseases the vaccine is going to produce, often fatal, but also the fact that the survivors will have a modified genome and that this modification will be passed on to their descendants. Because their genome is modified, that modification is patented. Everything that is patented belongs to the patent holder.”

“It’s not a chip, but a nanoprocessor. Many people wondered for a long time whether the vaccine carried a chip or not. Some laughed at the idea, but while it’s not technically a chip in its composition, it does carry something that makes those who have been inoculated have a unique identification code that can be detected with NFC technology. That is, with mobile phones manufactured within the last 2 years, specifically, when the Bluetooth nearby device detection feature is activated.”

In an interview that forensic doctor Chinda Brandolino gave for the Twitch channel Dignidad Colombia, she explained how this nanotechnology works, and how it relates to graphene oxide and 5G. Orwell City offers the key moments below.

Mónica Calcedo: The chip. Is that real or a lie? 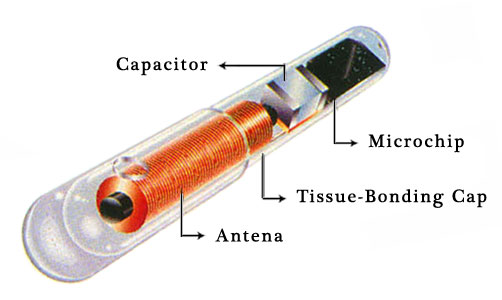 Dr. Chinda Brandolino: It’s a nanoprocessor. I say again that it is in plain view for those who want to see the micrographs of the electron microscope study made by Kalcker. It’s clearly seen, in the magnification, a small, perfect, quadrangular, precise-edged, metallic corpuscle, which is the same as any nanoprocessor in nanotechnology-responsive devices.

That nanoprocessor is driven from a 4G Plus or 5G antenna. That is, all G technology is the same. The difference lies in that the packet of information that an antenna can transmit is much larger in 4G Plus and 5G, 6G, and 7G.

That is, all that compact information is handled by a nanoprocessor –in a device–, which will be just inside our cells. By having Morgellons in the polyethylene glycol, they’re self-reproducing. That’s to say, it’s self-replicating. But because it’s in graphene… Graphene is a catalyst and, as I explained to you, makes that cell resonate with the 5G antenna and the microwaves of human thought. Can you understand that? There’s a nanoprocessor driven by a 5G antenna that goes directly to the workings of our brain.

On the other hand, I have seen that microchips are being inoculated in the northern hemisphere. In one of the hands of many business leaders. That would be annexed information. It would seem to be that this chip would be used… I have seen a lot of signed documents about how managers, high-ranking employees of companies use it as an identification card to open the door of the bank, etc. In it, they would have their medical history as well. That is to say, all the summary data will be in that microchip, which is already a fact.

If you remember, they already wanted to impose it in our countries a few years ago. It was officially manufactured by Motorola in 2000, and already in the northern hemisphere, it is used by all companies.

But they are two different things: the microchip for the information and the nanoprocessor managed by the 5G antennas.

Diana Schroeder: Doctor, another question. A colleague did a test with wi-fi. He was in a shopping mall, and codes came up when he put the phone directly on the vaccinated person. Codes came up.

I did the experiment with some inoculated family members of my patients. If you activate the Bluetooth option, which searches for devices, put it on the arm of the vaccinated person, you’ll get a code of about 10 digits. It’s always the same for that person. And if you put it on the other arm, that code appears again. I think that is the number of nanoprocessor that were inoculated with the vaccine.

Dr. Chinda Brandolino: Of the nanoprocessor, of the person. Yes.

Related– Placebos might carry the identification technology detected by Bluetooth