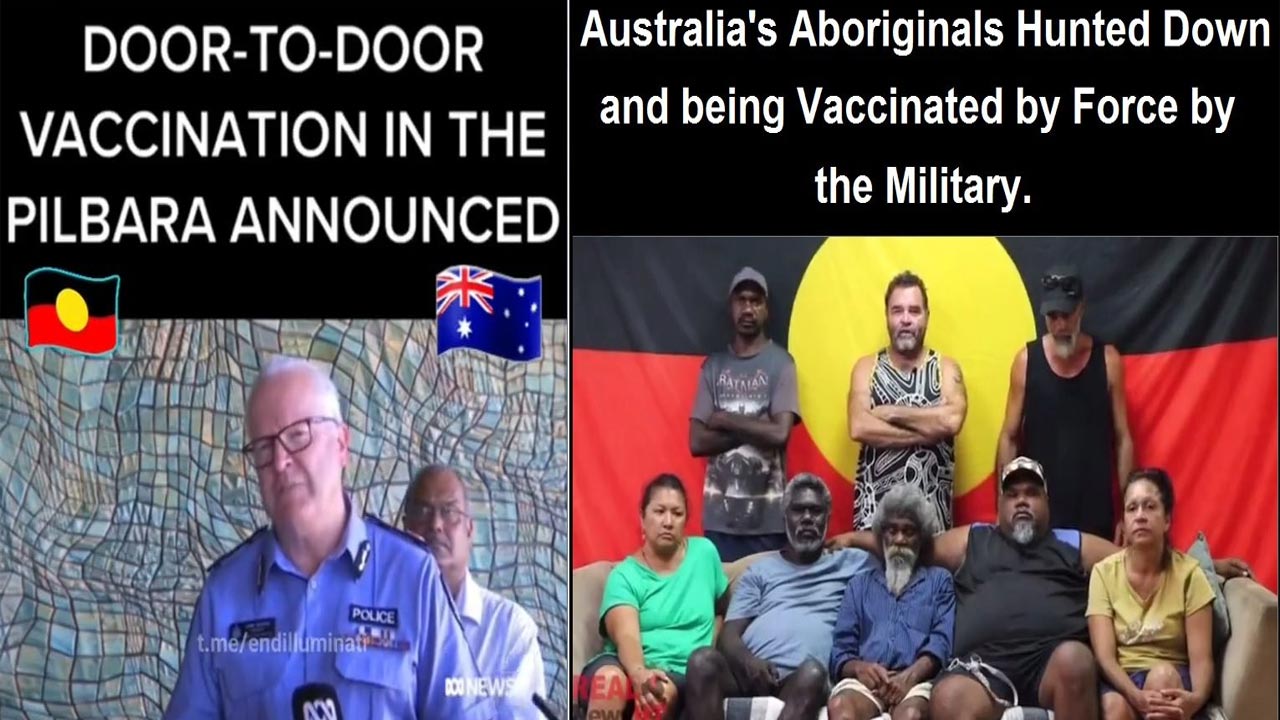 Details about life inside the Australian quarantine camps are beginning to leak out through the internet. Although the information cannot be directly verified, due to the importance of this issue, We have decided to report on this story since it’s unlikely the Australian government is going to release such information themselves.

An anonymous poster has detailed their experiences in an Australian quarantine camp. The poster claims he was confined after flying into Australia from Singapore.

Despite being vaccinated and having taken 3 tests on his trip, which were all negative, he was forced to attend the camp.

In the post, the writer says that he was forced onto a bus with blacked-out windows by armed guards for a two-hour ride to the quarantine camp. Inmates are allegedly forced to take the vaccine, but also tested regularly and watched by cameras and armed guards. Detainees are charged $2,500 for their two-week involuntary stay.

Although the inmates have internet, which is presumably monitored, GPS is blocked, making them unable to determine exactly where they are. However, other posters suggested that he was imprisoned at the Howard Springs ‘National Resilience Center’.

“They asked me about if I was vaccinated, I declined to answer, they threatened me and told me to come with them and called for backup, I was questioned, told to follow them and I boarded a bus with others and we had to sit rows apart and we were brought here. Windows were blacked out.”

“I don’t know how long I can post here but I came to let you know it is worse than you know.”

“There was a girl here who fought a guard and we haven’t seen her for six days since then.”

Another anonymous poster claimed he was next door to a 77-year-old man who had recently drunk himself to death after being repatriated. He further claimed that detainees could only leave their rooms once every 3 days to do laundry, that there were armed police ‘everywhere’, and that you would be yelled at if you stopped or walked too slow.

The poster does however report that the food is ‘pretty good’ and dropped off to inmates once a day at 6 pm. They get one hot and two cold meals.

The anonymous poster claimed he did not have the $2,500 to pay for his ‘stay’, and wondered what would happen if he didn’t pay. He also said he would comply with whatever the guards ordered ‘within reason’.

The Howard Springs facility has been in the news recently due to the decision of the Northern Territory government to begin forcibly shipping 38 aboriginal people from Binjari to the camp. The facility has the capacity to house 3,000 people; 2000 international and 1000 domestic travelers. It is unknown how many people are currently detained at the camp.


This is coming for everyone:

Elite Pedophile Network To Be Exposed After Arrest Of Maxwell Or Will She Be ‘Suicided’?