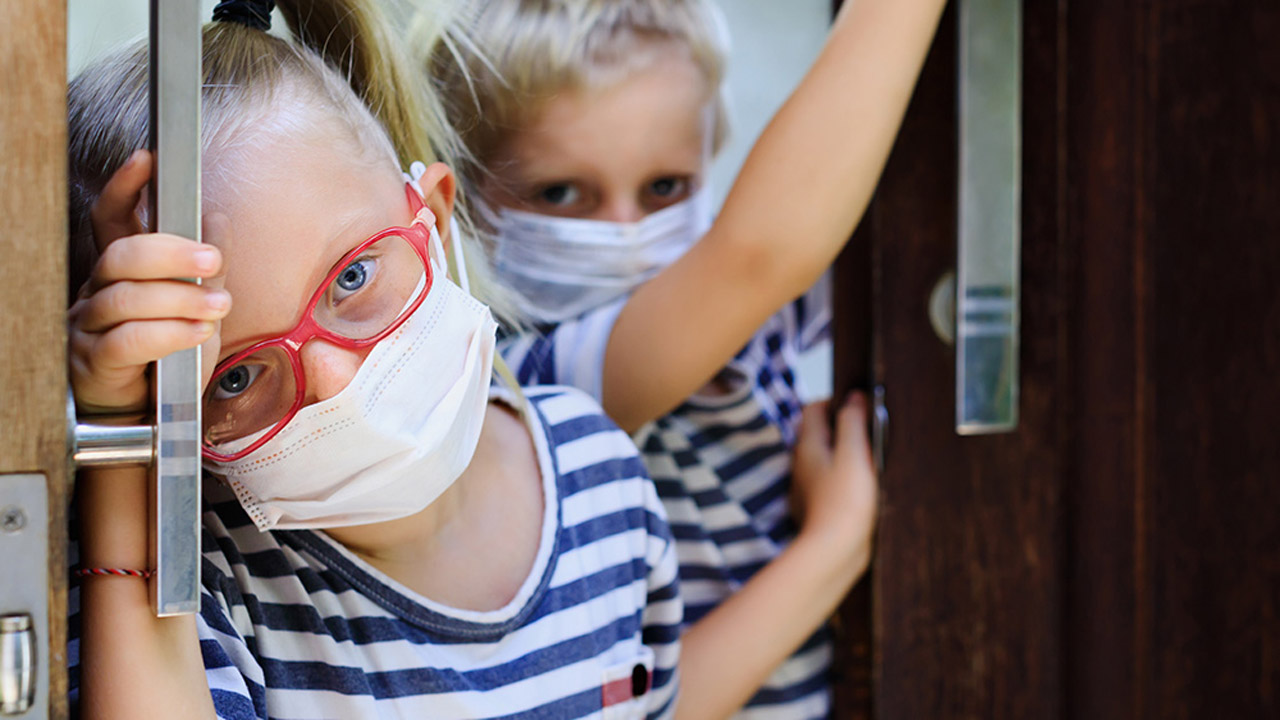 A sinister video out of Canada shows just how dangerously far children have been indoctrinated during the covid-19 scandal. The highly disturbing video shows two young children calling for the arrest and complete segregation of innocent, “unvaccinated” people.

The government of Canada has made “unvaccinated” people out to be a subhuman species — a secondary class of citizens who have no rights. This moral depravity and ethical dilemma are not unique to Canada. This disturbing indoctrination is happening across the world, giving rise to a modern-day Hitler’s youth.

Sinister indoctrination revealed in Canada, as children are being weaponized against humanity

In the video, a young boy said he is in favor of mandatory vaccines. An adult host asks, “What should we do with the people who don’t want the vaccine?” The boy responds, “We should call the police… yes, yes.” The young girl in the video said that unvaccinated people should have “everything cut from them” until they “submit.”

“If they don’t have the vaccine, it can put a lot of people in danger,” the girl begins. “So, like what the government does right now, we should cut everything from them, little by little, until they submit and get vaccinated.”

The video appears to be part of a live Canadian broadcast. The children are goaded into their state of hatred and depravity by three adult hosts. The hosts cheer on the Nazi youth, affirming a sick and twisted narrative of forced vaccines and imprisonment for noncompliance.

One of the adult hosts commended the children for their answers. “It looks like we got some future politicians here,” the host said before clapping and cheering them along. The video clip ends with the young girl smiling dutifully, completely brainwashed and weaponized for the future.

Children are rapidly being programmed by lies, possessed by moral depravity

During the last two years, children have been psychologically abused by pharmaceutical propaganda. This propaganda has been weaponized even further using tyrannical government mandates. The propaganda has convinced many children of the following:

These weaponized children will grow up in a state of demonic hypnosis, removed from a life of faith, courage and empathy. They will not have an understanding of their own body and its immune system. They will be used as pawns to denigrate the very fabric and moral essence of society. This video should be a wake-up call to every parent, teacher, social worker and preacher. The lies, hatred and moral depravity that have been programmed into this generation will have to be purged, cleansed — the child set free from bondage. The entities that now possess this generation will have to be cast out in the name of Jesus.

If Bill Gates Was President…