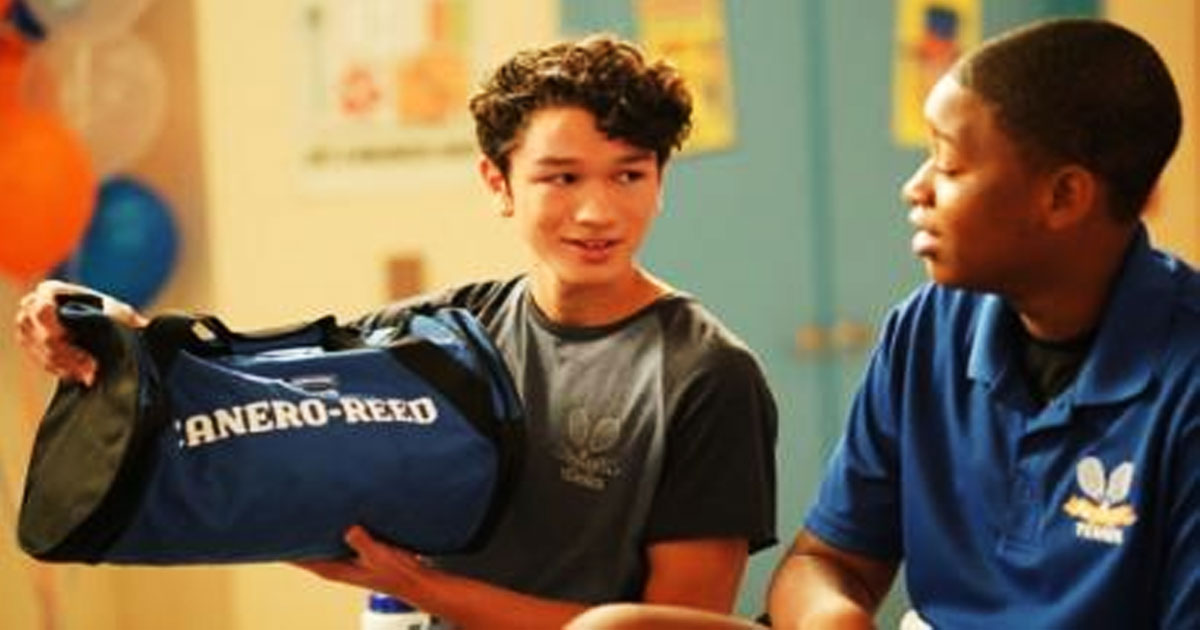 Unfortunately for us, High School Musical: The Musical: The Series isn’t the only Disney+ series that’s given in to the gay community. The latest episode of Diary of a Future President dives headfirst into LGBT propaganda by turning one of its main characters gay. I’m almost longing for old-fashioned climate change fear-mongering at this point.

The March 13 episode “State of the Union” follows the aftermath of Bobby (Charlie Bushnell) getting into a fight with one of his new friends Liam (Brandon Severs). However, it’s quickly made clear that the reason the two fought was because Bobby secretly has feelings for Liam and is unsure what to think about them. It’s made even more complicated by the fact that Bobby himself already has his first girlfriend.

Keep in mind two things regarding this plot. One, Bobby is supposed to be in eighth grade. Two, this show is aimed at children younger than that. The show is literally producing propaganda for a child audience. Bobby’s not even the first example of a gay character on the show.  We also have his mother’s co-worker Camila (Jessica Marie Garcia) who constantly mentions her girlfriend as well as her fear of coming out to her parents. It’s yet another plot that feels at least eight years too old.

Even worse, Camila decides to use this opportunity for her and her girlfriend to help him embrace his new identity, becoming his “fairy gaymothers” as they call it. Strange how helping a kid find his sexuality is never about helping a boy recognize his heterosexuality.

Camila: Liam is the friend I was telling you about.

Camila: I caught them in, like, a moment in the storage room. One could call it a closet.

Camila: I’m sure he has so many questions about his identity and sexuality. We need to provide him with a safe space. We’ll be his fairy gaymothers.

Danielle: A safe space? Well, great. So I don’t have to keep building this second bed since we’re not gonna be lying to your parents anymore.

Camila: Oh, safe for him, not for us. My parents won’t even watch Ellen.

Despite their attempts going over Bobby’s head, they eventually reach him when they reveal that Camila hasn’t yet told her parents about her sexuality, considering it an ongoing “process.” Bobby takes this to heart and breaks up with his girlfriend, leaving the door wide open for him to talk to Liam. And since there’s still one episode left of the season, we may just see that.

As Camila puts it later in the episode, “GLAAD would be glad” that this show is shoving gay sexuality in a show for kids. Considering Disney+ had the foresight to move its gay teen Love, Simon series adaptation to Hulu, one can’t help but wonder what made them approve of this. It’s not like kids don’t have enough to worry about nowadays without media making them question their sexuality.

The Disney of old used to be about entertaining the masses. Let’s hope it’s not too late to return to that.

Kirstie Alley: Hollywood Is a Vipers Nest of Elite Pedophiles