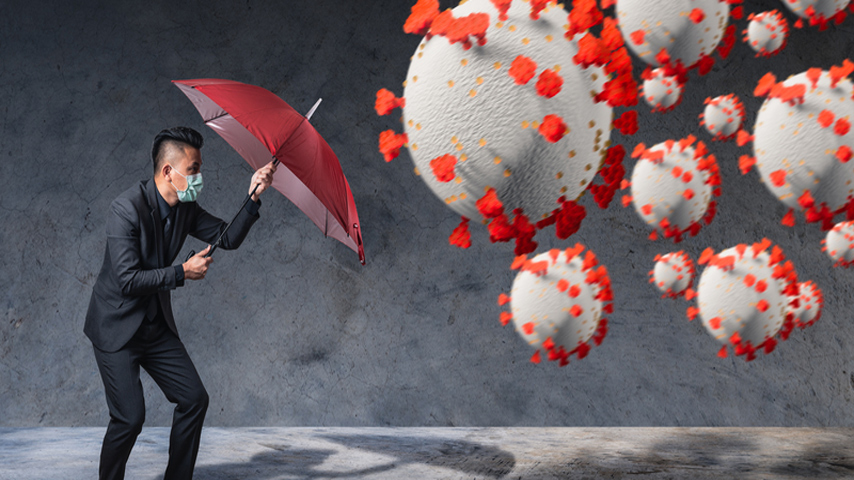 Mainstream media outlets have taken a break from the COVID and monkeypox fear-mongering to warn of “disease X”. This could be the next plandemic, although this one could be something to worry about.

Disease X refers to unknown pathogens with pandemic potential that emerge in the future. Many rulers and their rulers, the elitists, have been discussing a “second plandemic” and this one “will get attention” as Bill Gates callously said.

According to a report by Mint, “disease X” is causing concern in Great Britain and health experts have urged the government to remain prepared for a new pathogen owing to the fact that the country has seen several infections in the recent past. The warning comes at a time when vaccine-derived poliovirus has been detected in sewage samples in London, however, no cases of polio that causes paralysis in children have been reported so far. And, Bill Gates is helping develop a vaccine to give people who get vaccine-derived polio:

The World Health Organization (WHO) has also warned, that “Disease X”, where “X” stands for unexpected, is hypothetical for now, an outbreak that scientists and public health experts fear could lead to serious disease around the world if and when it occurs.

There are many infectious diseases popping back up since COVID became all anyone could talk about. Monkeypox, vaccine-derived polio, Lassa fever, and Crimean Congo Hemorrhagic Fever are all circulating in people while the bird flu continues to spread. And North Korea experienced an “intestinal epidemic.”

Professor Jean-Jacques Muyembe Tamfum, who helped discover the Ebola virus in 1976, said while speaking to CNN, “We are now in a world where new pathogens will come out. And that’s what constitutes a threat to humanity.”  When asked if any new disease could be more apocalyptic than Covid-19, he said: “Yes, yes, I think so.”

Considering COVID-19 was nothing out of the ordinary other than a renaming of the common cold and the flu, the next one could really be devastating.

They Admit It: The Flu Has Disappeared Now That COVID Is Here

Now that a majority of the public has been injected with a “vaccine” that destroys the immune system and degrades it, a transmissible outbreak could really do a lot of damage. All of this is just in time for a request from Joe Biden for more money to help stop the next pandemic.

Kamala Harris To The United Nations: “We Must Prepare For” The Next Pandemic

It doesn’t feel like those in control who want to keep this planet permanently enslaved are done yet. Faking a scamdemic and calling it COVID-19 was only the first step. They then injected the public with shots now shown to give people VAIDS(vaccine-induced acquire immunodeficiency syndrome). Next, a deadly pathogen that will harm everyone, and possibly do worse to those who trusted the ruling class and took the shots. Of course, this is all just speculation, but never put anything past anyone who wants nothing more than to own you and rule over you.

All we can do is remain prepared and know what’s going on. Anything could happen at this point. After all, the sociopaths who want to enslave us all have created a vaccine to keep you from getting polio from the polio vaccine. We live in the most bizarre of all times, and it never hurts to understand their end game.