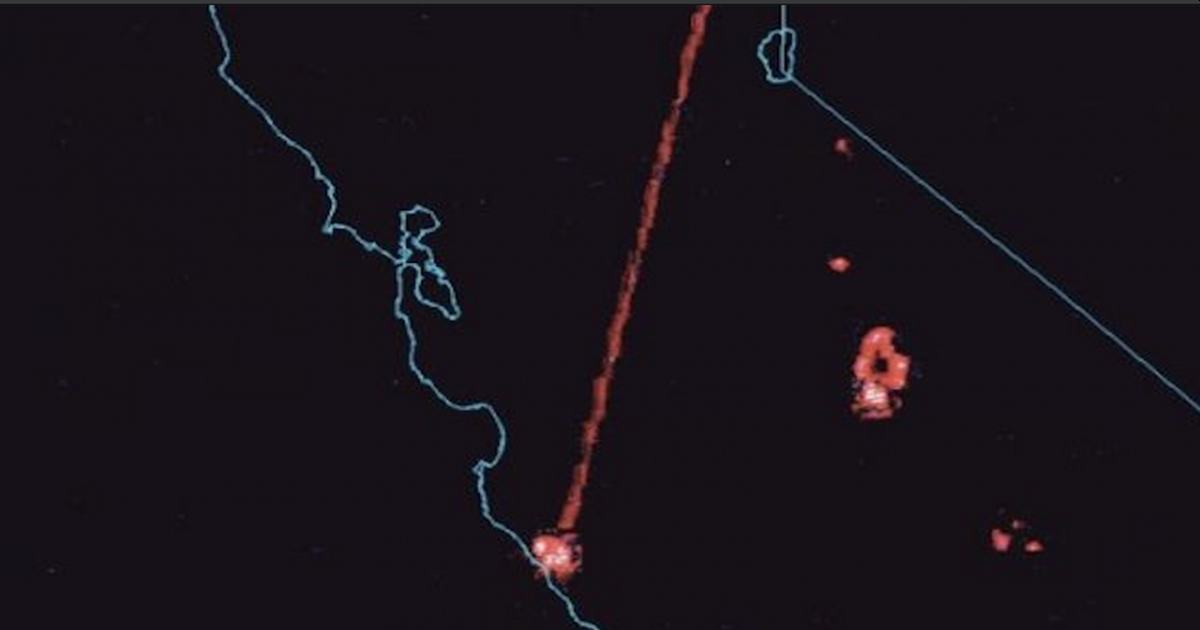 A Directed Energy Weapon was caught on a live stream going right into a fire in California. Then there was another shown igniting a fire in Oregon. Now, there’s a black censorship line through the beam.

What is going on?!

YouTuber Dutchsinse has discovered something unbelievable while looking at the fires in the Western United States and studying the earthquakes occurring around the world.

When it’s first noticed, Dutchsinse called it “some kind of ray or beam of some kind.”

If you have trouble seeing, it at first, adjust the brightness on your device. But it is an incredible find:


The video below is a shorter version and has been brightened so the DEW can be seen better:


After this, Dutchsinse discovered another DEW last night.

That’s at least two nights in a row. This one appears to come from the ocean and into a fire that has just started in Oregon:


After this was discovered, Dutchsinse noticed that someone decided to “censor” the beam by literally putting a black censorship bar right over the heat signature.

The energy beam which was beaming down has been BLACKED OUT ON PURPOSE— LOOK CLOSE wth????? To try to hide it… they tried to match the black of the background but.. because its a live feed grey black its impossible to perfectly match.. so now we have a black line hiding the original beam HAHAHAHAHAAH The website used to discover this can be found here.

How many coincidences do we need?

If this is not a DEW, what the hell is it?