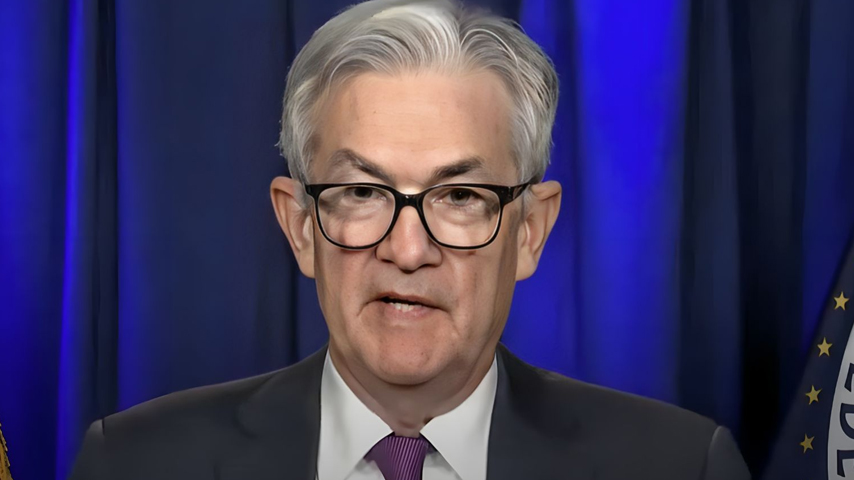 Despite privacy being one of the main concerns citizens have about central bank digital currencies (CBDCs), the heads of the United States (US) Federal Reserve and European Central Bank (ECB) have confirmed that their respective CBDCs will not be anonymous.

During an appearance at a Banque de France (Bank of France) event, the chairman of the Federal Reserve, Jerome Powell, said if the US were to pursue a central bank digital currency (CBDC), it would be “identity verified” and “not anonymous.”

“We would be looking to balance privacy protection with identity verification, which…has to be done, of course, in today’s traditional banking system as well,” Powell added.

The President of the European Central Bank (ECB), Christine Lagarde, acknowledged that privacy was one of the main concerns Europeans had about the European Union’s (EU’s) proposed CBDC, the digital euro. Despite these concerns, she confirmed that “there would not be complete anonymity as there is with…bank notes” when using the digital euro.

“There would be a limited level of disclosure and certainly not at the central bank level,” Lagarde added.

Lagarde also noted that the ECB will decide whether to move into the prototype phase for the digital euro in 2023 and discussed the important characteristics of a potential digital euro. One of these characteristics would seemingly give the ECB the power to limit individual user balances.

“We also believe that there should be well-designed safeguards that either would include limitations to the holdings or would include a sophisticated tiering system in terms of remuneration, in order to prevent the digital euro become a very attractive investment more than a mean of payment,” Lagarde said.

Powell and Lagarde’s comments reflect the concerns that citizens have raised about CBDCs as governments around the world are pushing to introduce them. The lack of anonymity erodes privacy because governments can see all of their citizens’ account balances and transactions while the “safeguards” that Lagarde referenced give governments an unprecedented level of control over how citizens spend and save their money.

Before these comments were made, the US had increasingly embraced the idea of a digital dollar and the EU had outlined its plans for a full rollout of the digital euro by 2026. Other countries, including the United Kingdom (UK) and Canada, have also started exploring CBDCs.

Even without the never before seen level of financial control that CBDCs would give to governments, some countries have already demonstrated that they’re willing to use their financial systems to target protestors. One of the most prominent examples of this was the Canadian government’s actions against the Freedom Convoy which was protesting vaccine mandates. The Canadian government froze the bank accounts of protesters and their family members and gave protestors permanent records.