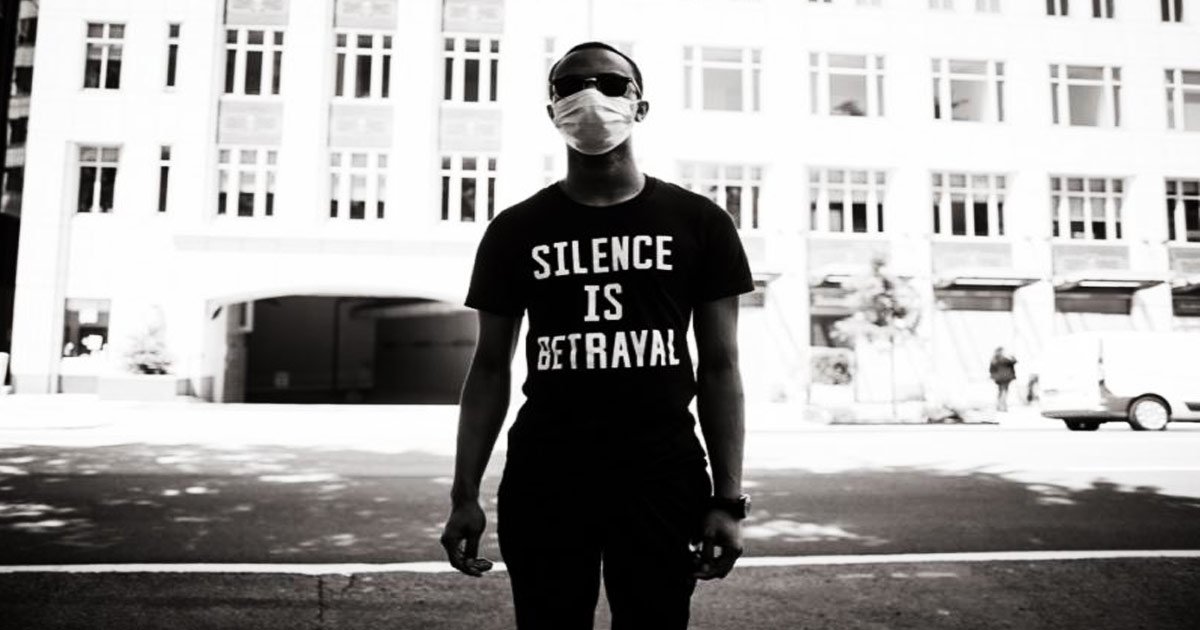 While Black Lives Matter seems on the outside to be a social justice organization that aims to further the rights of African-Americans, many are surprised to discover that the group has an alarming pro-abortion, pro-homosexual, and anti-family agenda at the core of its mission to remake America.

In its online manifesto titled “What We Believe,” the Black Lives Matter organizers Patrisse Khan-Cullors, Alicia Garza, and Opal Tometi say they and their followers “disrupt” the “Western-prescribed” family. They also say they have freed themselves from “heteronormative thinking” and demand “reproductive justice.”

“We disrupt the Western-prescribed nuclear family structure requirement by supporting each other as extended families and ‘villages’ that collectively care for one another, especially our children, to the degree that mothers, parents, and children are comfortable,” they wrote.

“We foster a queer‐affirming network. When we gather, we do so with the intention of freeing ourselves from the tight grip of heteronormative thinking, or rather, the belief that all in the world are heterosexual (unless s/he or they disclose otherwise),” they continued.

“We deserve and thus we demand reproductive justice [i.e., abortion]  that gives us autonomy over our bodies and our identities while ensuring that our children and families are supported, safe, and able to thrive.”

Despite disrupting the “nuclear family,” all three founders of the Black Lives Movement were raised in intact families. Patrisse Khan-Cullors, 36, is an LGBT activist who left her married parents’ home at the age of 16 after informing them of her homosexual identity. Alicia Garza, 39, also grew up with both parents at home and is now “married” to a white female who identifies as a “transgender male.” Garza, too, considers herself an LGBT activist. Opal Tometi, 35, grew up with a Nigerian mother and father and two brothers in Arizona.

In a 2015 interview with MSNBC, Khan-Cullors stressed the “queer identity” of the Black Lives Matter founders.

“Even the hashtag [#BlackLivesMatter] was created by two black queer women, myself and Alicia, and one Nigerian-American woman, Opal Tometi,” she said.

Khan-Cullors explained that “from the beginning” it was important to the movement to address not only the “killings of young black boys,” but “all black lives,” including those of transgender people. Khan-Cullors suggested that civil rights leaders of the past have not been representative of all black people.

“The historical narrative of black people has been fighting for black cis-hetero Christian men, both their lives [and] also them being at the forefront of the conversation,” she said.

Black Lives Matter has been accused by some pundits of having hijacked George Floyd’s murder for political gains.

Ryan Bomberger, a mixed-race pro-life activist, said the Black Lives Matter organization’s focus on LGBT ideology is one of the ten reasons he will never join the movement.

“They heavily promote homosexuality and transgenderism,” Bomberger wrote on June 5 for Townhall.

Bomberger also objected to Black Lives Matter’s refusal to address the overwhelming problem of fatherlessness in the black American community.

Bomberger also noted that the youngest black lives do not seem to matter to the authors of the Black Lives Matter manifesto.

Khan-Cullors and Garza began the “Black Lives Matter” movement after the Hispanic George Zimmerman was acquitted in 2013 of second-degree murder and manslaughter of a 17-year-old black boy named Trayvon Martin. The movement’s name is now synonymous with the protests that have swept the United States and other Western countries since convicted felon George Floyd was filmed dying under the knee of a white police officer.