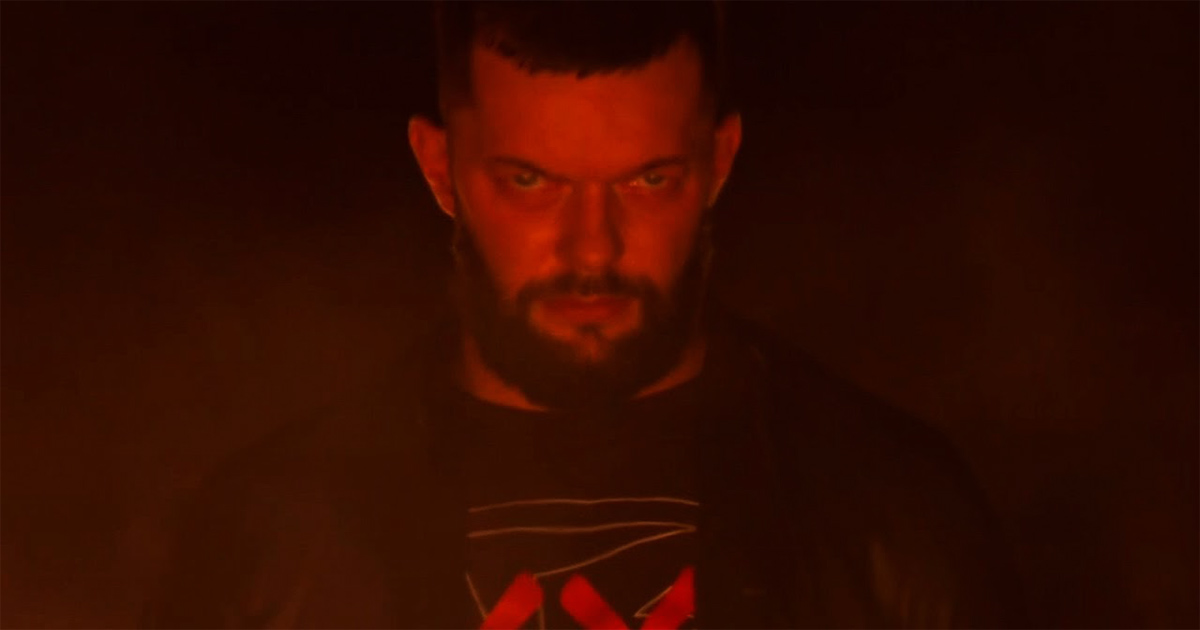 Are you waiting for your blessed hope? As many of us wait patiently to be delivered from this evil world, Satanists are also waiting for Antichrist to be unveiled. And they always give us a prelude for the events to come through predictive programming.

WWE is one such tool that the devil uses to play with our minds, especially children. They just released a trailer for the event ‘Extreme Rules’ which is to happen on September 26. Well, I can’t say whether the rapture will happen on that day or not, but that trailer in itself points to a worldwide event and is pretty Satanic.

The 33-second trailer literally mentioned ‘Reports continue to pour in from all over the world and also showed us in graphic detail what is about to happen. Watch how it starts with a news broadcast with breaking news pictured in the back.

Although this company has been for a long time. In recent times, it has become quite demonic. They’re hiding it no more. Character designs have become surreal. Although people only take it as entertainment, if one has eyes to see they’re normalizing demons as humans.

The trailer thumbnail uses superstar ‘Finn Balor’ whose alias is a ‘Demon’. There are so many characters we can talk about such as ‘Alexa Bliss’ whose character is not difficult to understand. Her behavior is uncanny, and she also hypnotizes her opponents often. But let’s not go there. Most important thing is, does the devil really know the time of our departure?

Many brothers and sisters in Christ are trying hard to predict the date. But these Satanists have been doing this for centuries. They have planned wars and major global events to deceive us. They are more Biblical than us, although in the wrong way.

This could turn out to be wrong. But we should remain vigilant and also warn our counterparts of what is coming upon this Earth. I don’t see how we go past this year without being raptured. Nonetheless, this trailer should get you excited if you’re tired of waiting.

What is the Rapture

Two percent of the world population will disappear in a blink of an eye. It is God’s grace to those who are diligently seeking and praising him. All hell will break loose on Earth during the Great Tribulation. And rapture is our escape event that the Lord has promised us to keep us from the hour of suffering.

If you are following the events that have been happening around us, then you must be aware we’re pretty close to being delivered. Nobody knows the day or the hour. But we can clearly see the day approaching.

Many governments are already refusing basic rights to citizens for refusing the Covid vaccine, as well as referring to them as domestic terrorists if they don’t comply or break COVID measures. Earth is already in labor pains with wildfires, volcanoes, floods, and earthquakes ravaging the planet. There is no denying we’re in the last hour, and we should give all glory to God as our blessed hope approaches.

But if you’re still in denial and consider all the events as mere coincidence, you should refer to scriptures and come in contact with people who’re preaching the gospel.