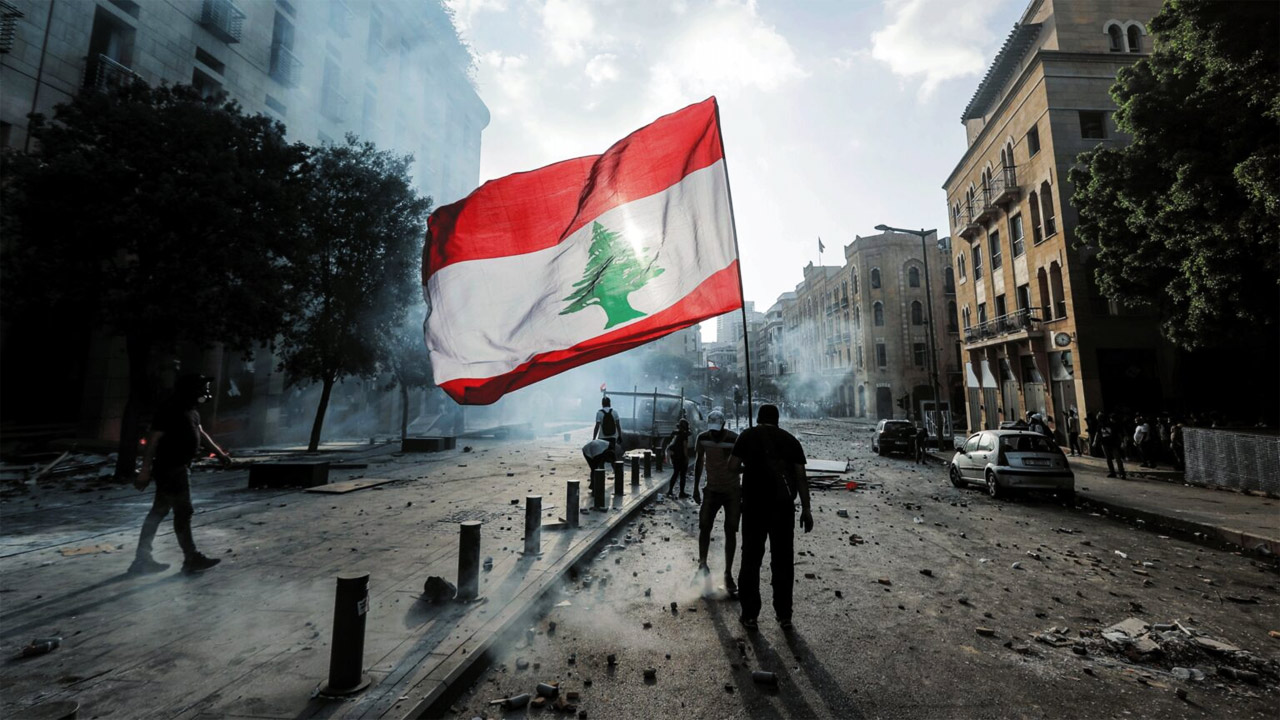 Drivers of trucks, buses and other protestors blocked main roads in Beirut and additional areas in a show of anger at government failure to resolve the country’s devastating economic crisis.

Lebanese civilians have been struggling to cope with the massive devaluation of the national currency that has sent prices skyrocketing amid a devastating financial collapse of the country under a mountain of debt.

The cabinet, formed by the government of Prime Minister Najib Mikati in September, vowed to address the financial free-fall, but has it been prevented to meet for 3 months by the Iran-backed Hezbollah faction, over demands the judge leading the investigation into the catastrophic 2020 Beirut Port blast to be dismissed.

“I tell everyone that if there is a protest or demonstration against this situation, go to the street. If we wait for our leaders or parties, no one will care,” Mohamed al-Muqdad, 58, told Reuters at the main intersection in a Beirut suburb.

“I want any official – the president, the prime minister, the speaker of parliament – to try to live for one day with the salary of a poor worker. Let’s see how they will do it,” he stressed, as dozens of trucks blocked traffic.

A once comfortable middle-class salary can now barely feed a family.

“The rise in the exchange rate … caused very big problems. It made the Lebanese hungry, it made all citizens poor, citizens can’t afford to fill up with fuel anymore. People can’t afford to buy bread or food. Where are we heading?” commented the spokesman for the country’s gas station Fadi Abou Chakra.

Efforts by Lebanese President Michel Aoun to convene representatives of the country’s multiple sectarian factions for a national dialogue conference have so far drawn participation only by close allies, while opposition parties say such a gathering should be delayed until after parliamentary elections in May.

The World Bank has called  Lebanon’s economic collapse one of the worst in modern history.

In Matthew 24, the disciples ask Jesus, “What shall be the sign of thy coming?” Jesus’s response is a detailed description of the condition of the world and what it will look like in the last days before His return. Wars and rumors of wars, nation rising against nation, famines, pestilences, earthquakes, these being the beginning of sorrows.

In Luke 21:25, Jesus describes that “upon the earth” there will be “Distress of Nations with Perplexity.“

These things will be greatly increased and primarily take place during the seven-year Tribulation (from which the church is absent). However, with the current global state of turmoil amongst the nations, we can’t help but recognize the distress of nations Jesus describes in Luke 21 and Matthew 24, rising in our world today.