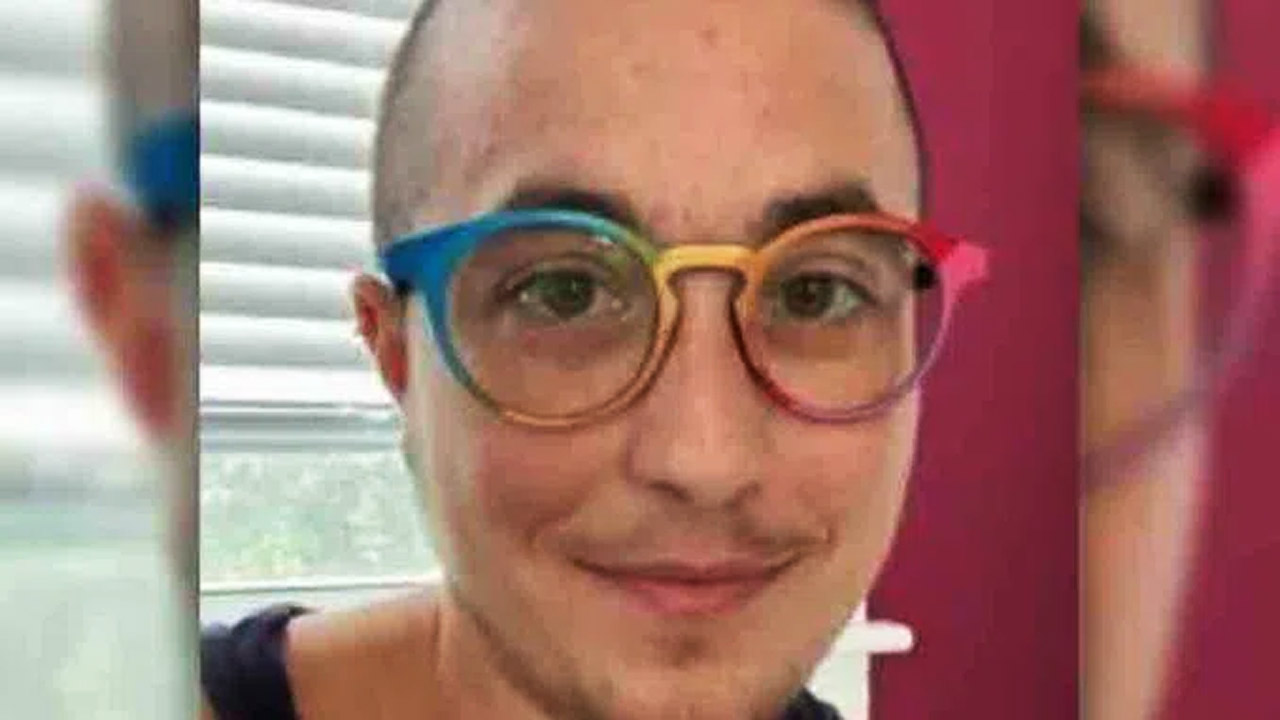 A far-left associate professor at Old Dominion University has called for the public to begin accepting pedophilia and ban the stigmatization of child rapists.

The Prostasia Foundation, a registered 503c that has called for child-like sex dolls to be legalized for pedophiles attracted to children, posted an interview with Allyn Walker, a transgender, who outlined her views on “minor attraction.”

Summit.news reports: Walker, an assistant professor of sociology and criminal justice at Old Dominion University in Norfolk, Virginia, is the author of a book called ‘A Long, Dark Shadow: Minor Attracted People and Their Pursuit of Dignity.

In the interview, Walker insists that the term “minor-attracted people” should be used in preference to ‘pedophile’ because pedophiles’ feelings might be hurt otherwise.

"I think we believe societally, that stigma against MAPs serves to protect children because we don’t fully understand the differences between MAPs and sex offenders. Again, we have this confusion between the attraction and a criminal behavior." https://t.co/62YZGg9tbY pic.twitter.com/pPwEOjJUCo

She also highlights how, “MAP advocacy groups like B4U-Act have advocated for use of the term, and they’ve advocated for it primarily because it’s less stigmatizing than other terms like a pedophile.”

“4W has previously covered the group B4U-Act, which was founded by convicted multi-child rapist Michael Melsheimer for the explicit purposes of normalizing pedophilia and distracting from prevention efforts,” writes Anna Slatz. “In Melsheimer’s own words, he wanted to ensure B4U-Act was never associated with the “prevention of offending.”

During the interview, Walker suggested that pedophilia is merely another form of sexual attraction and should be tolerated.

“Sexuality can be fluid, and there are many MAPs who have a range of attractions to both children and adults,” she said.

Walker also suggested that stigma against pedophiles is a “huge problem” and that she “empathizes” with how pedos are treated.

“Although I’m not a MAP, myself, I am queer, and so I too, have been through experiences and realized that I have attractions many people wouldn’t understand and that some people find to be immoral. And those experiences have really shaped who I’ve become. And so I sort of empathized with those experiences, and I wanted to learn more,” said Walker.

And these people are working inside universities.

We truly live in hell.

Ally Carter, a child abuse victim says that her biological mother routinely slept with authority figures, and soon initiated her own children. At 13 she was being trafficked to Local police chiefs, Hollywood power players, celebrities like John Travolta, Beyoncé, and politicians like Barack Obama, and Joe Biden. She stepped forward before the election but was ignored. In this interview with Stew, she tells the whole satanic story.

Ally Carter, 27, claims she was raped by Joe Biden, Barack Obama, and many Hollywood celebrities. But she says this rot pervades Western society and includes police chiefs, cops, teachers, and gravediggers. The people who sit next to you every day are complicit. “They’re customers.”

She describes being trafficked from age four by Child Protective Services to places ranging from seedy LA strip bars to Buckingham Palace. This rot explains why the West has folded like a cheap tent to Communism (Satanism.) She says there are millions of children like her, including many who are killed for their blood and organs and are part of Satanic Ritual Abuse. PS — she says Michelle Obama is a man.

This is a must-listen interview.

The Most Disgusting Country In All Of Europe