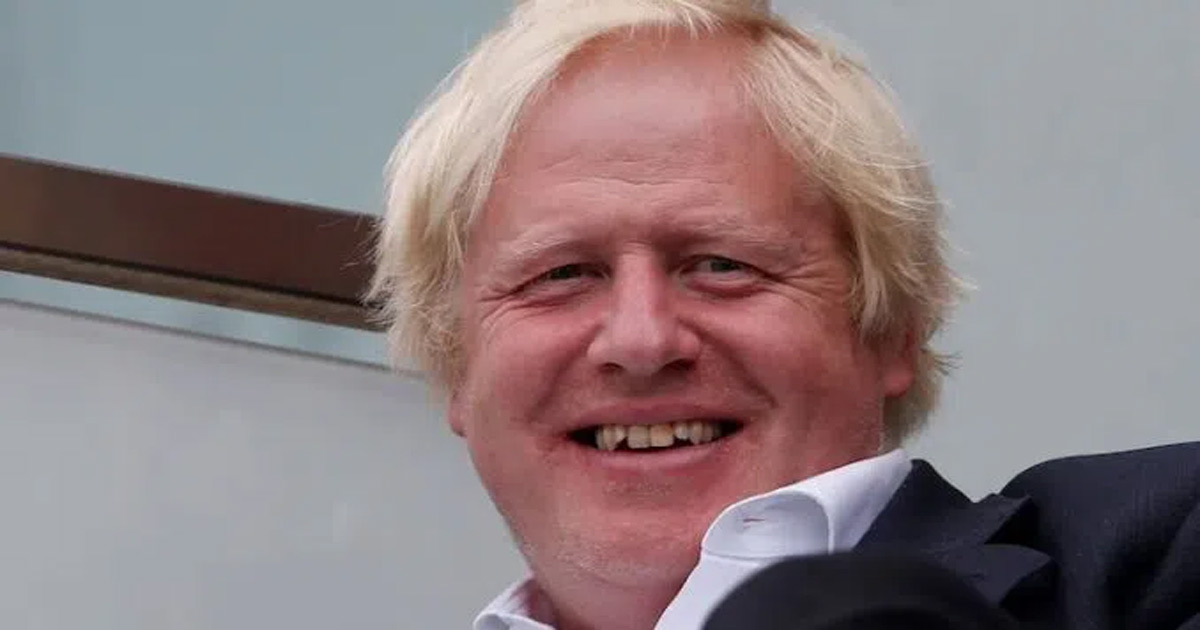 A deleted UK government report exploring how to brainwash citizens reveals how COVID-19 created a population so terrified that they will now “conform” to any arbitrary rules the government demands of them.

The report was accidentally leaked by the British government before being quickly taken offline, but numerous journalists were able to save the document before its deletion.

The document explored how to weaponize behavioral psychology to brainwash the public into supporting extremely draconian rules without them explicitly knowing they’re being manipulated.

Summit.news reports: The investigation found that the same techniques the government used to force people into accepting lockdown could be used to make them change their lifestyles in the name of preventing climate change.

Under the heading “principles for successful behavior,” the paper noted;

“Government statements, actions, and laws powerfully shape perceptions of normative and acceptable behavior. For instance, even with public criticism being high, many still perceived government approval as the yardstick for safe behavior during COVID-19 ‘we’re allowed to do this now [so must be safe]…’. This reveals, for many, a deep-set reverence for legitimate government authority, regardless of one’s personal political views.”

While PR stunts such as having officials vaccinated live on television worked to convince people of the narrative, elite hypocrisy (public officials violating lockdown rules) was found to cause significant damage to public trust.

“Perceived hypocrisy can do a lot to undermine efforts to build public engagement and support. This was observed during the COVID-19 pandemic when prominent authority figures broke guidelines, leading to measurable reductions in public compliance as well as shifting attitudes.”

“Green politics has similar deep-seated reputational issues with elite hypocrisy,” notes Breitbart. “A common feature of climate change summits has been high-profile attendees arriving by private or government jet, a disconnect between word and deed that seems unlikely to vanish in the near term.”

The paper concluded that people can be rather easily “nudged” into changing their behavior in response to government announcements and “have a powerful tendency to conform.”

The investigation also found that even if enforced changes to lifestyle are not wanted by the public, most tend to fall in line with the new status quo rather quickly anyway.

The report was prepared by the Behavioural Insights Team (BIT), a quasi-government body that was part of the effort to use “totalitarian” and “unethical” methods of instilling fear into the population as a means of scaring them into complying with lockdown rules.

A related group, the Scientific Pandemic Insights Group on Behaviours team, warned at the start of the first lockdown that a “substantial number of people still do not feel sufficiently personally threatened [by Covid-19].”

“The perceived level of personal threat needs to be increased among those who are complacent, using hard-hitting emotional messaging,” the group added, leading to numerous lurid propaganda campaigns that exaggerated the threat of COVID to bully the public into total submission.

In summary, the public is largely unthinking, compliant, and docile and can be made to go along with just about anything so long as they’re bombarded with the right propaganda.