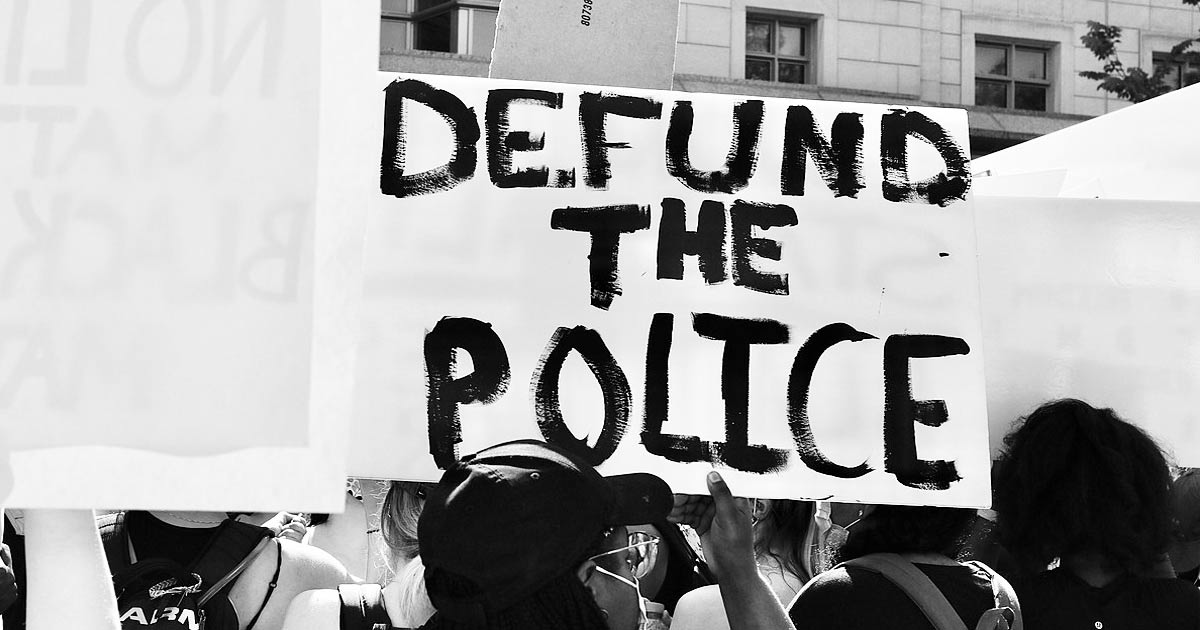 Democracy is the government system that is assigned by the people themselves, where they get the chance to choose whom they want to be ruled by.

Almost every other “democracy” in the world relies on the popular vote, but not the U.S.S.A.

There are over 300 million people in the United States, but just 538 people decide who will be president. That’s because of its “Electoral College” system, put in place by America’s founding fathers in the 1780s – to protect slave states!

In a direct election system, the South would have lost every time because a huge percentage of its population was slaves, and slaves couldn’t vote. But an Electoral College allows states to count slaves, albeit at a discount (the three-fifths clause), and that’s what gave the South the inside track in presidential elections.

Today, almost 250 years later, the Electoral College is still in direct conflict with the very basis of democracy, “one person, one vote”.

So whether you vote Red or Blue, don’t think for one second that you are doing it democratically. Because democracy in America does not exist: EVERYONE IS ENSLAVED BY 51% OF THE VOTING SHEEPLE.

First of all, sheeple should not be voting. But they do, and they develop a herd mentality.

People tend to stay in their comfort zones. More than ever before in the US, people are maintaining friendships within their own political party, but rarely outside of it. Neighborhoods, communities, and even states become polarized because people search for their comfort zone. A democracy, over a long period of time, encourages mob thinking because it discourages the idea of an open mind. Each vote is an us versus them scenario.

The con of democracy is mob rule (which is its literal meaning coming from latin) and politicians’ parties keep the mob on their side. Each party will have one group on their side during the election to make some interference or force voters to vote for them.

Having the backhand of political parties gives them the privilege to do many crimes in the future too. Mob once hired by the party himself cannot make them go away as party members were also invisibly connected in the crime. Mob’s criminal activities and their illegal works are sanctioned and protected which is harmful to society and the country.

Welcome to #BLM, Antifa, destroying segregationist statues, but leaving those of world famous “socialists” like Lenin. 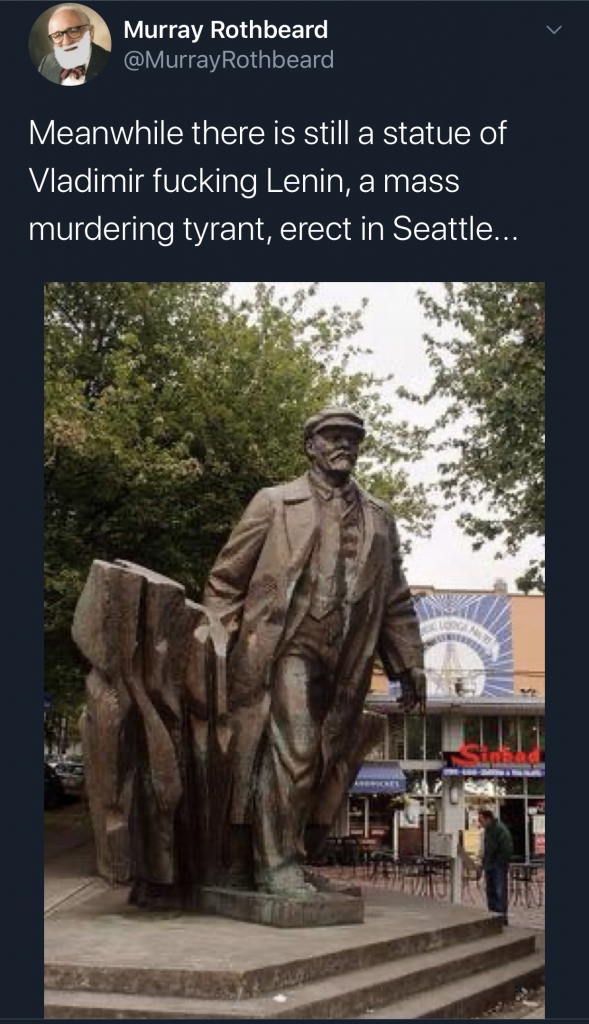 Let’s see, who has been outspoken in their aspirations for a “democratic socialist” society?  That’s right, Lucy (you see, even Lucy knows it!) the ONE WORLD people.  Those very same people who have been behind the indoctrination propaganda for many years, brainwashing millennials and their younger peers into actually believing that socialism is a good thing – all love and kumbaya around the campfire and equality and fairness for all…

Oh, and these sheeple mob mentality needs to be perpetuated – so flock them together while they’re young and then dumb them up further with a “MaStars” Masonic “degree,” while wearing a Masonic mortar board cap and Cult of Saturn black robes to become an Alumni/Illumini of the ONE WORLD.

Watch the video for disturbing real-life footage on how they’re keeping people distracted and enslaved with shiny things while rewriting history. And why they’re falling for it.

“Every record has been destroyed or falsified, every book has been re-written, every picture has been repainted, every statue and street and building has been re-named, every date has been altered. And that process is continuing day by day and minute by minute. History has stopped. Nothing exists except an endless present in which the Party is always right.”

And if they don’t get your cooperation through their panic mongering and propaganda techniques, they’ll do it in a more obvious way: Debt Bondage.

I’ve been saying it for months now, but here is the headline: “Federal Debt Tops $26 Trillion for First Time; Jumps $2 Trillion in Just 63 Days”.

No vote is going to stop it.