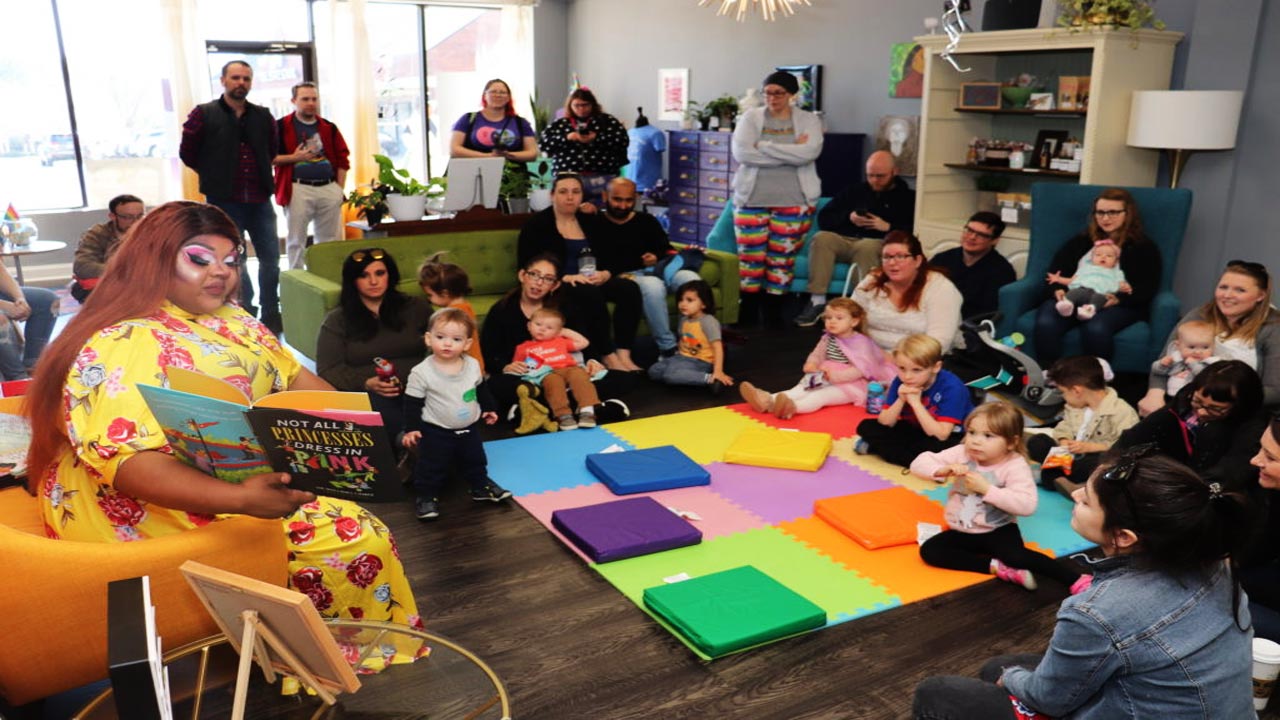 In the name of ‘dismantling’ sexual ‘power structures,’ queer theorists must make things that were once taboo (like sexualizing children) no longer taboo.

Allyn Walker, a former professor at Old Dominion University who identifies as non-binary, resigned last month following criticism stemming from Walker’s views on pedophilia. Walker argued that pedophiles should be destigmatized by identifying them as “minor-attracted persons” (“MAPs”) rather than the pejorative term “pedophile,” because attraction to children is a sexual orientation and not immoral.

The pretense is that pedophiles are more likely to seek treatment if their sexual proclivities are destigmatized. Instead of relying on empirical evidence to determine the reasons for those proclivities or strategies that will keep children safe, Walker relies on queer theoretical tools to argue that pedophiles are wrongly oppressed by society’s power structures as a group of the most “hated folk devils of our time.”

What Is Queer Theory?

Walker is a queer sociologist and criminologist who uses the lens of queer theory to explain human society and crime. Like other critical theories, queer theory seeks a collective critical consciousness that will identify and dismantle identity power structures and dynamics.

Queer theory seeks to unite oppressed groups that fall outside the privileged normative language categories of sex (male or female) and sexuality (straight, gay, bisexual) into a single, oppressed banner of queer. To do this, it relies on the postmodern knowledge principle, which rejects objective knowledge and favors “knowledge” that arises from the lived experiences of individuals of certain identity groups.

Walker uses theoretical tools to problematize the treatment of pedophilia as a sexual perversion to achieve her agenda. She uses the power of language to advocate for the new acronym “MAP” and blurs boundaries of sexuality. The focus is on the collective oppression of pedophiles.

Using a “deconstructionist” perspective, Walker argues that pedophilia is a “social construct.” She boldly concludes that sexual attraction to minors is not morally offensive and claims that the vilification of pedophilia is more about control of sexual minorities than it is about the health or safety of children.

Shockingly, this normalization of pedophilia is not unique to Walker. Another professor at ODU, Vanessa Panfil, has worked extensively with Walker on at least one scholarly article advocating for the destigmatization of pedophilia. Panfil appears to still be gainfully employed at ODU. In addition, Michel Foucault (whom Walker cites extensively) petitioned for the removal of sexual consent laws in France. Similarly, Gayle Rubin defended pedophilia in her 1984 essay “Thinking Sex.”

Walker uses the theoretical tools of queer theory to justify a personal view that adults should be free to fantasize and sexualize children — so long as they do not touch them. She has seized on queer theory’s position in the social justice movement to justify what appears to be the next logical step for queer theory’s dismantling of sexual norms. This must be dismissed outright.

Unfortunately, queer theory’s rejection of “social constructs” designed to protect the most innocent — even the outright rejection of “childhood innocence” — has spread as far as grade school pedagogy. The “gender unicorn” is taught to small children in schools and books like “Gender Queer,” which contains pornographic comics, are in public school libraries. Social-emotional learning surveys from vendors like Panorama Education ask children in detail about their sexual preferences.

In the name of “dismantling power structures and dynamics” around sexuality, queer theorists must make things that were once taboo (like sexualizing children) no longer taboo. Queer theorists excuse the immorality of pedophilia away because it helps them achieve their own agenda.

For example, they would claim that queer pedagogy prevents queer children from being “othered” at school. Yet, that conclusion assumes that children should be sexualized in the first place. Furthermore, to reach that conclusion, the benefits of queer children not being “othered” must outweigh the risks of sexualizing children and of exposing them to books and information that would — at least in some states — run afoul of obscenity laws.

That conclusion is far from settled. In fact, given the obscenity laws currently in place in certain states, it would seem that our society has determined that sexualizing children remains off-limits to private individuals — and so it should remain with schools.

Before we allow ourselves to be swayed by any theoretical excuses to change the societal norms that protect children, we must all decide how far our collective moral consciousness will allow the social justice movement to go in its exploitation of our boundaries. I suggest that we have allowed it to go quite far enough. The sexualization of children has no place in schools or in our society. It is simply one boundary that should not be exploited.

Jennifer Rawls is a practicing attorney and single mother. In her free time, she has spent the past year trying to understand why children are being sexualized and indoctrinated with political agendas in school.

One of Epstein’s Earliest Victims Says Trump, Clintons, Dershowitz, and Rothschilds All Involved