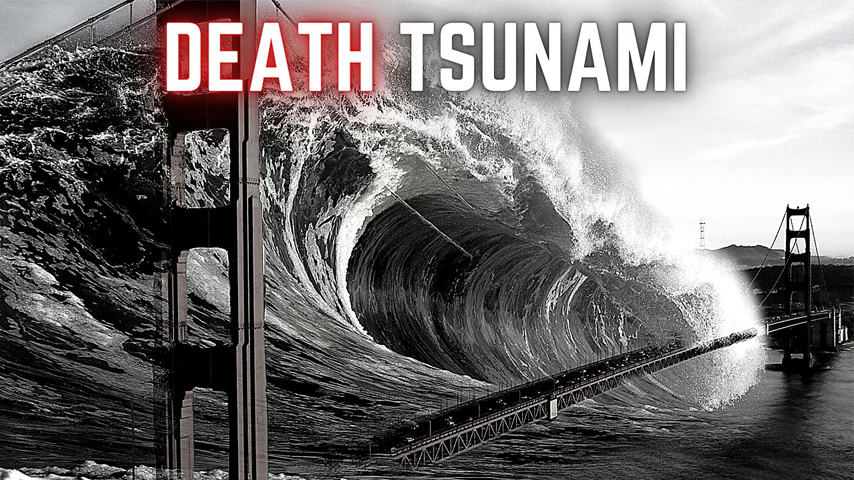 And it hardly seems to be slowing down…

Since March of 2020, every single thing I’ve said was going to happen has. And I don’t know if that was the Holy Spirit moving me — I think it was part Holy Spirit and part scientific knowledge, and what I was able to study and learn and see along the way. But this death tsunami that I’ve been talking about for the last two years — it’s arriving right now.

“Think about this for a minute,” proposed Tenpenny.

When all the shots first started … we saw lots and lots and lots of people with anaphylactic shock; they actually even wanted to put crash carts in the vaccination centers. We don’t see that so much anymore. We saw all these people early on with these magnetic charges, right? Hundreds of Instagram pictures and things like that of people putting keys and all these different things that were hanging against their head. Either they’re not doing it anymore. It’s not novel, so people aren’t taking those pictures anymore, or they changed the recipe because the graphene oxide when it’s exposed to hydrogen — I have two medical textbooks and dozens of articles about this. I’ve got the documentation of how graphene oxide, in the presence of hydrogen, takes on a magnetic charge. It’s real — from the science.

Did they change the ratio? Did they change something so that it doesn’t happen as much? So I just really believe that we’re going to continue to find all kinds of miscellaneous stuff in these shots.

“They found a way to slow-kill people with this.”

They want 3.5 billion people off the planet, and they’ve learned how to do it slow-kill, so most unsuspecting people don’t connect the dots.

And remember, we’re seeing a phenomenon where elevated excess mortality takes about five months to be realized. Anybody who’s listening to this should never ever, ever take another shot of any kind ever again under any circumstance.

The absurdity of “fast-tracked” COVID-19 vaccines